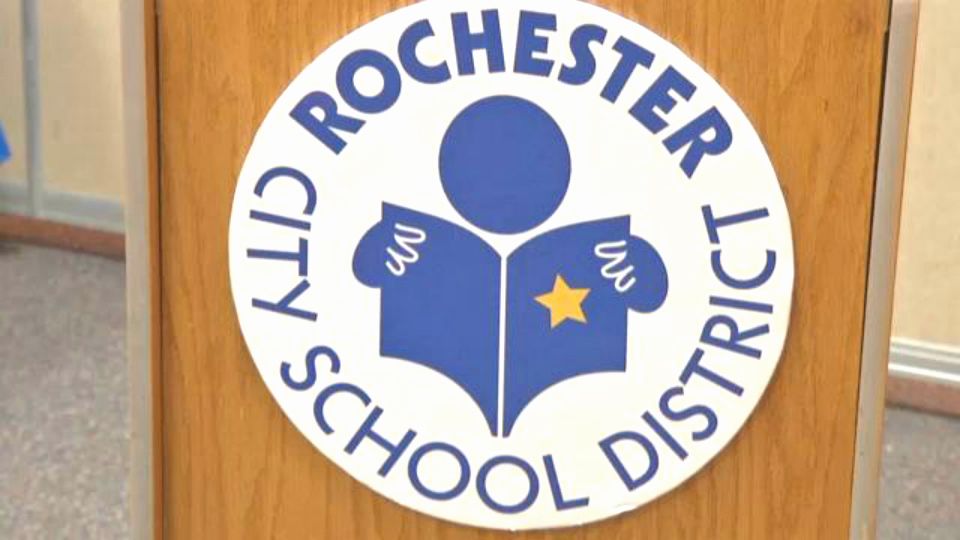 Some RCSD Teachers Recalled, Others Adjust to Changes Before Classes Start

In a week, students will head back to school in the city of Rochester after teachers were cut to help fill the projected $64 million budget shortfall.

Spectrum News has learned that out of the 109 teachers laid off earlier this month by the Rochester City School District, four have been recalled by the district, according to Adam Urbanski, president of the Rochester Teachers Association. The school district says the recall was due to retirements and resignations submitted within the last week.

On Tuesday, the district provided additional information: 154 teachers have been displaced; 81 will remain in the same building where they were originally assigned and another 73 will be moved to a new building. Teachers were notified of their appointments on Monday.

“That means that this district has miscalculated how many teachers they will need. Apparently they have laid off teachers that they desperately need, they don’t have certified teachers in the areas, they have made many of the layoffs,” said Urbanski.

The RTA president added that while the number of laid off teachers is now 105, it could be lower by the time school starts next week.

In addition to teachers being laid off, RTA expects about 180 will be displaced throughout the school district.

Some of those displaced teachers already know their new assignments, while others are still waiting on the district.

“I’ve been teaching in the city for 19 years. This is probably the most devastating thing that has happened in my career,” said Michele Hild, a teacher for RCSD.

On January 6, Michele Hild will head back to the classroom after serving as a math coach for the past three years.

“Apparently what the district has done is they have eliminated the positions of teachers who have been assigned outside of the classroom, so they were either behavior specialist, or literacy teachers, or math, or literacy coaches,” said Urbanski.

“The huge undertaking is that this is happening over Christmas break,” Hild said. “I have to write lesson plans, I have to plan reading and writing which isn’t something that I am used to doing because of the math position that I was in. You know, forming relationships with the kids, parents, the grading, there’s so much that it entails.”

While the transition will be tough, Hild said she’s hopeful, positive, and wants everything to work.

“I want it to work and it just has to work for the students, families, teachers and school who did not ask or cause this, but are being directly impacted and carrying the huge task and undertaking,” said Hild.

The teacher of 20 years said she is “very fortunate” to be displaced to a building she was already in. Unfortunately, that’s not the case for all teachers in the district. Some will be in new buildings, new classes, and new roles starting next week.

“We’re telling our teachers to brace themselves because this district doesn’t look like they have their act together,” said Urbanski.

The Rochester Teachers Association is planning to send at least a bus full of teachers and parents to Albany on January 14 to lobby for state funds.