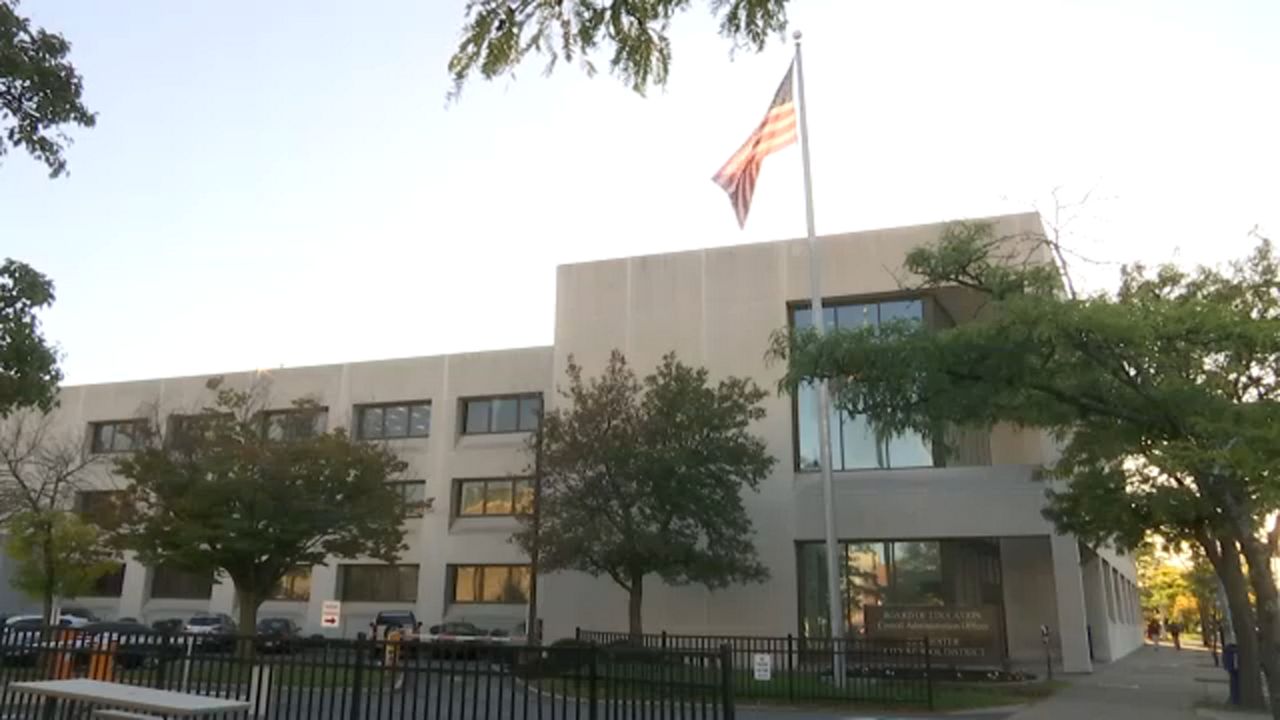 The Rochester City School District superintendent addressed the Board of Education and the public about steps to recover from a $30 million budget deficit. Additionally, Superintendent Terry Dade said he accepted the resignation of the RCSD Chief Financial Officer, Everton Sewell.

No details about Sewell’s resignation were released.

“We have a large number that we need to close in the months ahead, so we have some tough decisions to make as an RCSD family,” Dade said regarding the district’s finances.

Dade implemented a freeze on hiring and a program called staffing “true up.”

In the audit meeting Tuesday night, Dade said the district overspent $30.1 million for the 2018-2019 school year. Of that total, $8.9 million was pulled from the reserve known as the “fund balance” to help balance the budget.

A possible option on the table includes a staffing reduction which would help save the district $10 million, but that’s not an option Dade favors.

“I’m committed to looking at every single possibility that is out there to decrease this budget deficit before laying off any staff members in RCSD,” Dade said.

During the update to the RCSD Board of Education Tuesday evening, the district announced that Sewell resigned from his position for an unspecified reason. While no top person is overseeing the financial department for the district, the superintendent says the finance team and external auditors are handling the situation.

“I'm extremely blessed to have folks around the state really working with me and my team to really dig into our budget numbers,” Dade said.

When asked whether the investigation into the $30.1 million shortfall had revealed any criminal wrongdoing, Dade said "nothing to my knowledge."

"This board of education, (and) this superintendent wants and will have no finger pointing, but accountability,” said RCSD Board of Education President Van White. “We can’t talk in great detail about where that accountability falls, but it could fall on anybody."