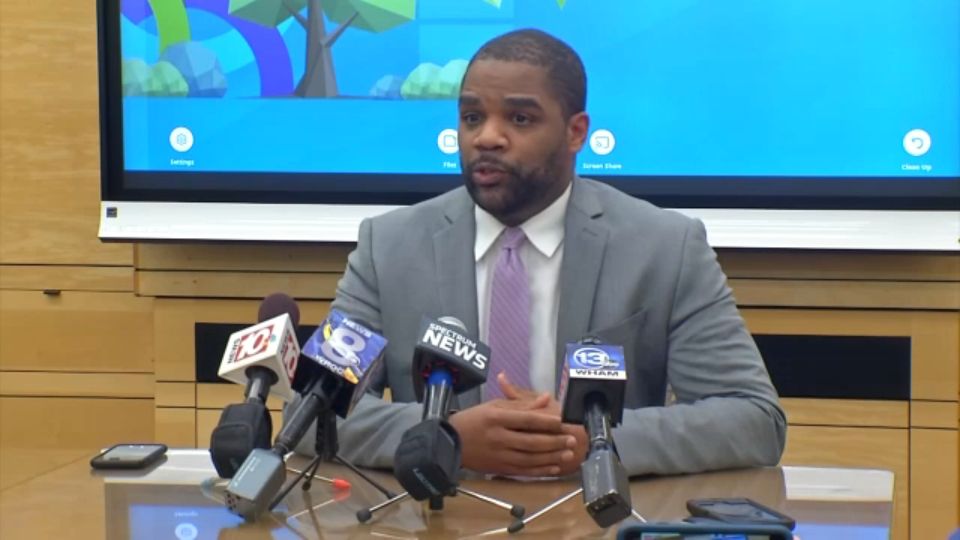 The Rochester City School District and Rochester Teachers Association have been in talks this week about possible alternatives to the teacher layoffs.

Superintendent Terry Dade says RTA reached out to the district for these discussions and alternative plans could drastically impact the potential number of people being laid off.

"We have had exploratory conversations with RTA,” Dade said. “All of us are really coming to the table with an open mind of coming up with solutions to reduce the number, or eliminate the number of teachers impacted by these reductions, so is great news for our community and most importantly to our staff and students."

The superintendent says he plans to meet with RTA early next week to continue negotiations. Meanwhile RTA is holding job interviews starting Monday.

The Onondaga-Cortland-Madison BOCES will be at the RTA office on North Union Street from 2:30 p.m. to 5:30 p.m. They have more than a dozen openings in Central New York. The Niagara Falls City School District will also be there. They’re looking for math and elementary teachers, as well as substitutes.