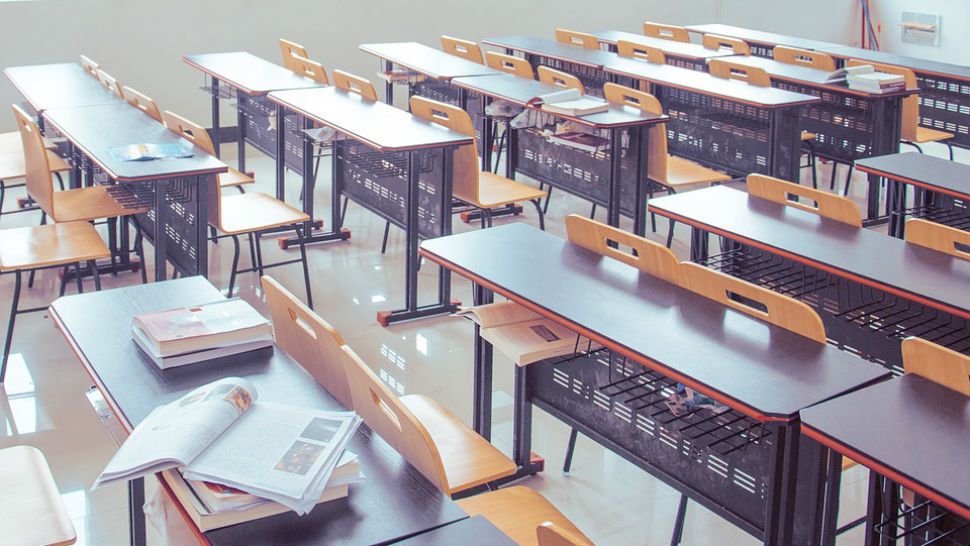 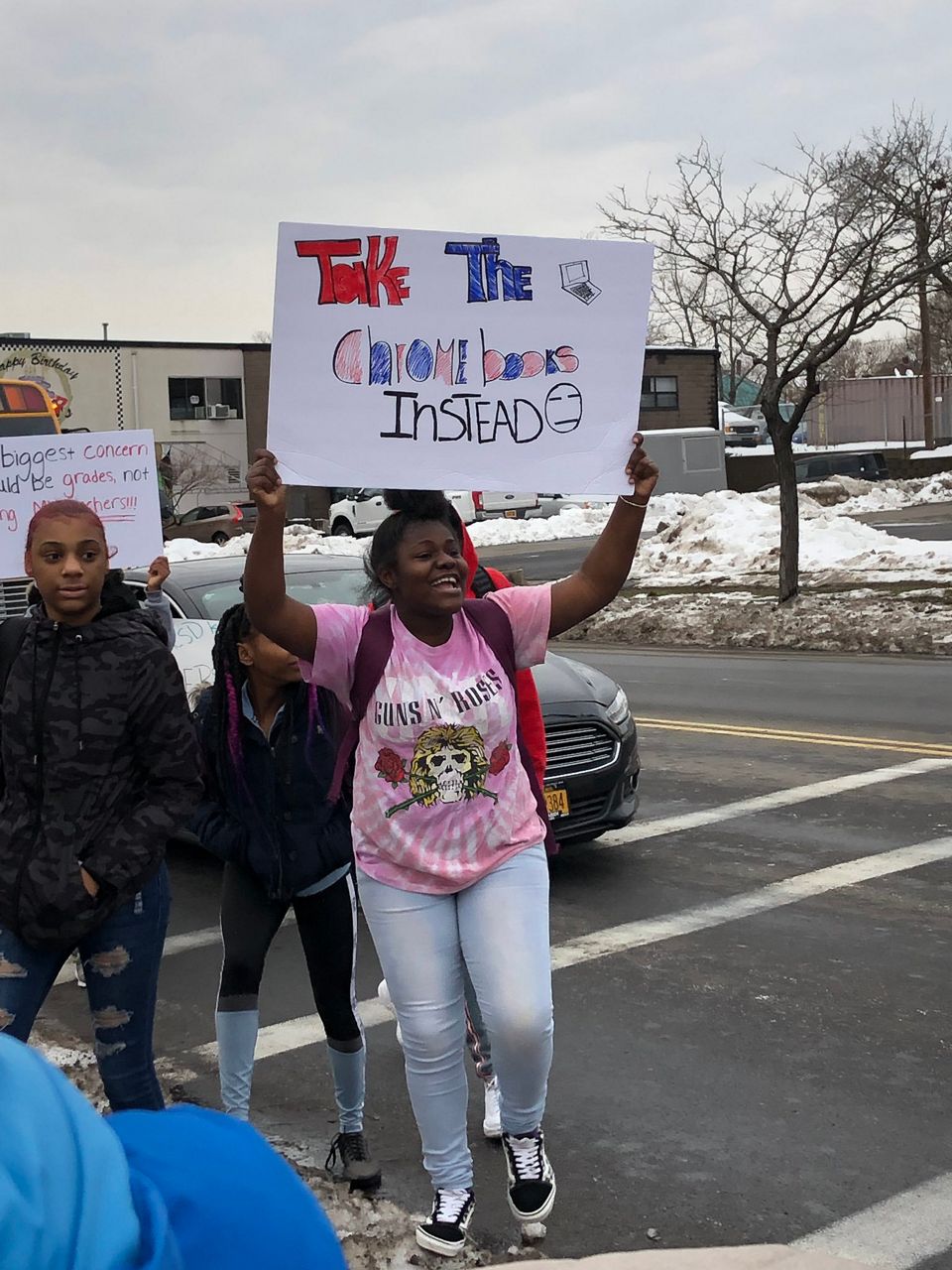 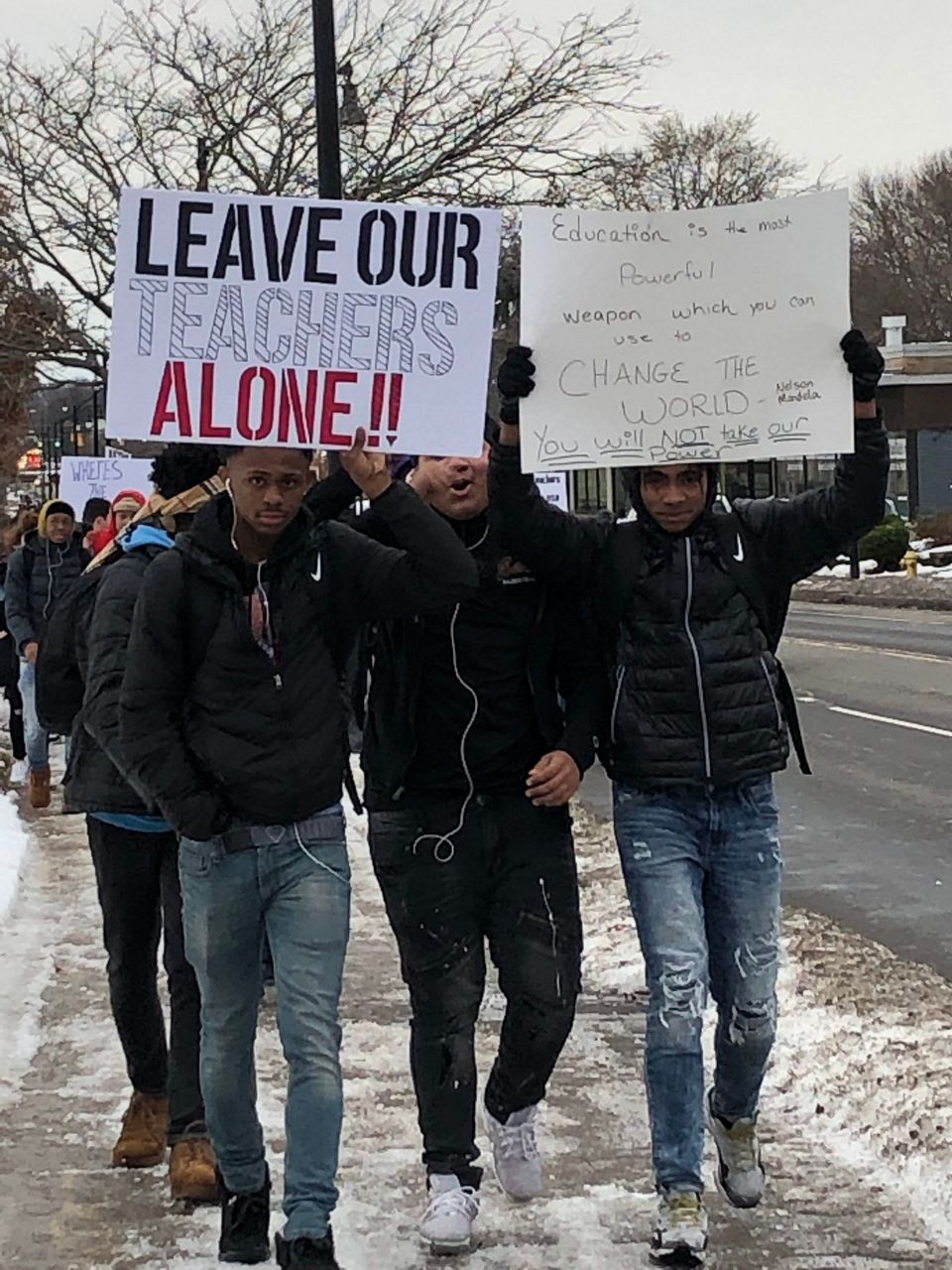 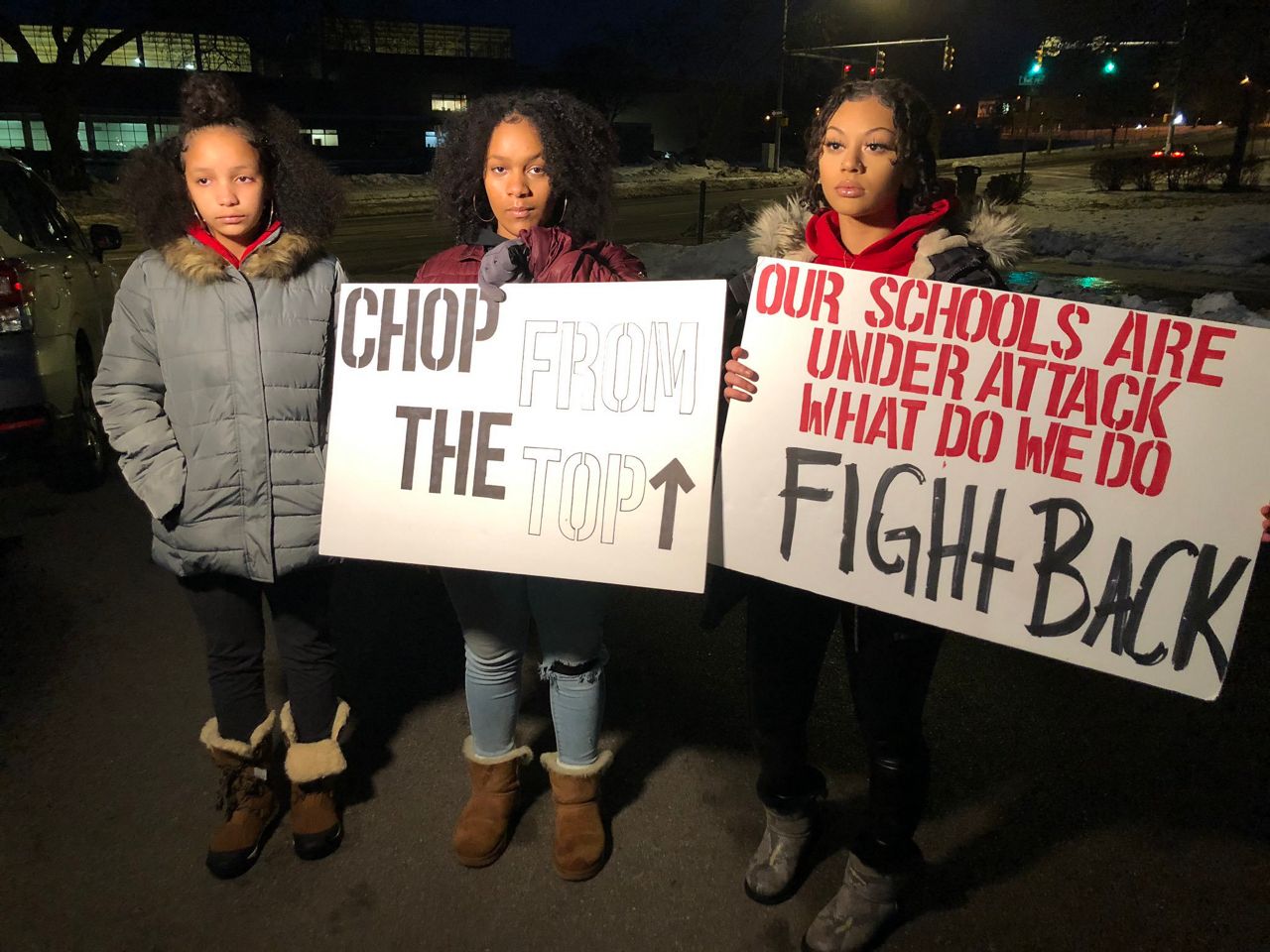 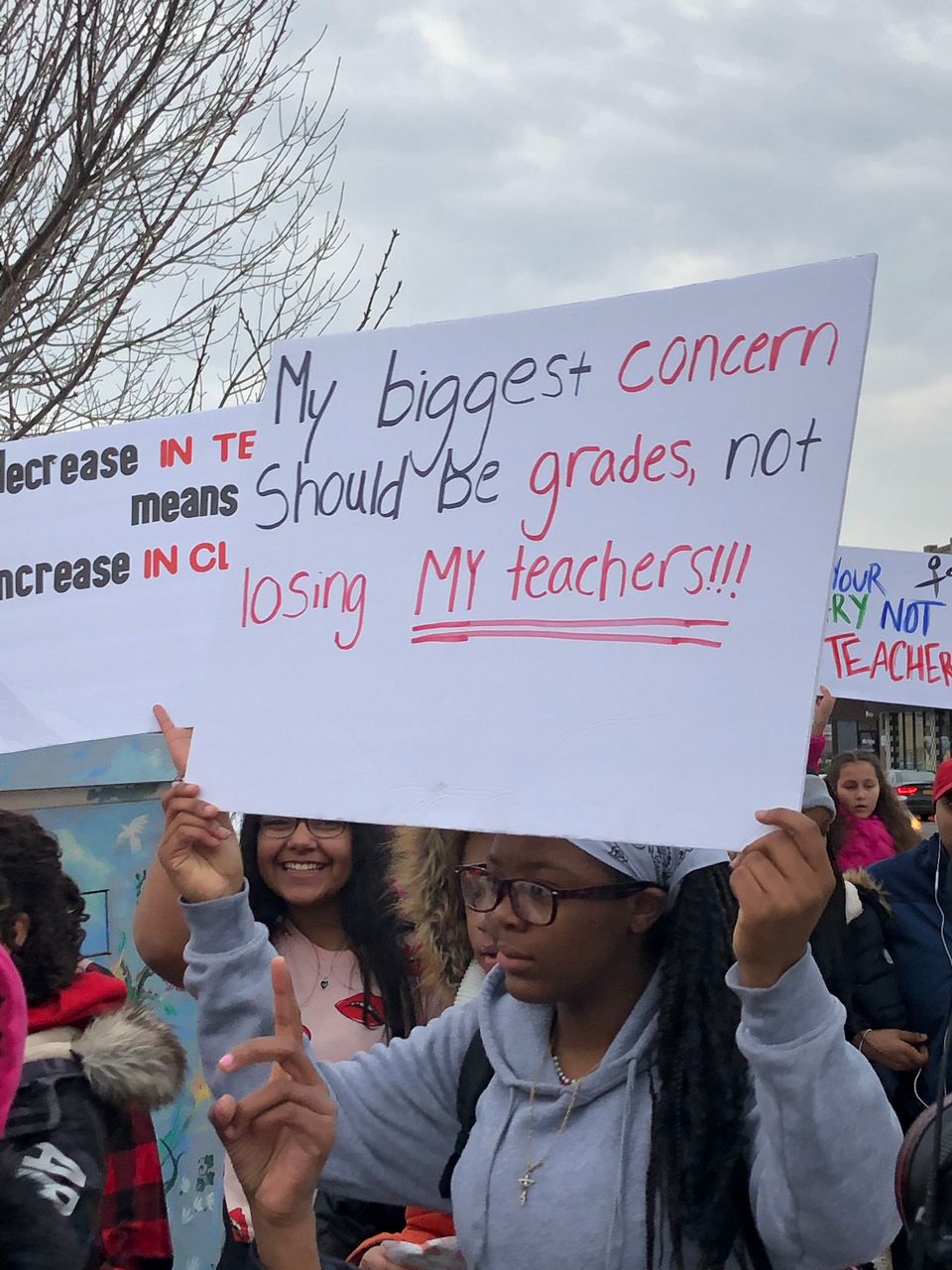 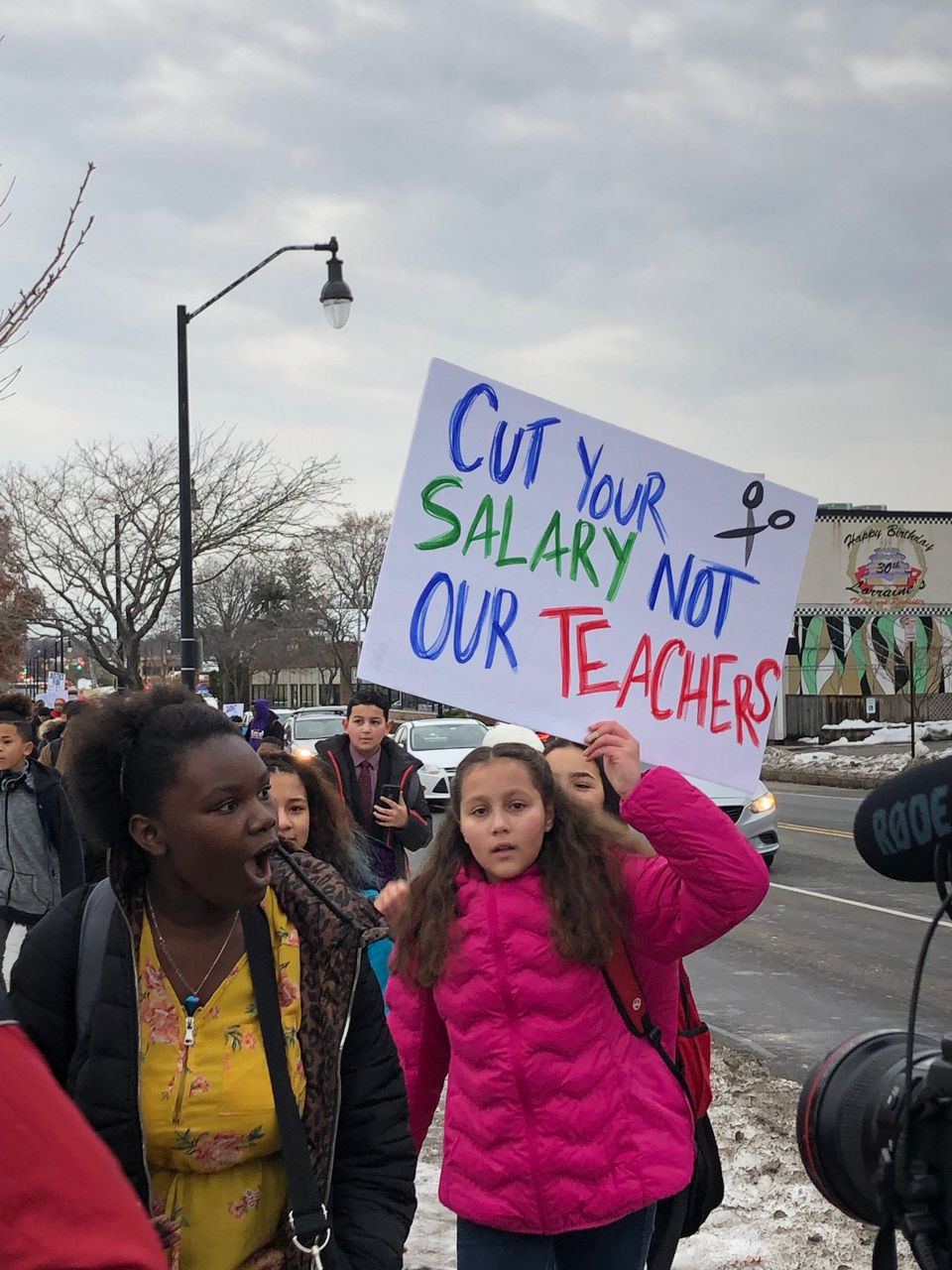 RCSD Students Walk Out in Support of Teachers

Hundreds of Rochester City School District students walked out of school Monday to protest on behalf of their teachers.

More than 150 educators found out they could be losing their jobs in the new year due to a budget deficit. Students have been outspoken on social media from the moment news of the budget cuts came out on Friday. Many outraged students organized protests for before the first period bell rang or walked out of class during the school day.

"On Friday, I had to deliver the message to each of the staff members," said East High School Superintendent Shaun Nelms. "All of them started with, 'What about the students?' then, 'What about materials and curriculum?' None of them talked about themselves."

Most of the east high student population is outside protesting teacher layoffs within the district. The principal is out here monitoring. Teachers are inside with some students that chose to go to class. @SPECNewsROC pic.twitter.com/3wjt2rfn3F

"I was upstairs watching my teachers cry," said East High senior Madison Smith. "They were all consulting each other, thinking of different options that they have to take now. They can’t teach now, they have to move and it was just ridiculous and it really just triggered this whole thing for me.” 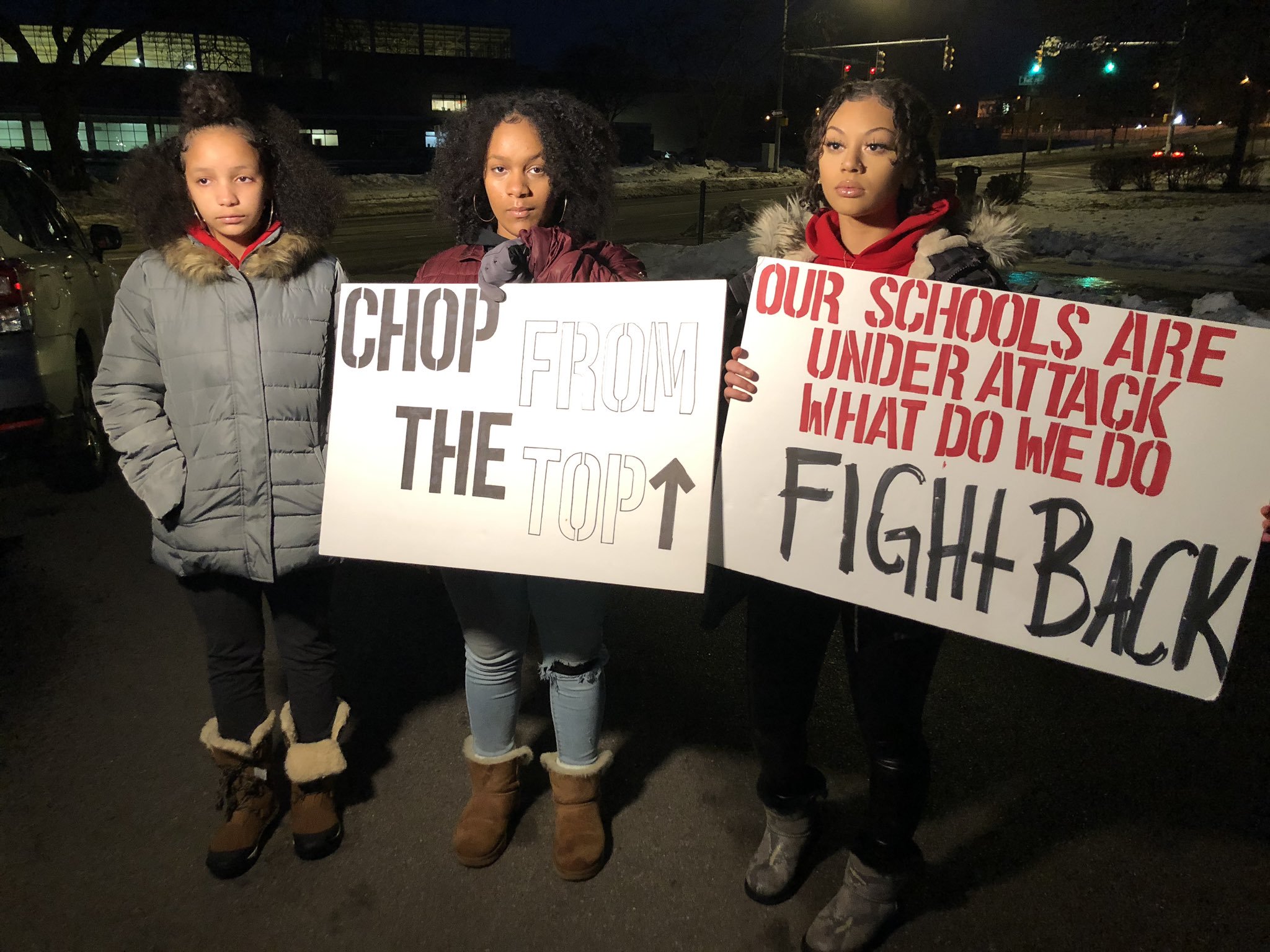 "I’m a sixth grader and I actually heard most of the cuts at East are in sixth grade," added Maya Adams. "Most of the teachers in the sixth grade, they actually connect with us on a personal level and I know whenever we have a substitute, it’s not a working environment.”

At School of the Arts, hundreds of students walked out during fourth period to protest the cuts.

“That's not fair to the teachers,” said Dejanique Bell, a senior. “They worked hard for this. They went to school for this, and they genuinely love their students."

Of the 150-plus teaching positions on the chopping block in the district, none will come from SOTA. But many students say they know former teachers who were mailed pink slips.

“We need these good teachers,” said senior Jada Waring. “There are many students out here who are struggling and have certain teachers who they feel like they're connected to and can go to for certain things. These teachers do not deserve to be cut."

The Rochester Teachers Association is asking people to wear red in support of the 155 teachers that received layoff notices.

The Board of Education is scheduled to meet and vote on those cuts December 19. This is just the first round of layoffs. RTA President Adam Urbanski said the next round will most likely come at the end of the school year.