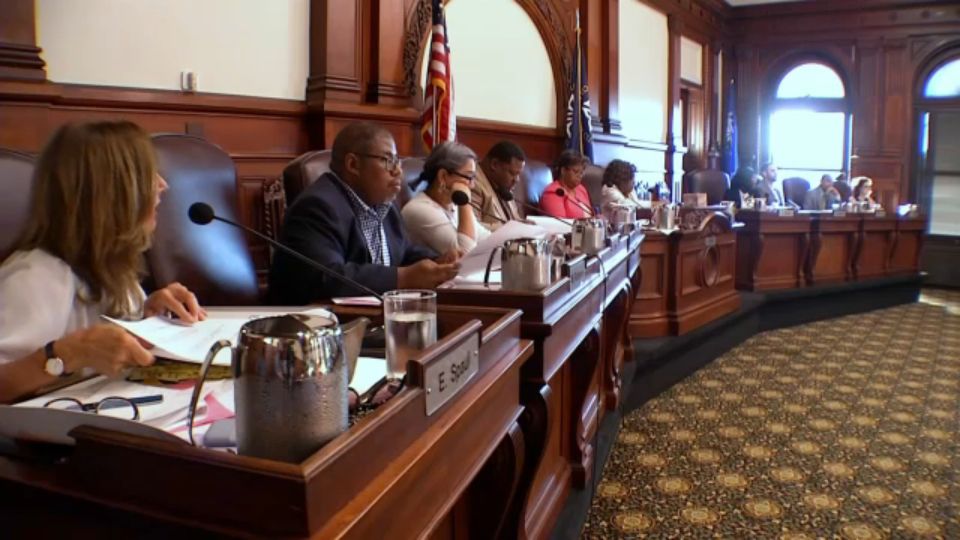 In the letter, Gantt asked for mayoral control of the district. Additionally, he wants to see the establishment of a financial control board.

Robert Mujica, the New York state budget director, on Tuesday sent a letter to Rochester Mayor Lovely Warren, as well as the state's interim education commissioner, suggesting both "exercise their existing authority" when it comes to the school district.

The letter suggests that a new distinguished educator be appointed to oversee the district. The letter also cites "chronic mismanagement and underperformance" facing the school district.

The budget director refers to allegations of fraudulent representations made by school district officials, but notes that those allegations have not been further investigated, suggesting the city and state education officials have the legal ability to do so.

"Mayor Warren has been consistent in calling on the State to act on behalf of Rochester's children. We agree with the call from the State Budget Director, and the rulings from the State Supreme Court and Appellate Division, that the Department of Education must take action now to protect the short term health of our city's families and taxpayers,” City of Rochester Spokesman Justin Roj said in a statement. “However, the Mayor still agrees with the State's Distinguished Educator who called for a 'total reset' of the system. While short term fixes that the State Budget Director proposed are important to protect Rochester residents, we must continue to pursue real State legislation to allow our children to reach their full potential."

In his letter, Gantt said billions have been spent on city schools, yet the district is consistently at or near the bottom in student achievement in New York.

The budget office, in its letter, notes the City of Rochester provides $119 million of the most recent $931 million school district budget, a level of city support that has been unchanged for years.