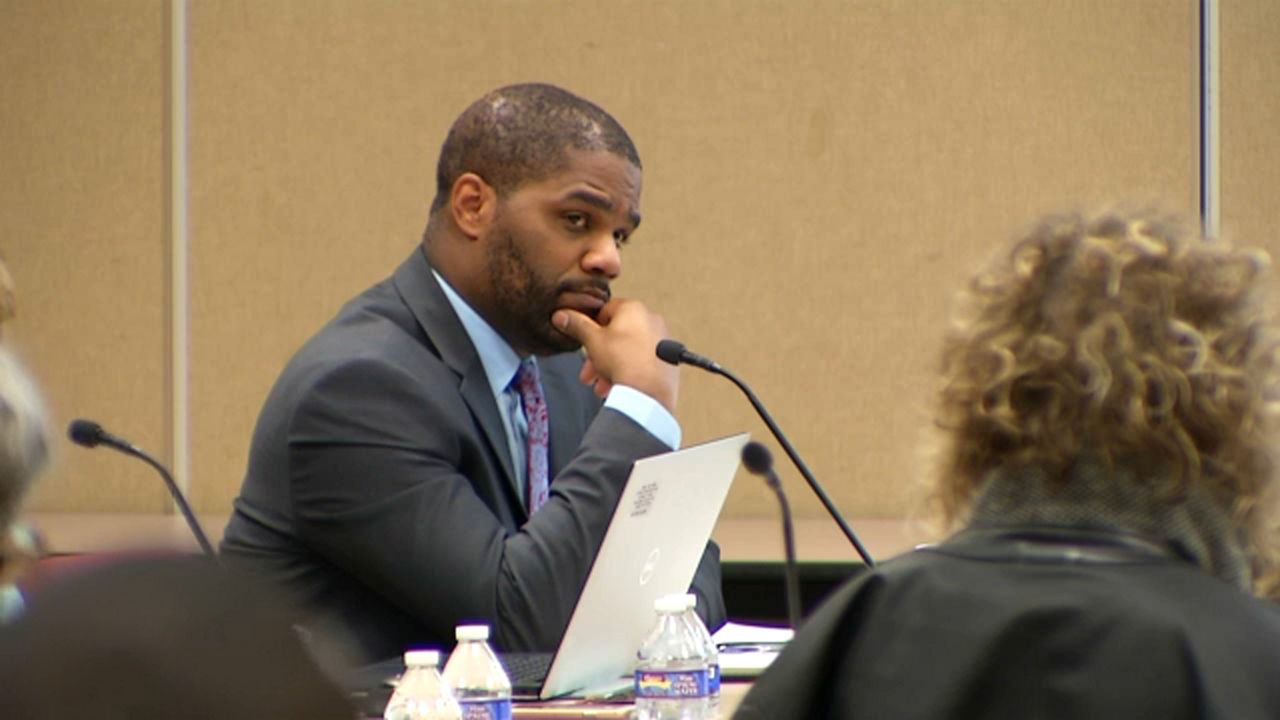 “First of all, these cuts are not as far away from the classroom as they were promised to be. Secondly, they're doing this in the middle of the year, the worst possible time for our students, very disruptive to relationships very disruptive to classrooms,” said Adam Urbanski, Rochester Teacher’s Association President.

Dade’s updated plan shows that 218 currently filled jobs in the district could be cut by January 1 and 152 of those positions could be teachers.

The original plan presented on November 12 suggested 287 positions would be on the chopping block.

The cuts would save the district $10.4 million.
Of the 218 proposed cuts, 152 teachers would be eliminated.
Speakers say there should be more cuts at central office instead of the schools. @SPECNewsROC pic.twitter.com/HqueWox3oP

This was a common message that parents, staff members and the teachers union echoed Tuesday night at the Rochester’s Board of Education meeting.

Candice Rubin, a RCSD staff member said “In many occasions, our students only have the stability of teachers, librarians, social workers and to cut that, to not cut – to cut minimally at central office and cut social workers, librarians and teachers is just wrong.”

Adam Urbanski, President of the Rochester Teachers Association said “Bottom line, they're going about this all wrong. First of all, these cuts are not as far away from the classroom as they were promised to be.” @SPECNewsROC pic.twitter.com/sKADQZtJ3m

The Rochester Teacher’s Association believes the board should wait until to June to make cuts, but Superintendent Terry Dade said delaying staffing reductions is a "no go," and  is non negotiable.

Dade added “to wait and for staff reductions till the end of this year would not allow us to recoup the funds needed to remain within our budget this year. So again, if we do not move forward with a staff reduction as early as January, we will pretty much assure ourselves and the community that we will overspend our existing budget this year."​

Dade said the staff reductions would save the district $10.4 million dollars.

The original plan was to notify affected staff members on Wednesday December 4, but Dade had this to say about the timeline.

“That's still tentative at this point. We do still anticipate at some point this week, but I cannot promise that those letters will be distributed tomorrow [Wednesday], as previously indicated."

The Board of Education went in to executive session after the presentation.

The Rochester Teacher’s Association is planning a rally Thursday, December 5 before the next school board meeting to voice its concerns.

The board of education is not expected to vote on the proposed staff cuts until the December 19 meeting.