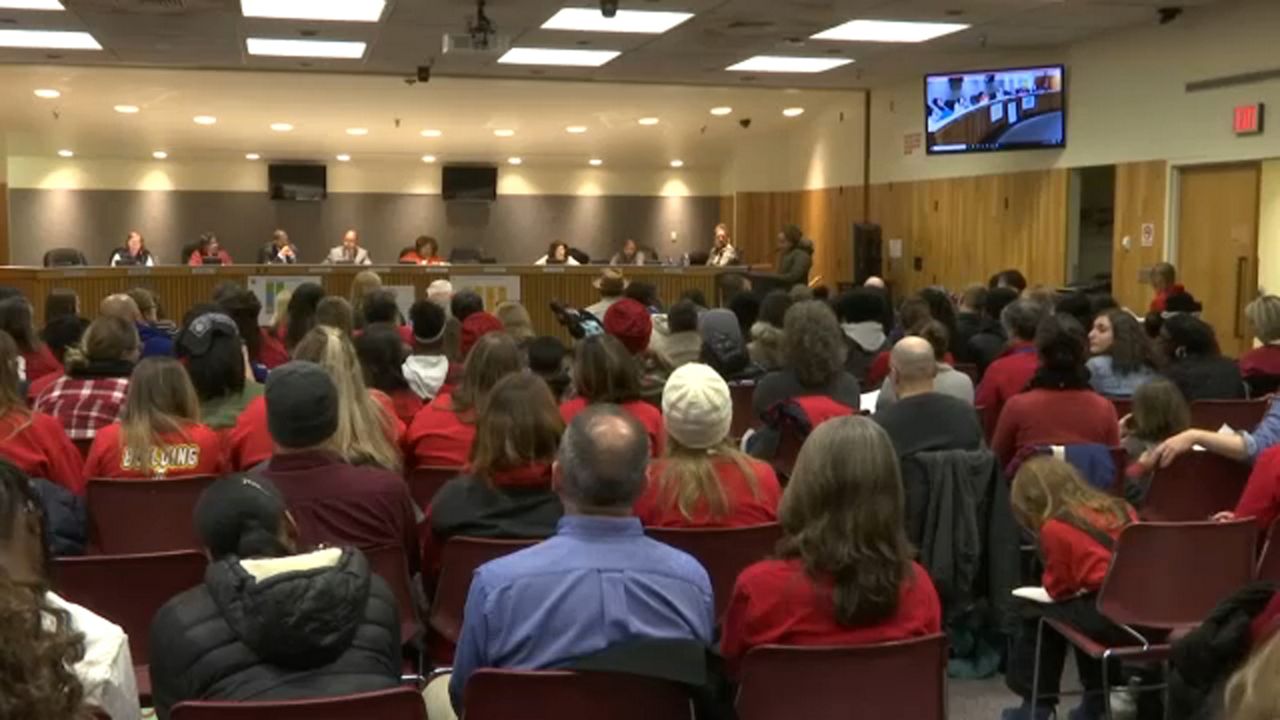 The Rochester Teachers Association and the Rochester City School District say its not likely concessions will be finalized before Thursday’s vote on proposed layoffs.

A vote that will help close the district’s $64 million budget shortfall.

Superintendent Terry Dade tells us the concessions proposed by the district would have eliminated the possibility of teacher layoffs.

The Rochester Teachers Association sent surveys to all of its teachers to ask if they were willing to make concessions to help save some of the 150 jobs on the chopping block.

RTA President Adam Urbanski says there's a process for the union to reach a deal on the proposal and it will not happen by Thursday.

"I remain open to having ongoing conversations with RTA. If it were up to me I would be having emergency meetings and the like if it meant saving teacher positions,” said Terry Dade.

The union has received 1,000 responses and expects more in the coming days.

"We're getting good responses, we're getting a lot of responses and then once we tabulate those results, we will have to go to our representative assembly for the authorization to make proposals, if that's what our members want," said Urbanski.

Superintendent Dade added that he has stood firm and heard from hundreds of speakers on possible solutions. He believes teachers should do the same with union leadership.

Dade added “There are things that can be put on the table now to reduce the number of teachers walking out the door in January.”

“They could actually use the time to identify cuts at central office, and in a bureaucracy, away from our students,” said Urbanski, “and they could use a time to lobby the New York State Legislature for additional aid or additional advance in money, so that they wouldn't have to make those cuts.”

The district says any delays to staff cuts will add nearly $2 million to the multi-million dollar deficit.

Dade says he plans to present an unaltered resolution for Thursday’s meeting.

That resolution would support staff being laid off, unless two options become viable in the coming days.

"One would be concessions from the RTA leadership which would reduce the number of teachers impacted and two would be a clear indication from Governor Cuomo his office with regards to additional state aid, and I would need that state aid to equate to the amount of $35 to $40 million If I were going to eliminate any talks of staff reductions at this time,” said Dade.