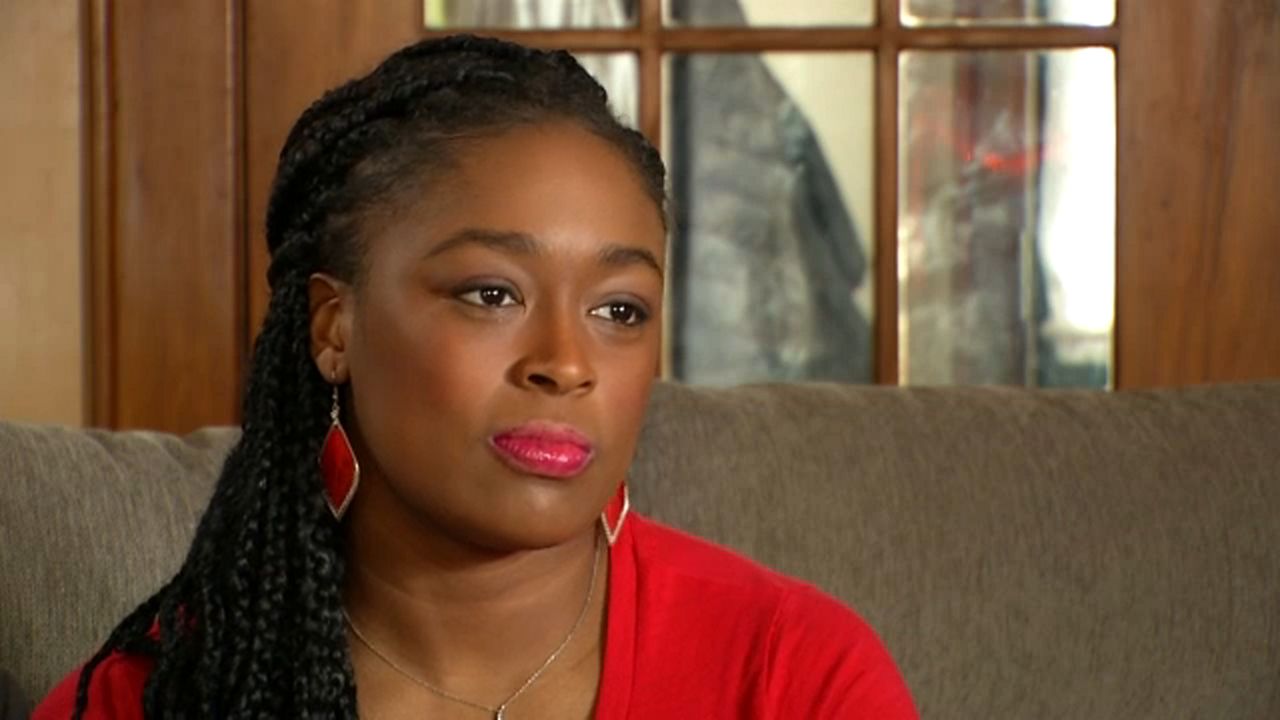 RCSD Teacher Says Layoffs Will Be Equally Challenging for Students

She says her mission in life is to be an educator who leads her students to a bright and promising future.

“It’s more than just a job,” Bendlin said. “That’s why I think it hurts so much, because it feels like a piece of my heart is being ripped apart from me.”

She says students will suffer from the job cuts if a solution is not found.

“Students have gone through so much trauma in many ways outside of school,” Bendlin said. “Now this is just another traumatic event, especially in the middle of the year. If it came down to something in June that needed to be done then okay. Tearing teachers out of their classrooms with those relationships they built, that trust they built... and now they’re just having that ripped away. I think there should have been a different way.”

The cuts are part of an effort to balance the district’s budget as it faces a $30 million deficit for the academic year. Bendlin says talking to her students and their families about the staff cuts come Monday will be no easy task.

Bendlin says she hopes the district works to close the deficit quickly. She also says there is a strong support system at School #25 for students, faculty, and staff in the midst of potential layoffs.

“I’m still here for them,” Bendlin said. “I’m still rooting for them, I’m still wishing the best for them. Whether I’m in the classroom or not, I’m not going to give up fighting for them.”

The Board of Education will vote to finalize the layoffs on December 19.