AUSTIN, Texas — In 1950, a University of Texas professor painted a fresco of praying hands and ghostly orbs around the doorway of a church off Guadalupe Street. A fresco is a painting done on wet plaster so that the colors penetrate and become fixed. The piece, known as Creation (or sometimes Genesis), has been called Austin’s first mural.

University Baptist Church commissioned nationally acclaimed artist Seymour Fogel to create the piece. Fogel was a former apprentice to the famous Mexican painter Diego Rivera in the 1930s. According to reports, Fogel’s mural Creation initially shocked viewers. But over time, Austinites began to embrace this piece.

Eventually, more blank walls in Austin were covered in art that reflected the surrounding community. Some of the most well-known mural artists in Austin are Kerry Awn, Matthew Bonifacio Rodriguez, Chris Rogers, and Raul Valdez. While many remain, some important Austin murals are long gone. All public murals are under the constant threat from nature, vandalism, and property owners who want to paint over them.

To help people enjoy these pieces of wall art while they’re here, we’ve created a map of some of Austin’s key murals.

Austin’s first public mural was created off the Drag in 1950. We’ve created a map with some of the city’s key murals to help you find and enjoy them. https://t.co/KeAS5fas0P pic.twitter.com/SWuNEG1p4B 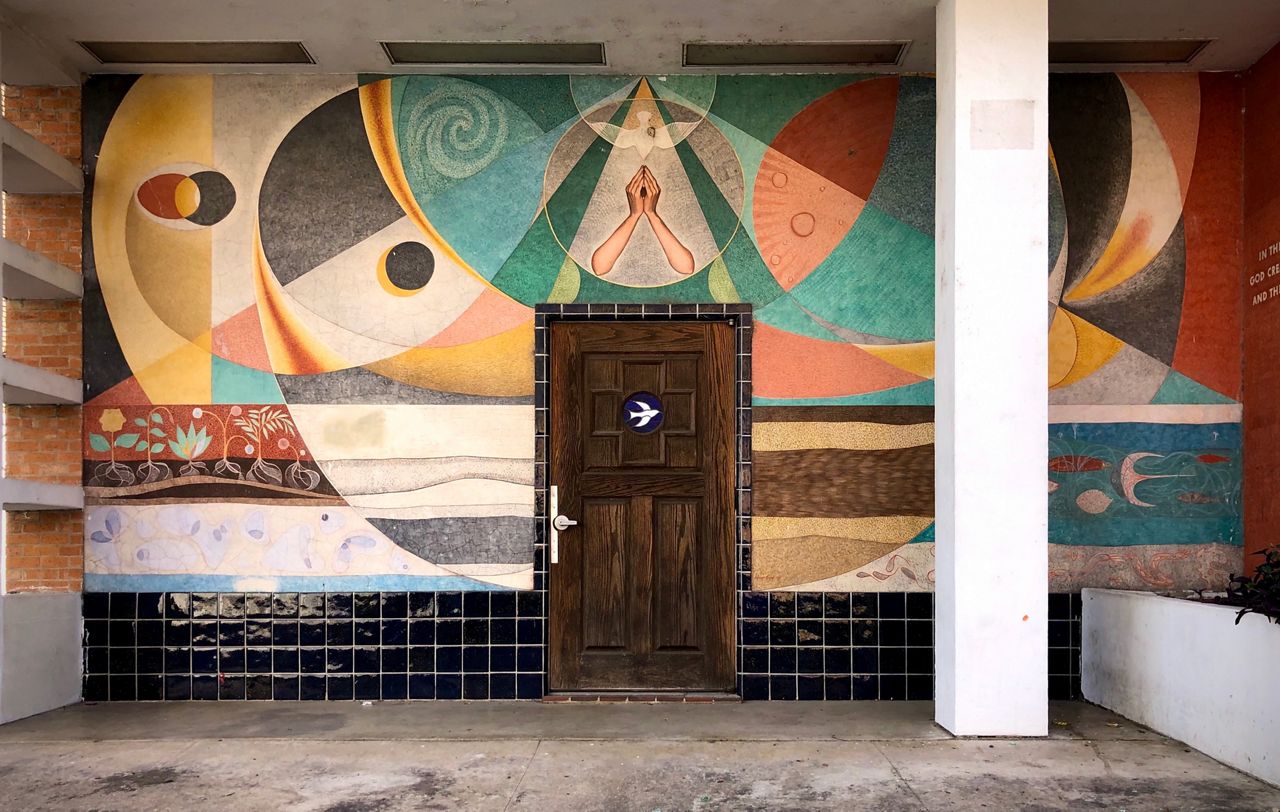 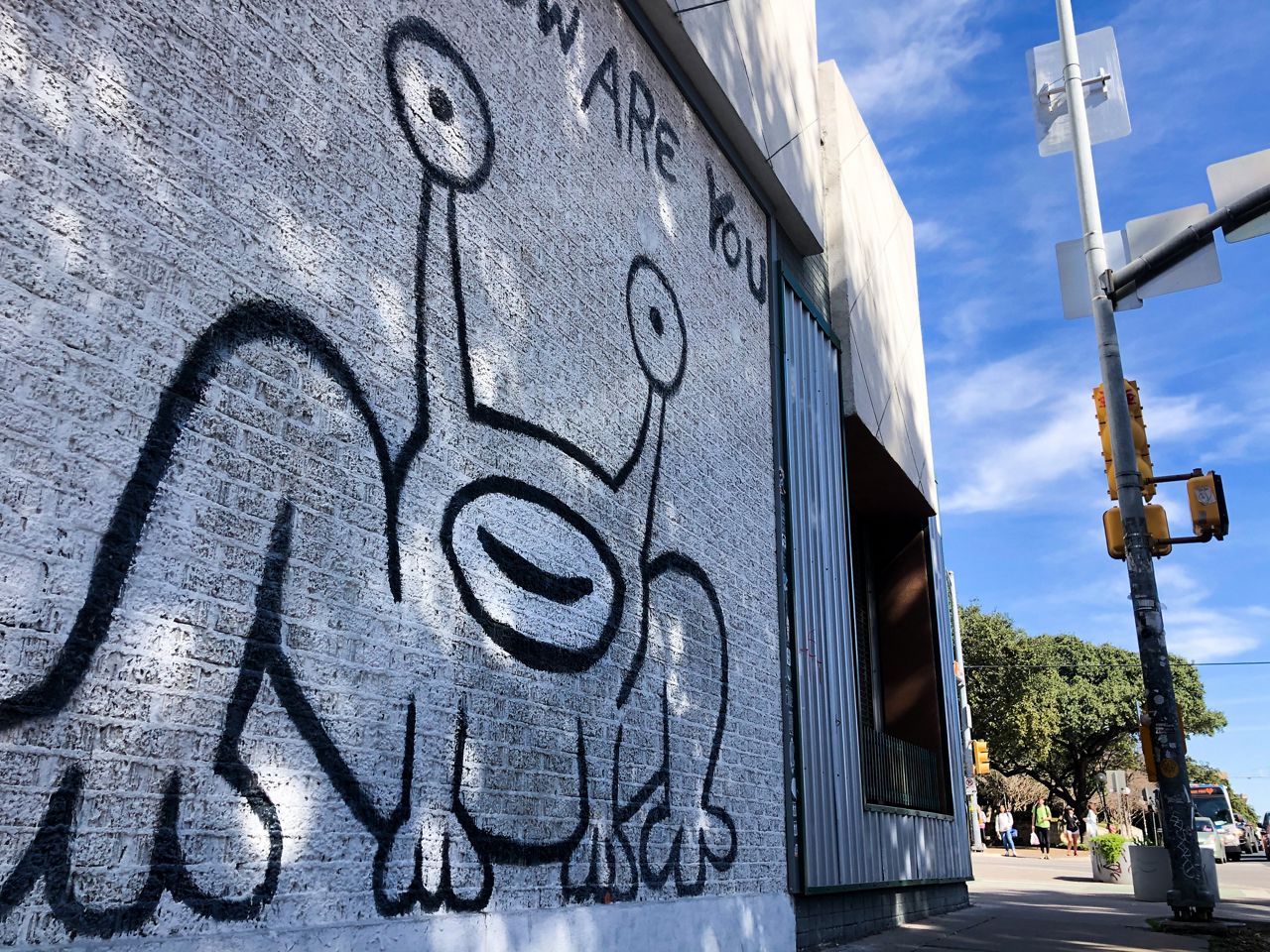 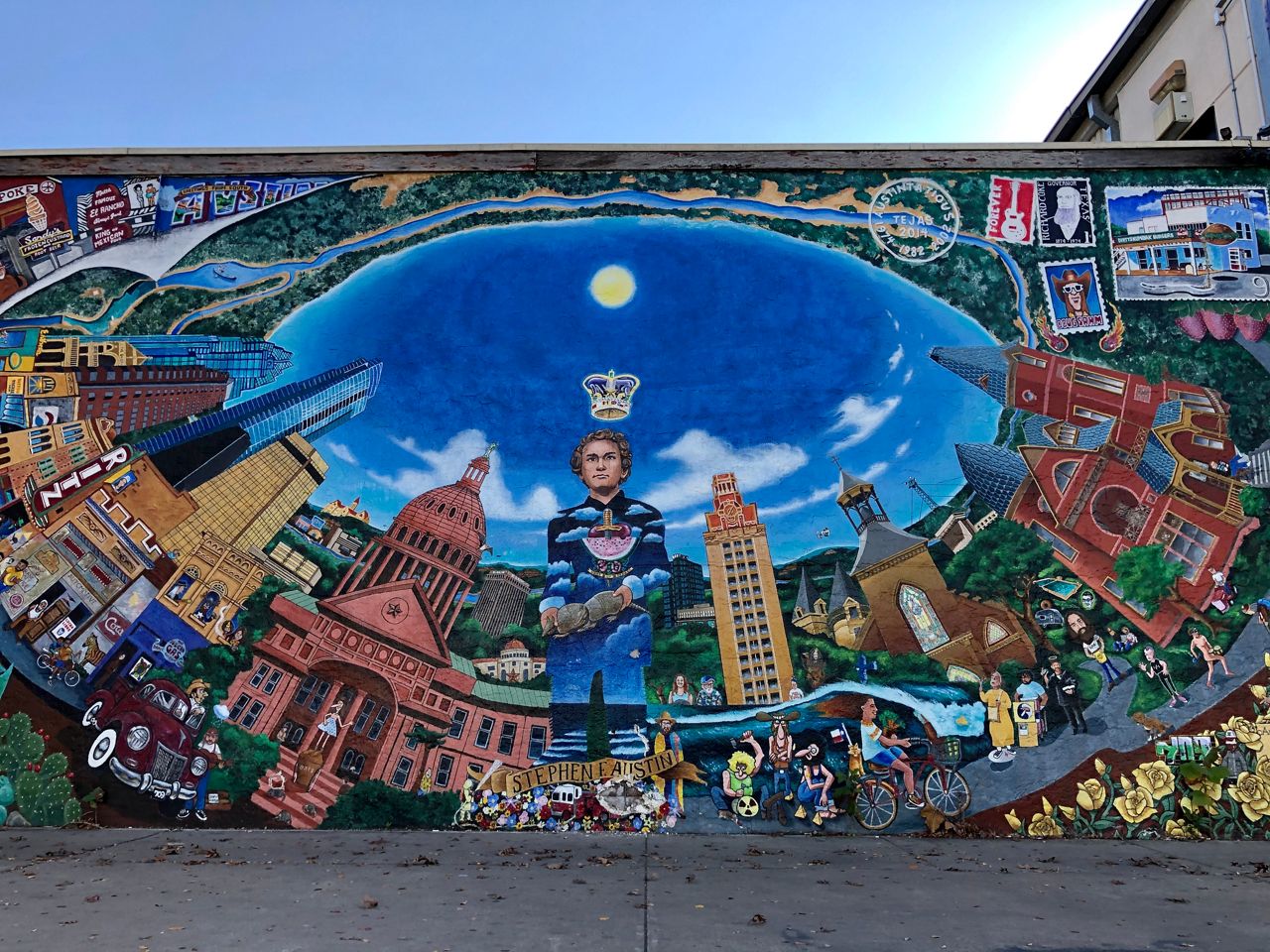 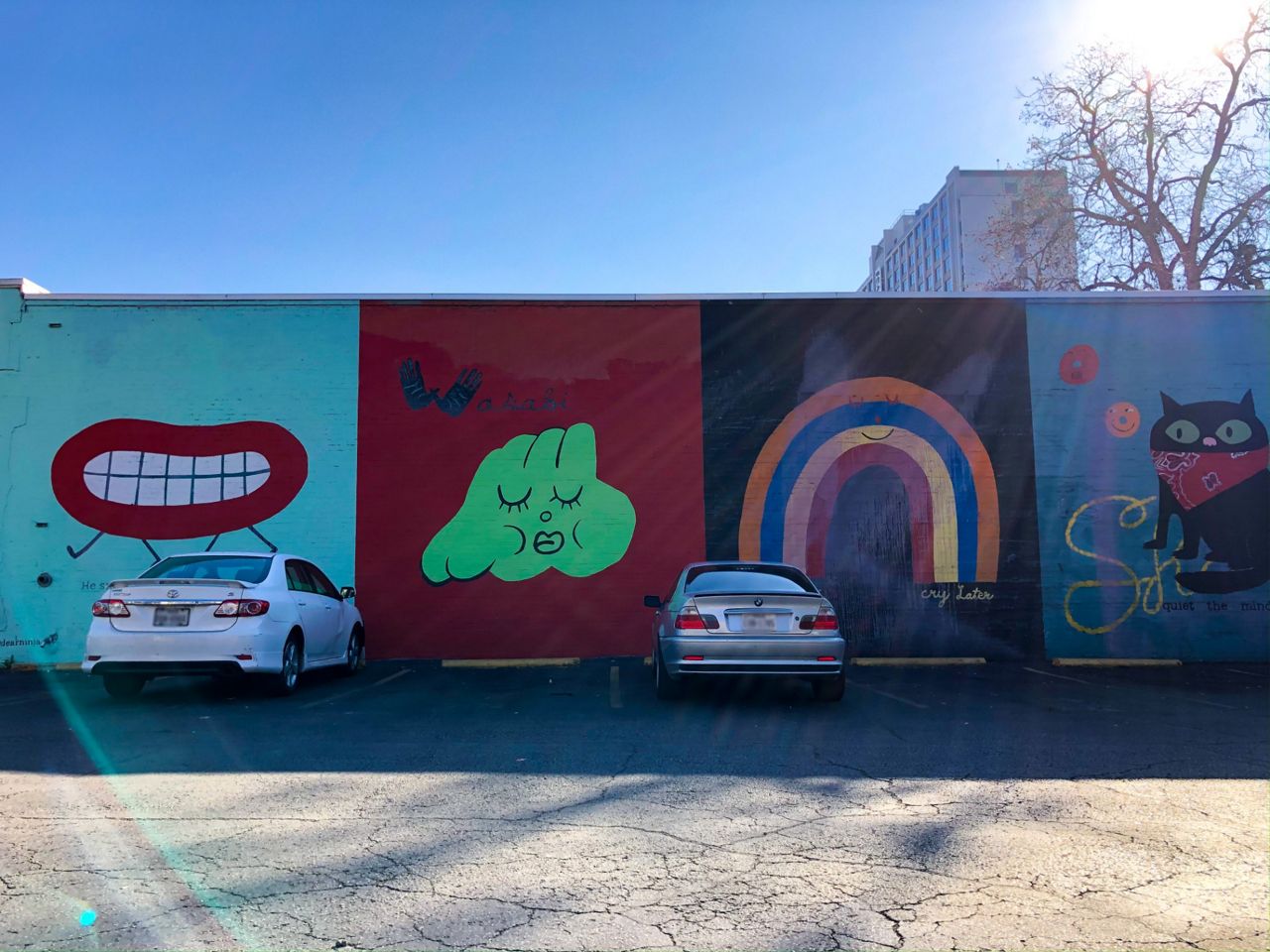 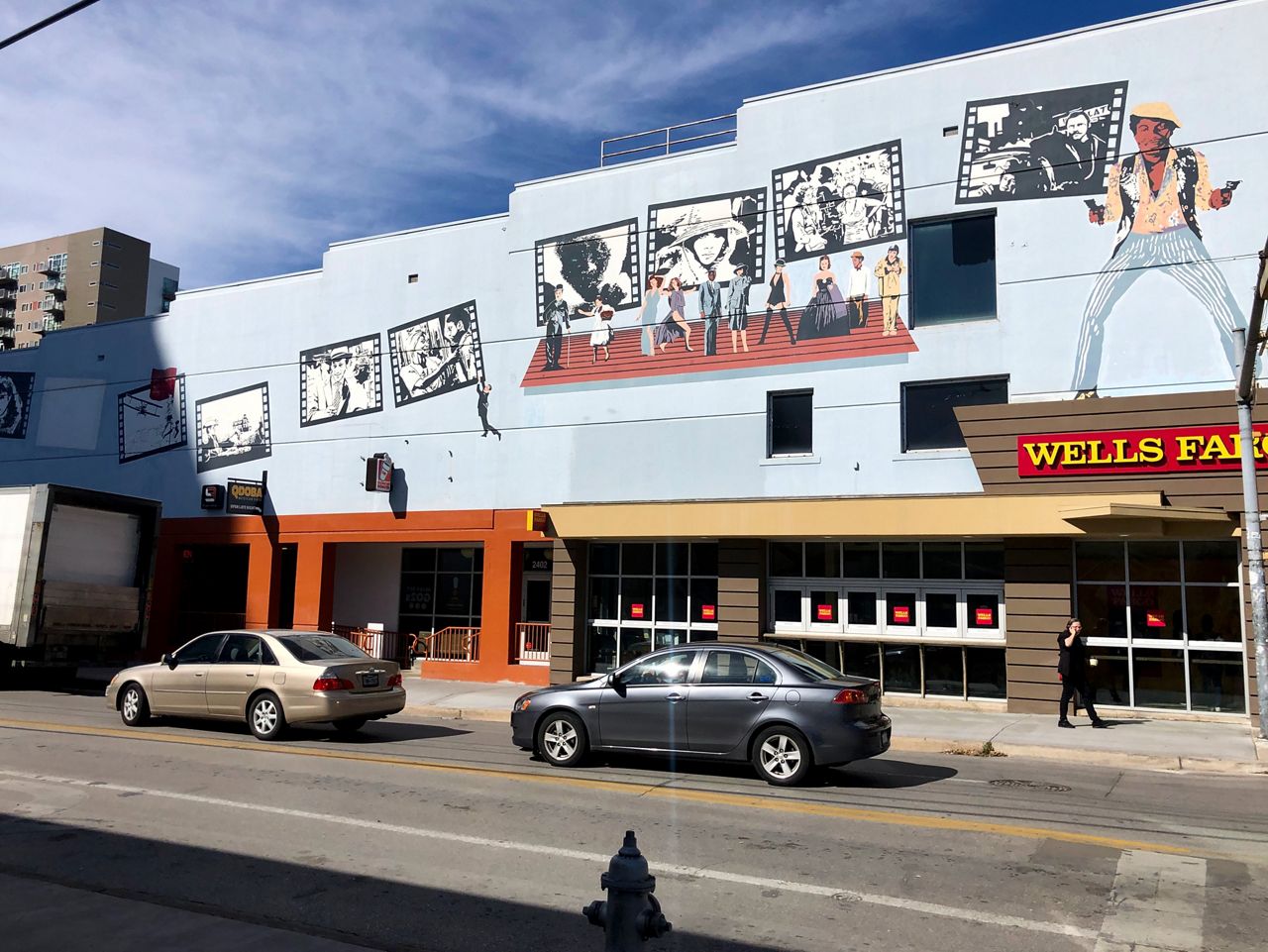 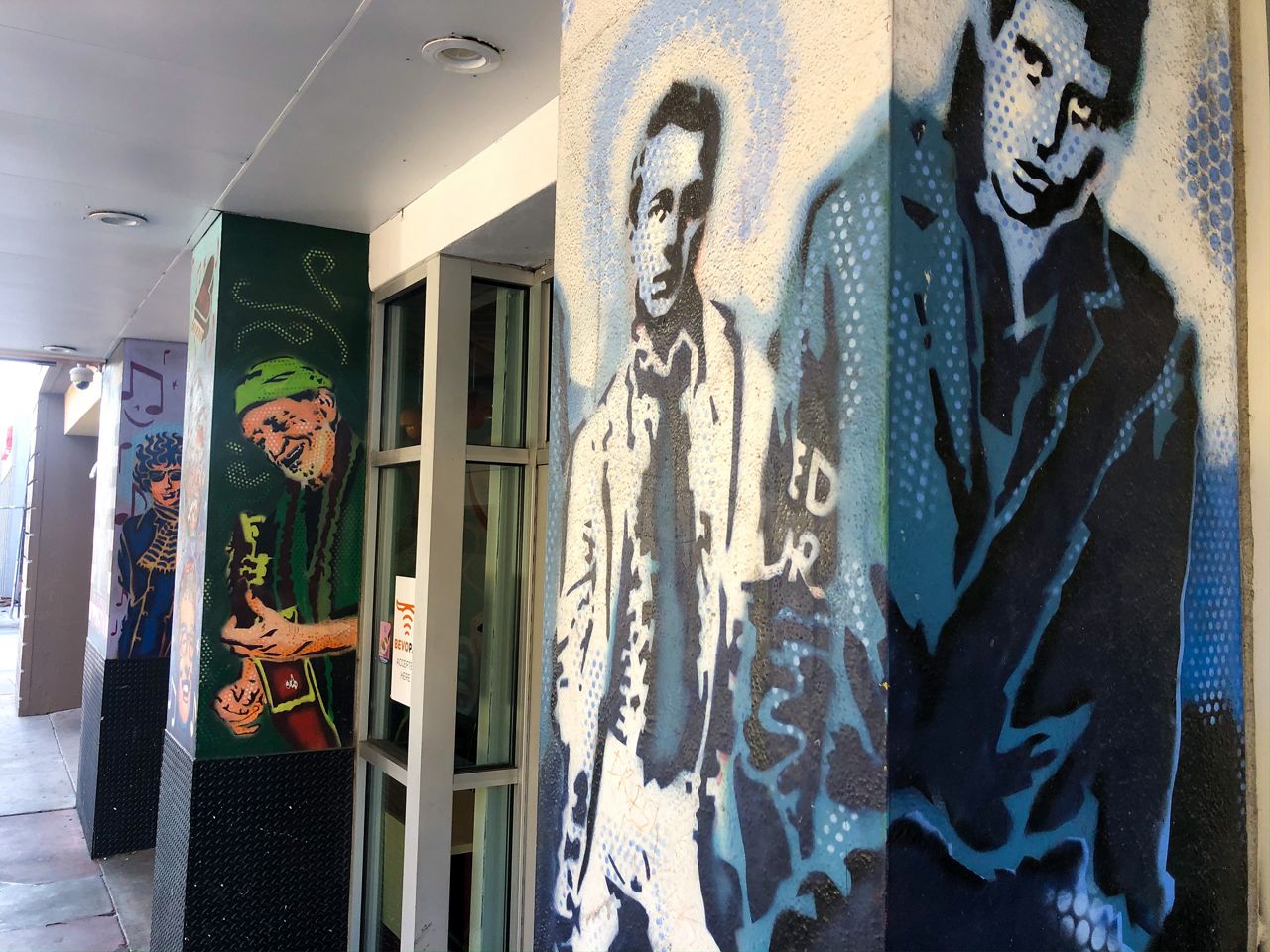 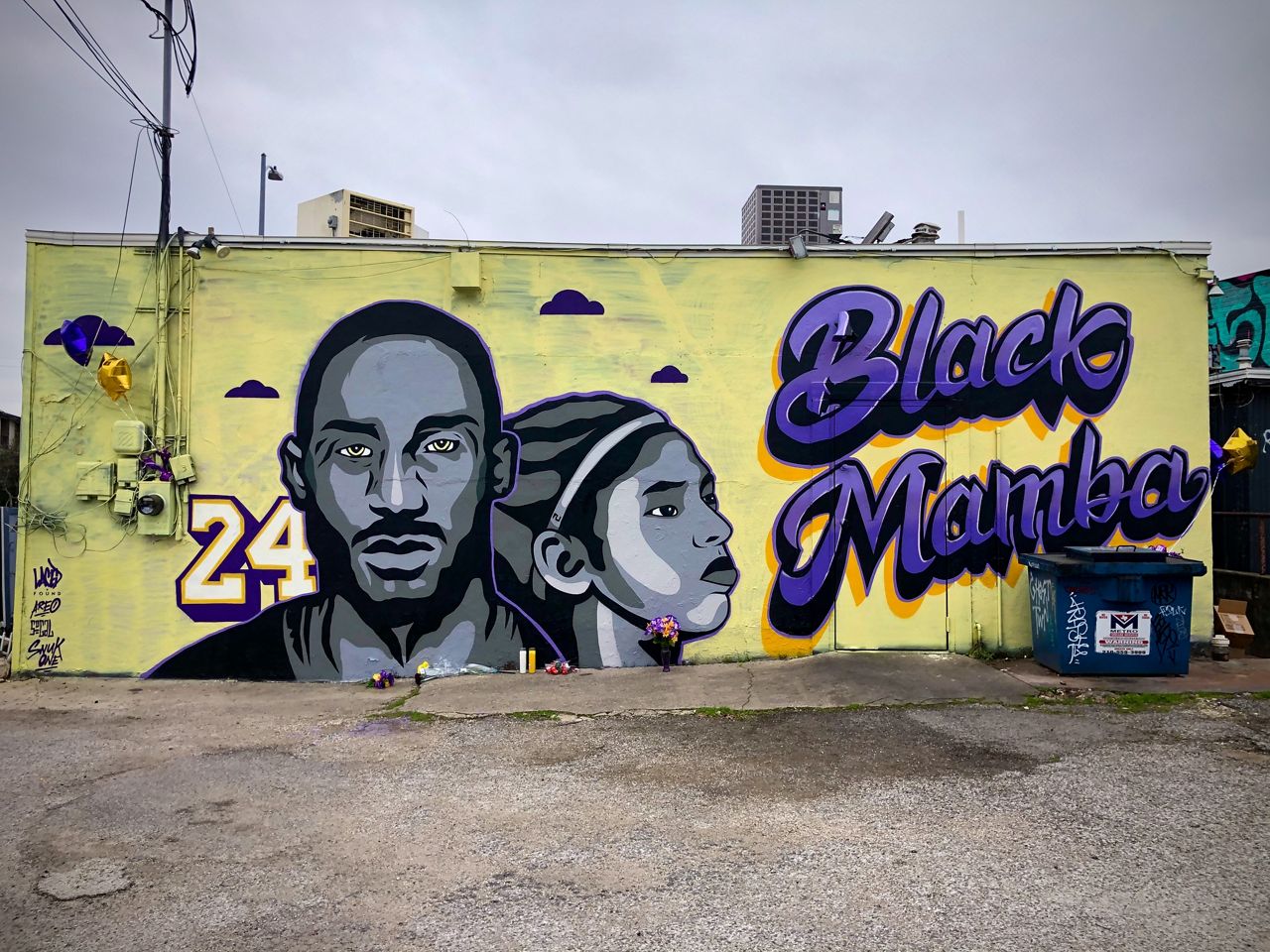 Photo of the Kobe and Gianna Bryant mural on 2912 Guadalupe St. (Spectrum News) 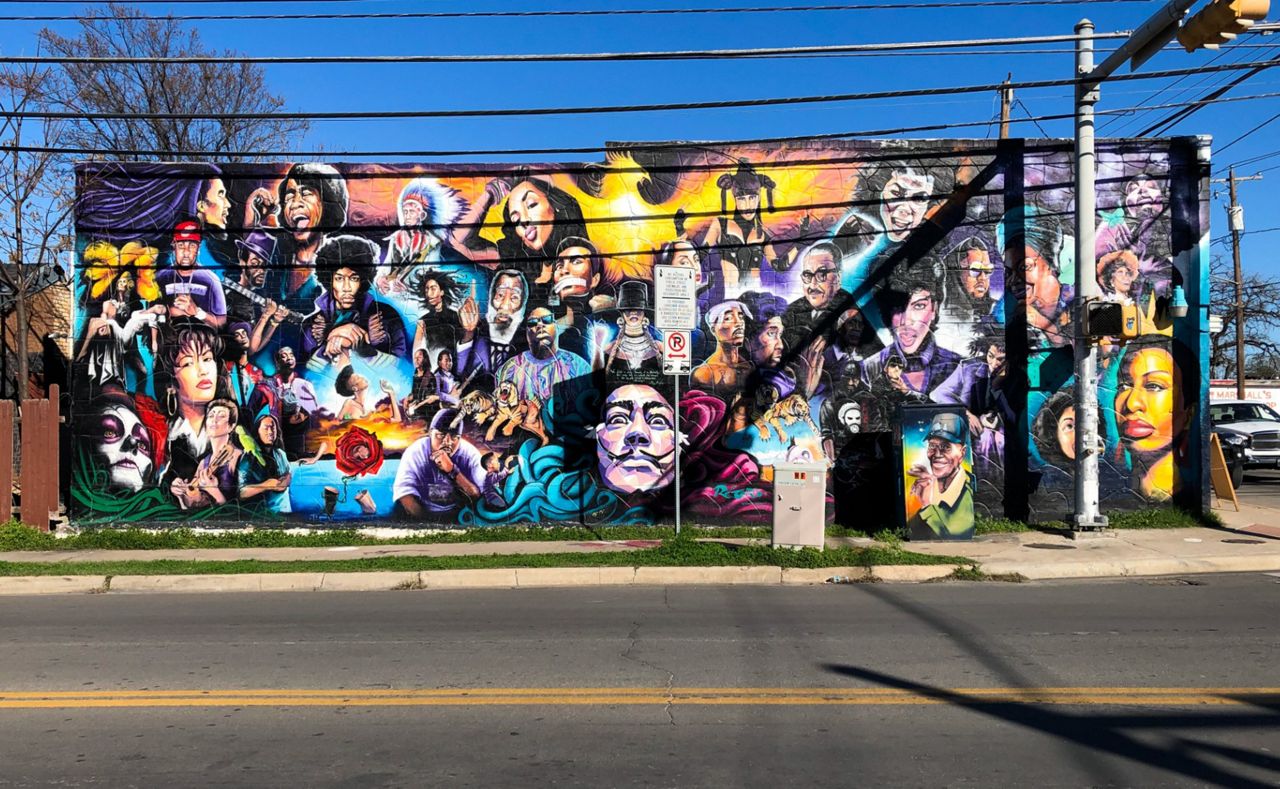 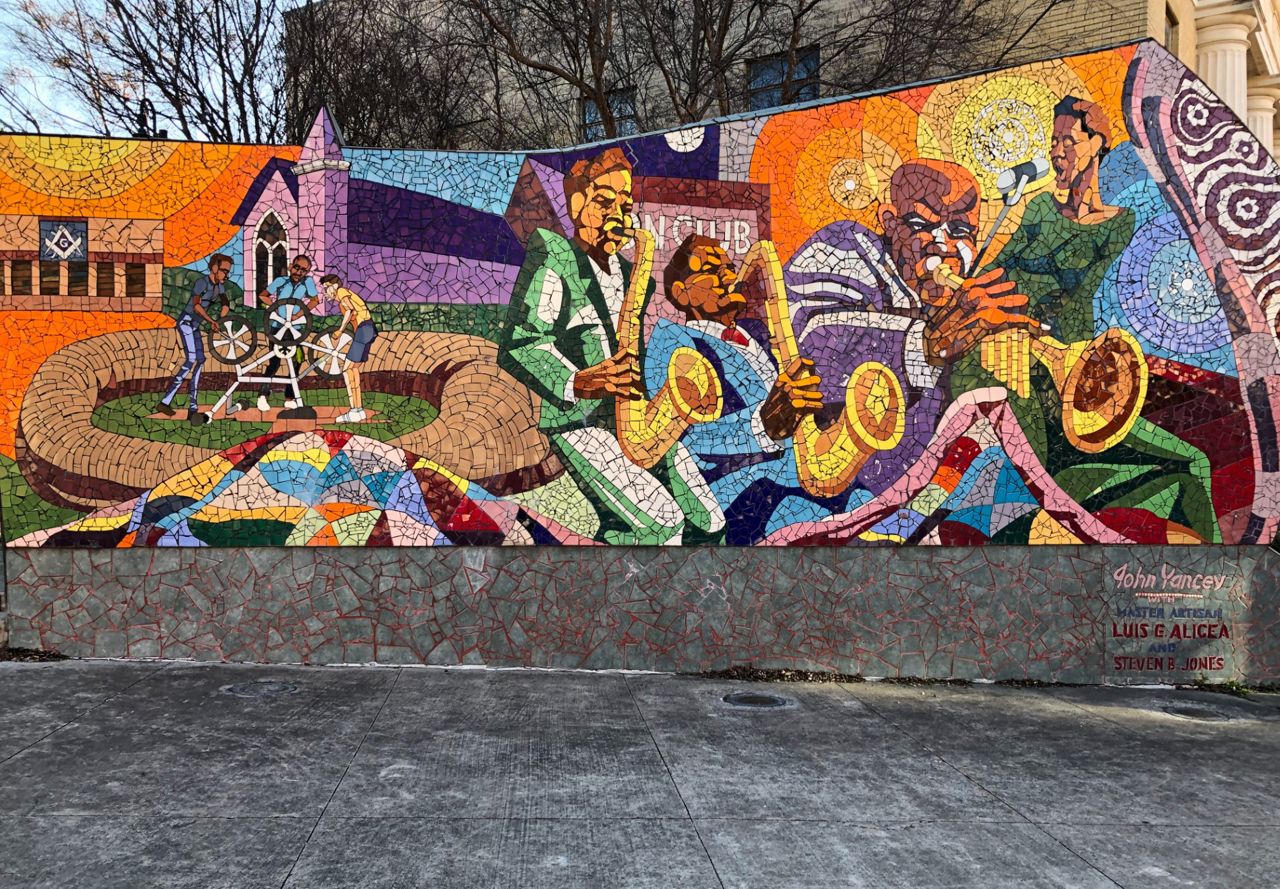 You’re My Butter Half 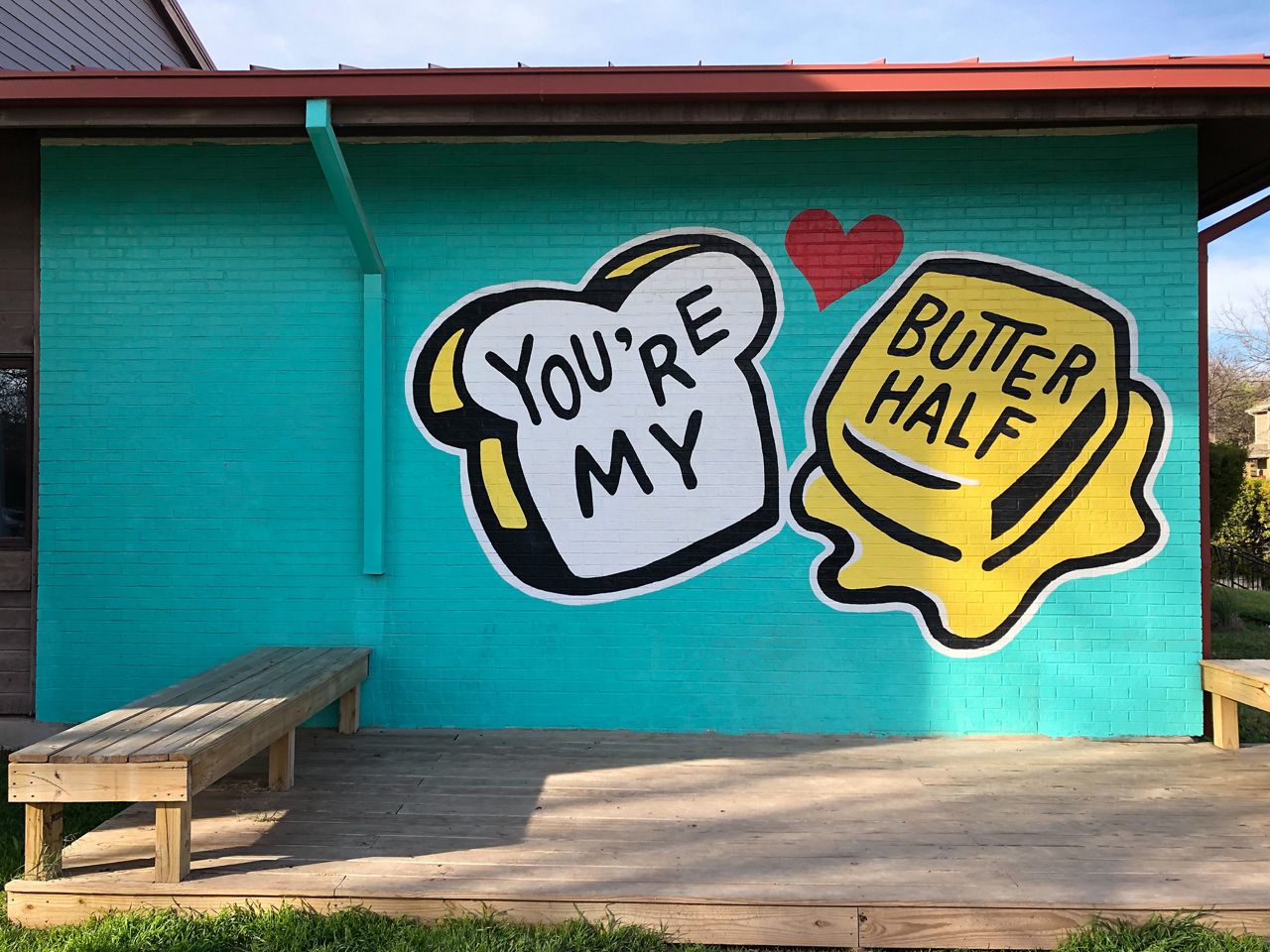 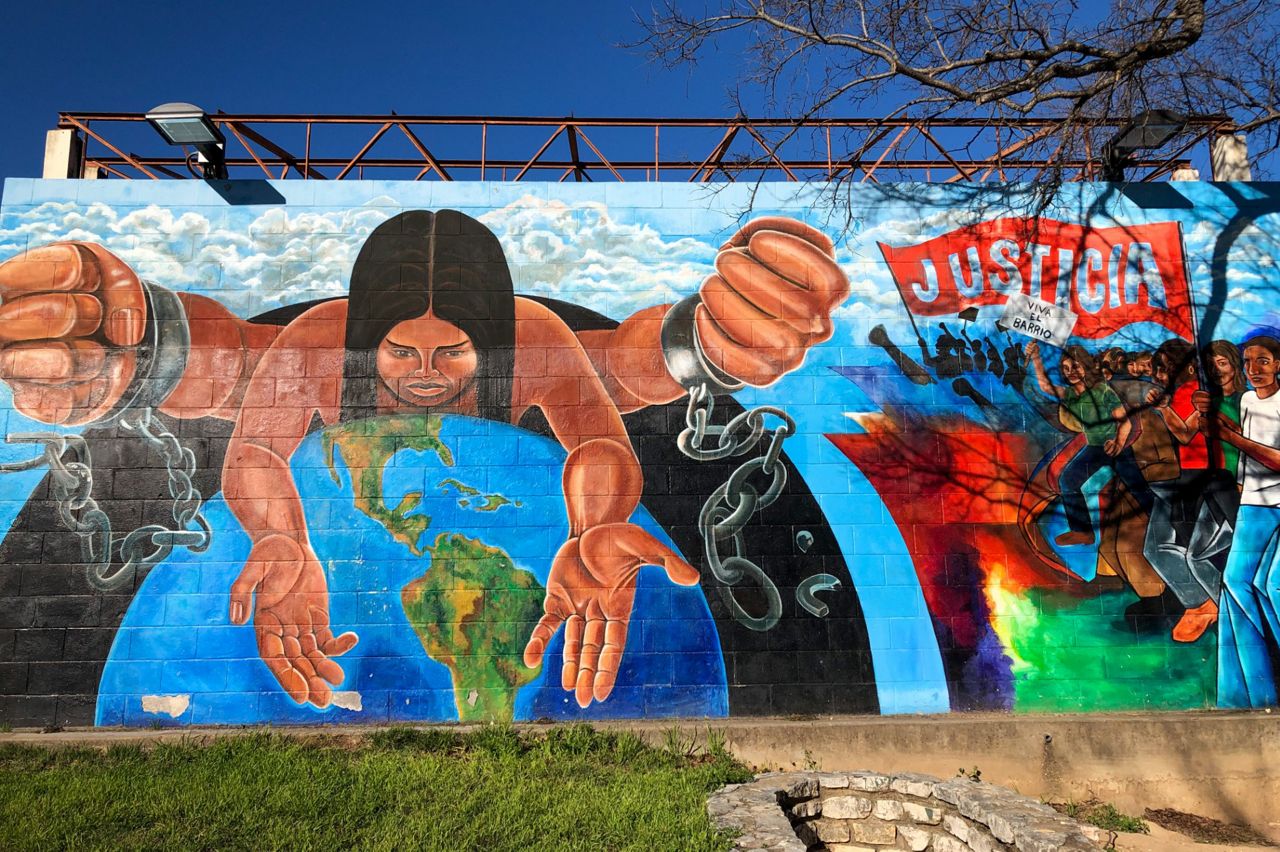 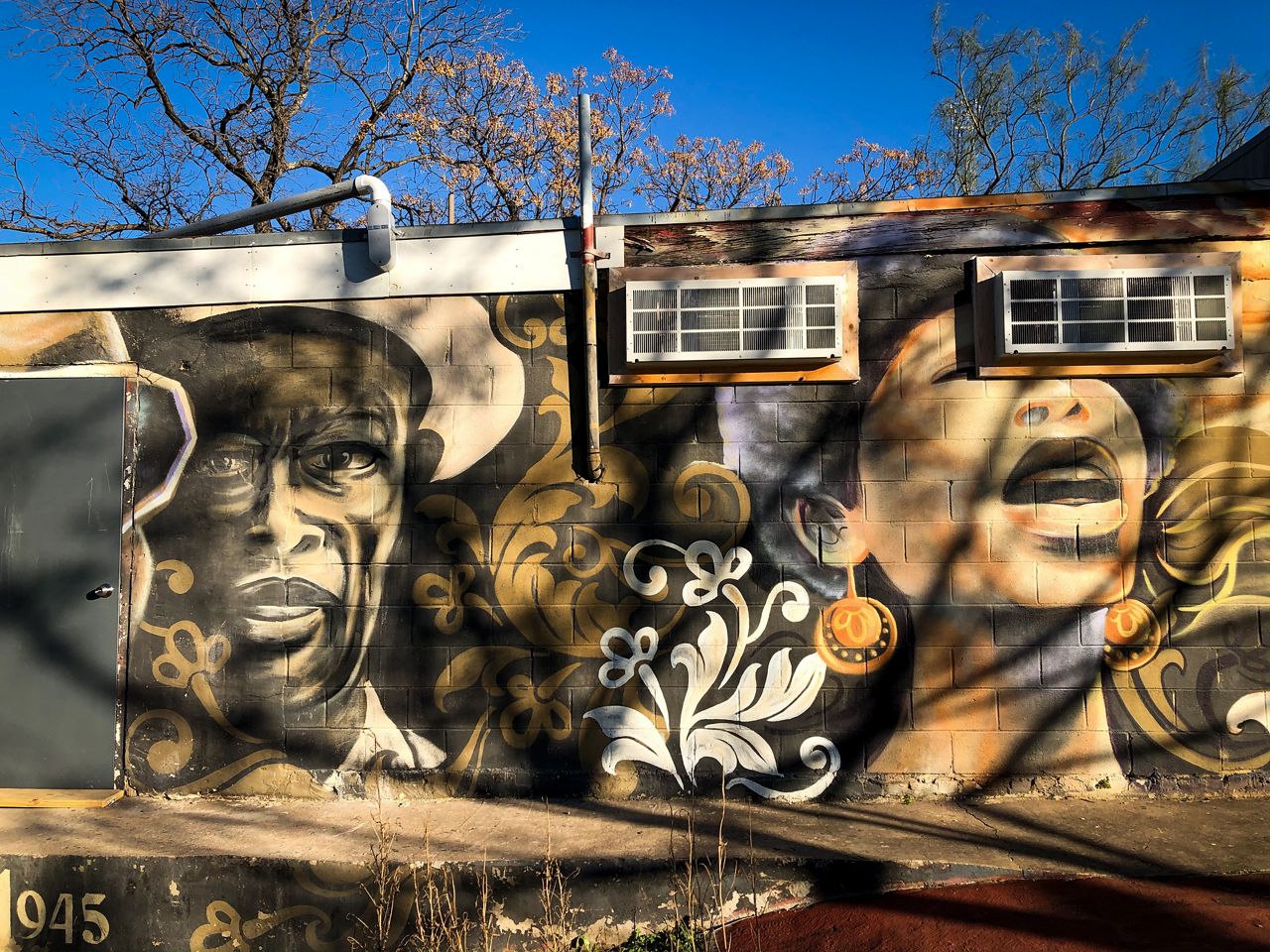 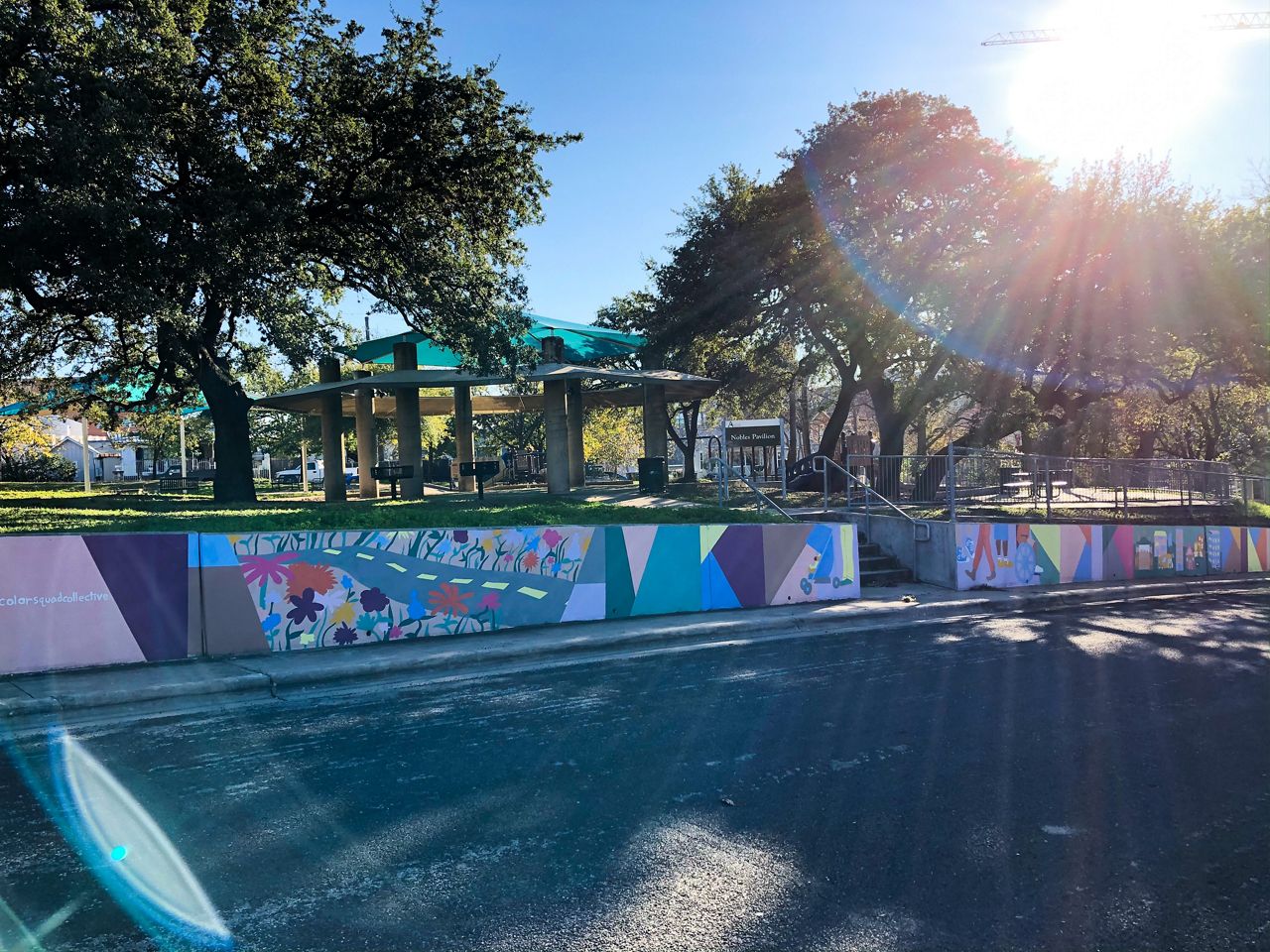 Photo of the "Together We Are/Juntos Somos" mural on 1180 Curve St. (Spectrum News) 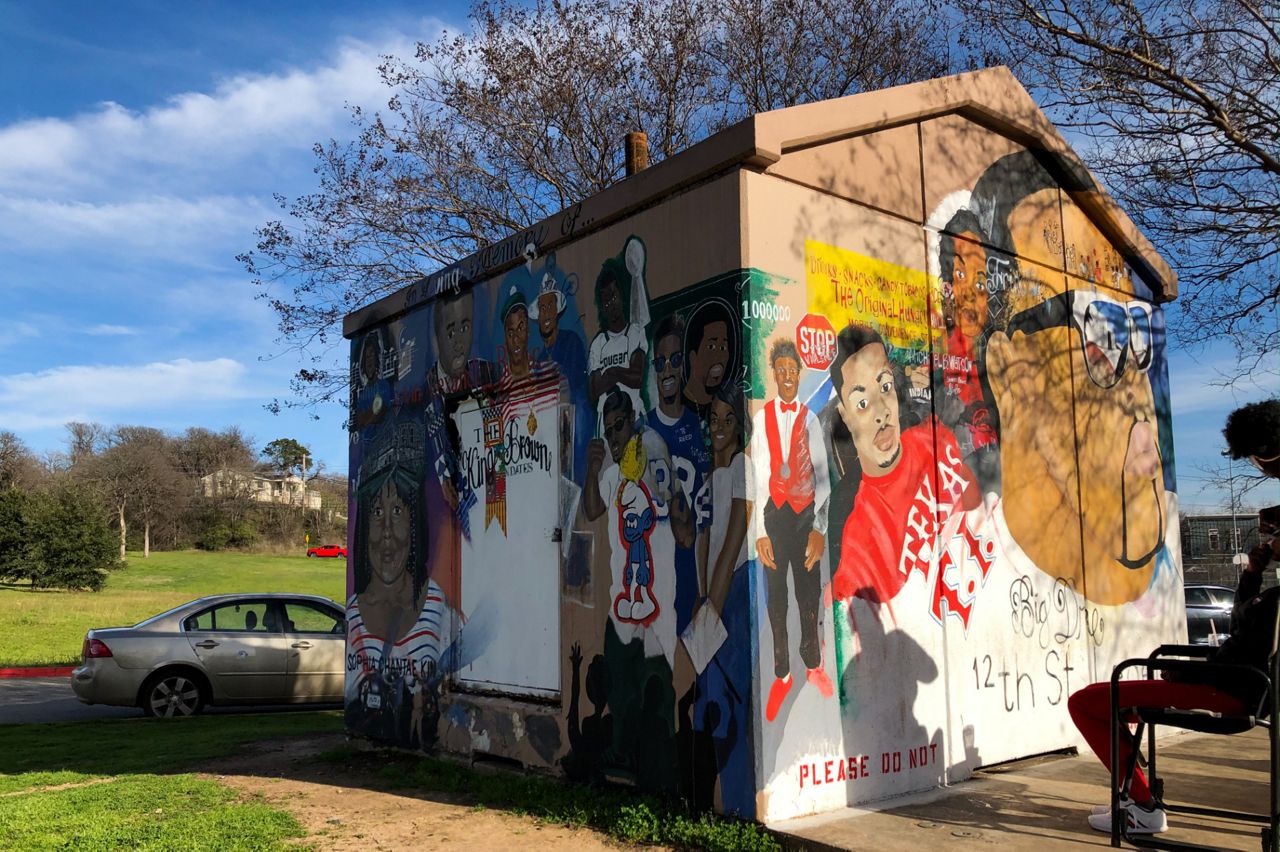 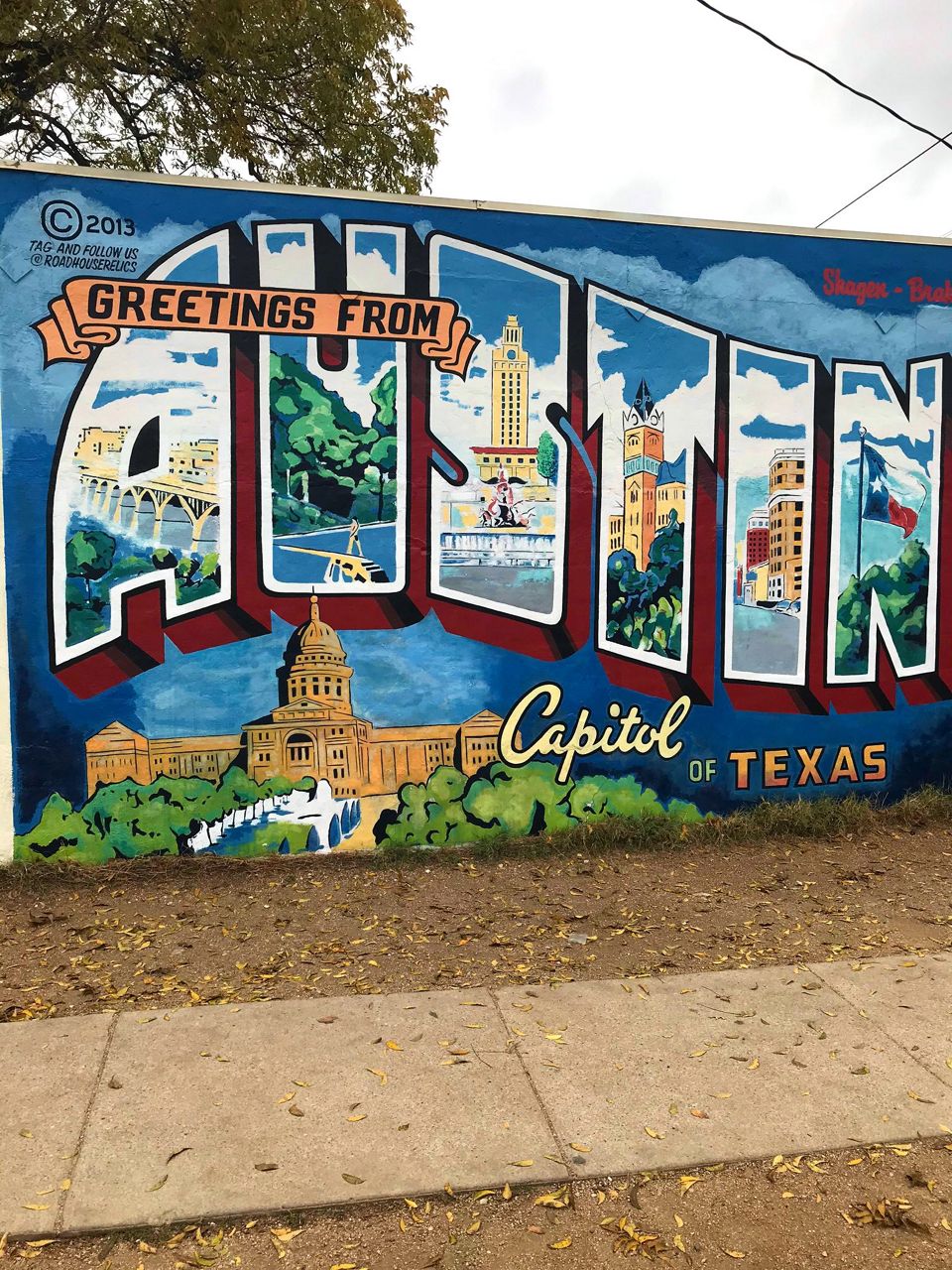 Photo of the Greetings From Austin mural on 1720 S 1st St. (Spectrum News) 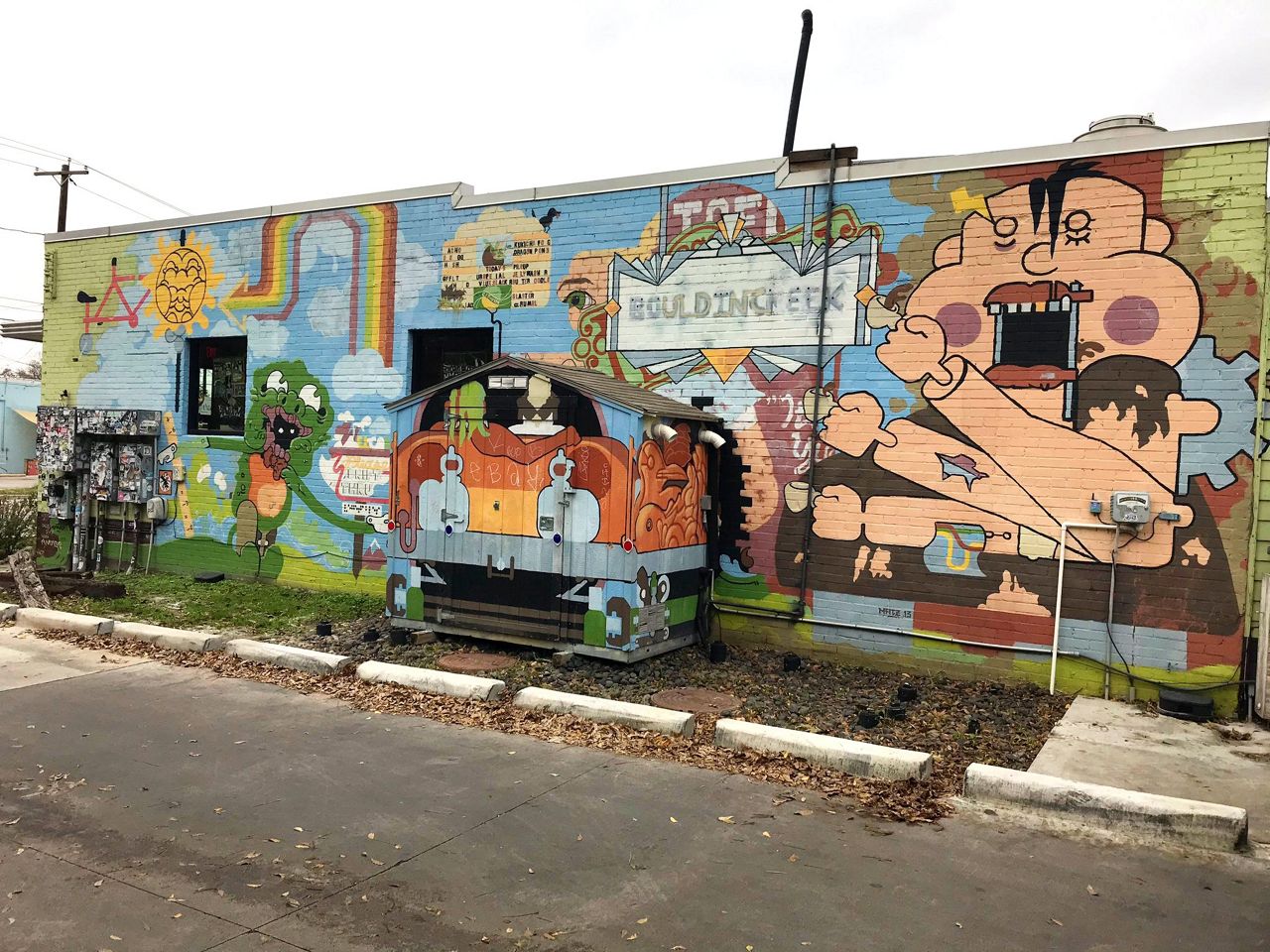 Photo of the mural behind Bouldin Creek Café on 1900 S 1st St.

I Love You So Much 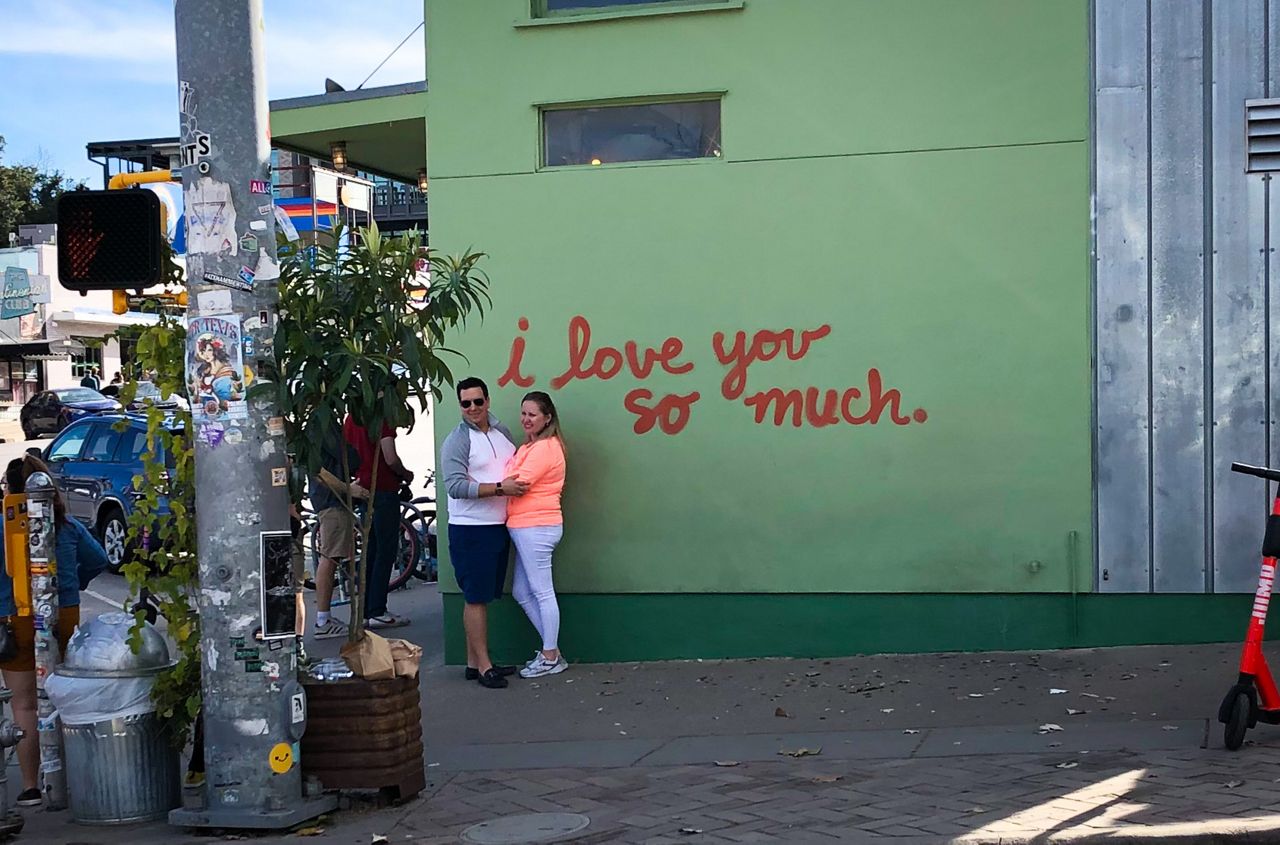 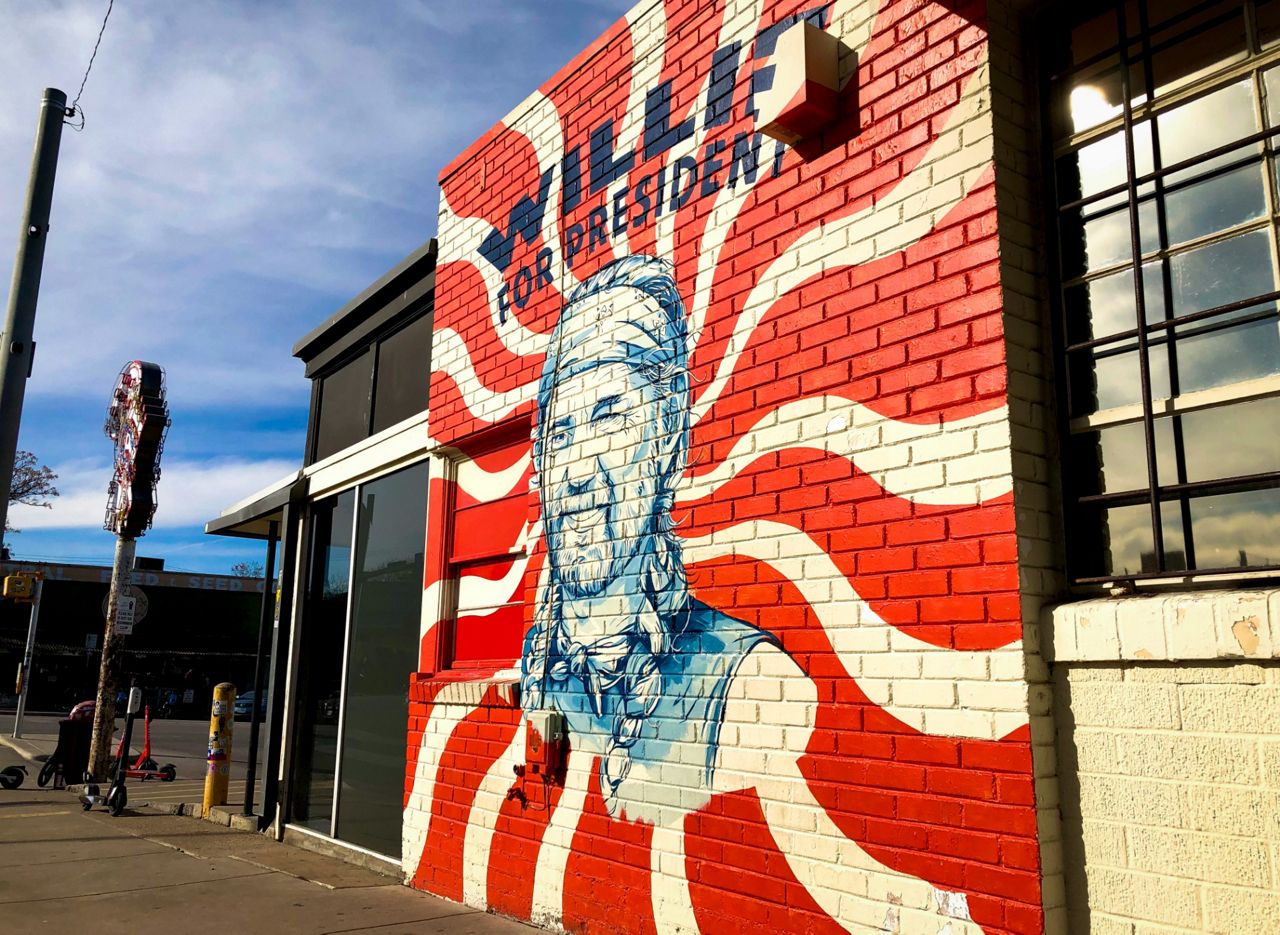 Photo of the Willie for President on 1423 S Congress Ave. (Spectrum News) 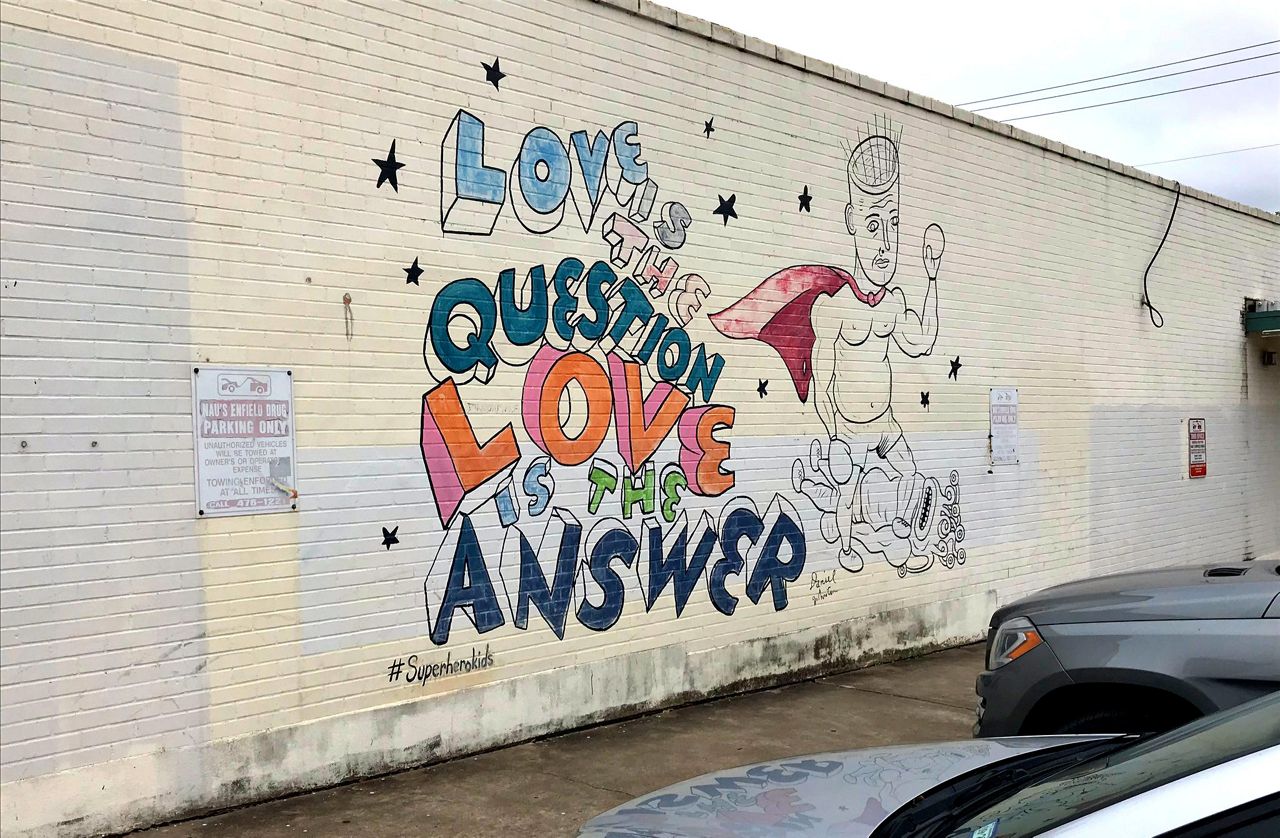 Photo of the "Love is the Question; Love is the Answer" mural on 1115 West Lynn St. (Spectrum News) 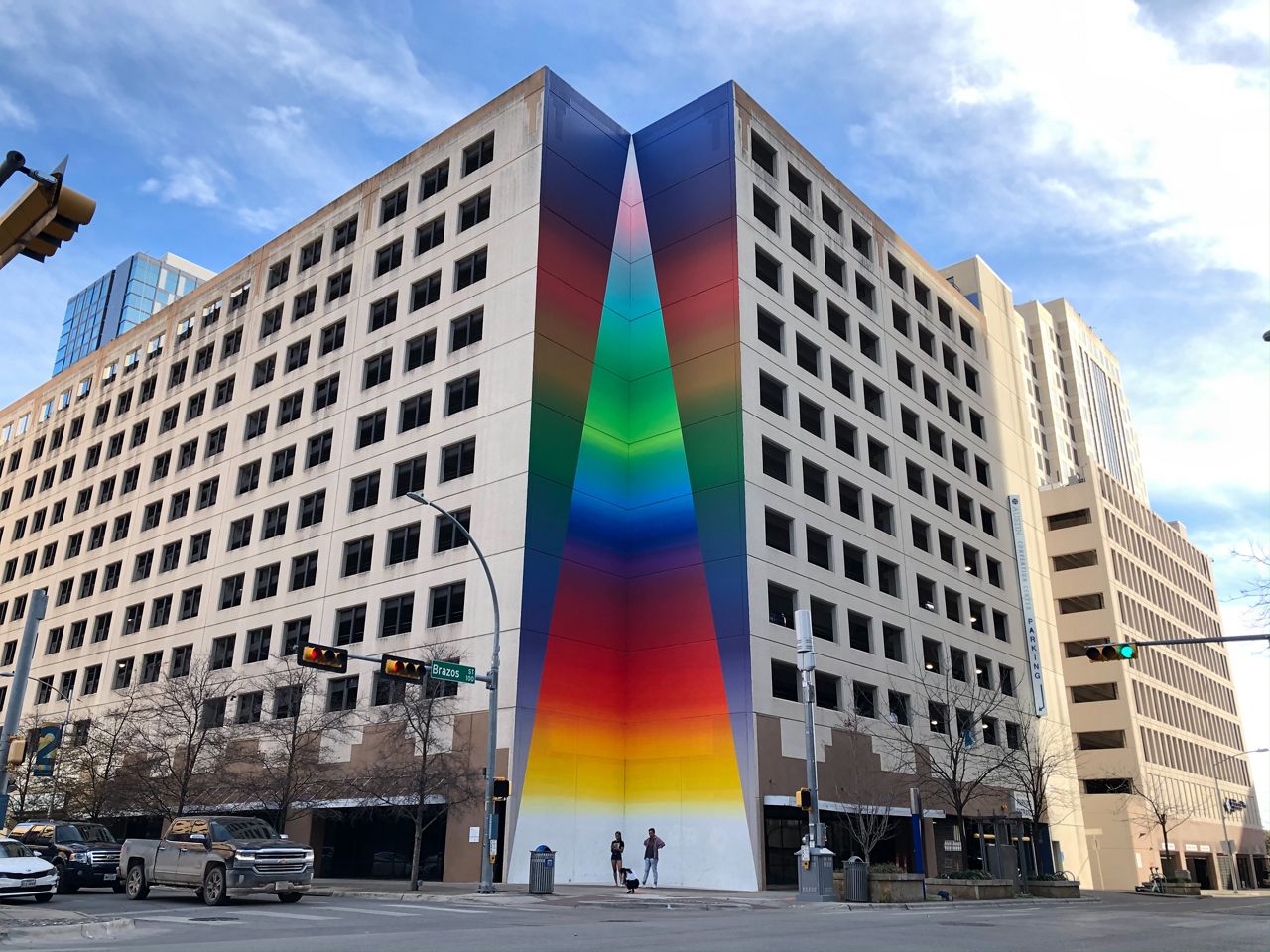