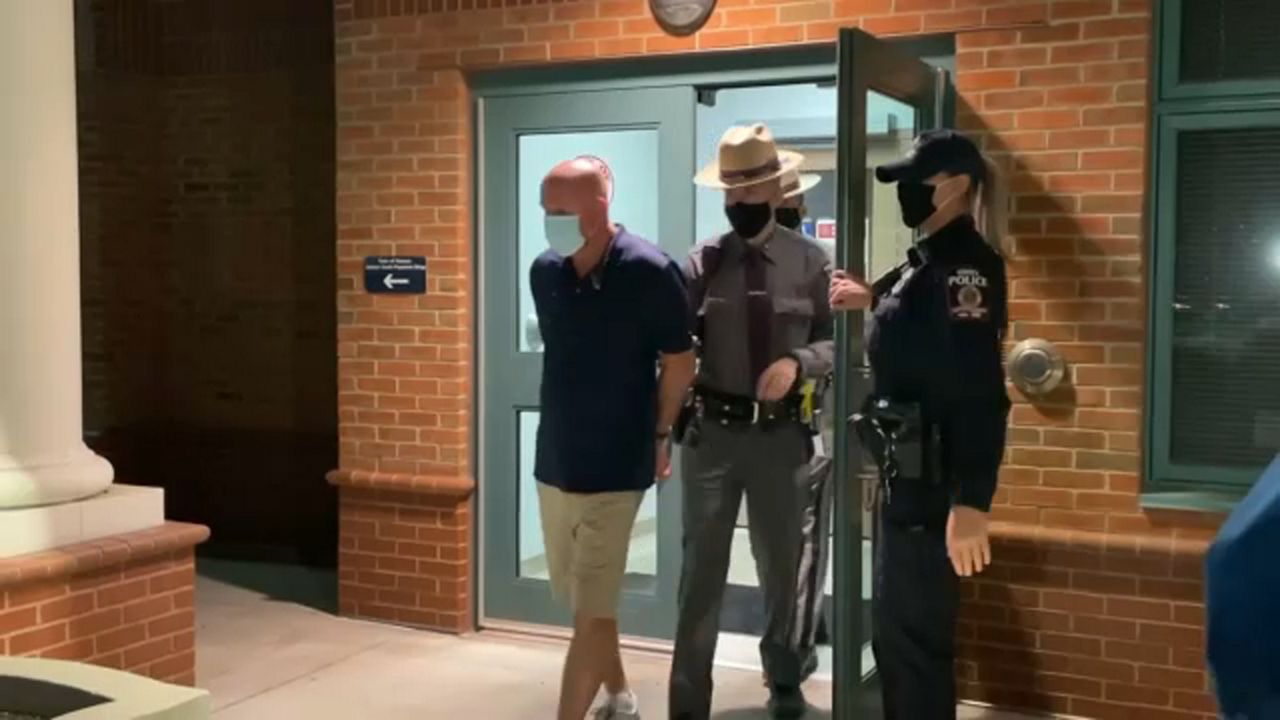 The Hilton School Board signed off on Kirk Ashton’s separation agreement Tuesday night, paying him out for accrued vacation and sick days, and five months of salary. The longtime principal of Northwood Elementary was arrested in April, accused of abusing multiple students in the district. He's also facing a number of civil lawsuits.

The superintendent explained to families that Ashton was tenured and that guaranteed he would continue to be paid until he was terminated. The district could not begin termination proceedings until after the criminal trial.

“The Board determined that agreeing to a finite amount to Mr. Ashton and formally ending his District employment immediately was the better course of action,” a statement from the school district read. “As with other actions the Hilton School District has taken since April, this is another step on the District’s path to recovery.”

In a letter sent to families in the Hilton Central School District, Superintendent Casey Kosiorek said:

"Dear Hilton CSD Families: I wanted to inform you that tonight, the Hilton Central School District Board of Education approved a separation agreement to secure the resignation of Kirk Ashton. The agreement includes payments to Mr. Ashton in the amount of his accrued vacation, sick days, and five months of salary. Neither I nor the Board of Education took the decision to enter into an agreement involving Mr. Ashton lightly. Unfortunately, despite the multiple criminal charges pending against him, Mr. Ashton maintained his tenure rights under the New York Education Law. This guaranteed him continued pay until he could be terminated on disciplinary charges through a formal proceeding held before a hearing officer. Because this would have necessarily involved student testimony, it would have been inappropriate for the District to move forward on such charges prior to the conclusion of the criminal proceedings, which will likely continue well into the future. Thus, the Board determined that agreeing to a finite amount to Mr. Ashton and formally ending his District employment immediately was the better course of action. As with other actions we have taken since April, this is another step on the District's path to recovery."