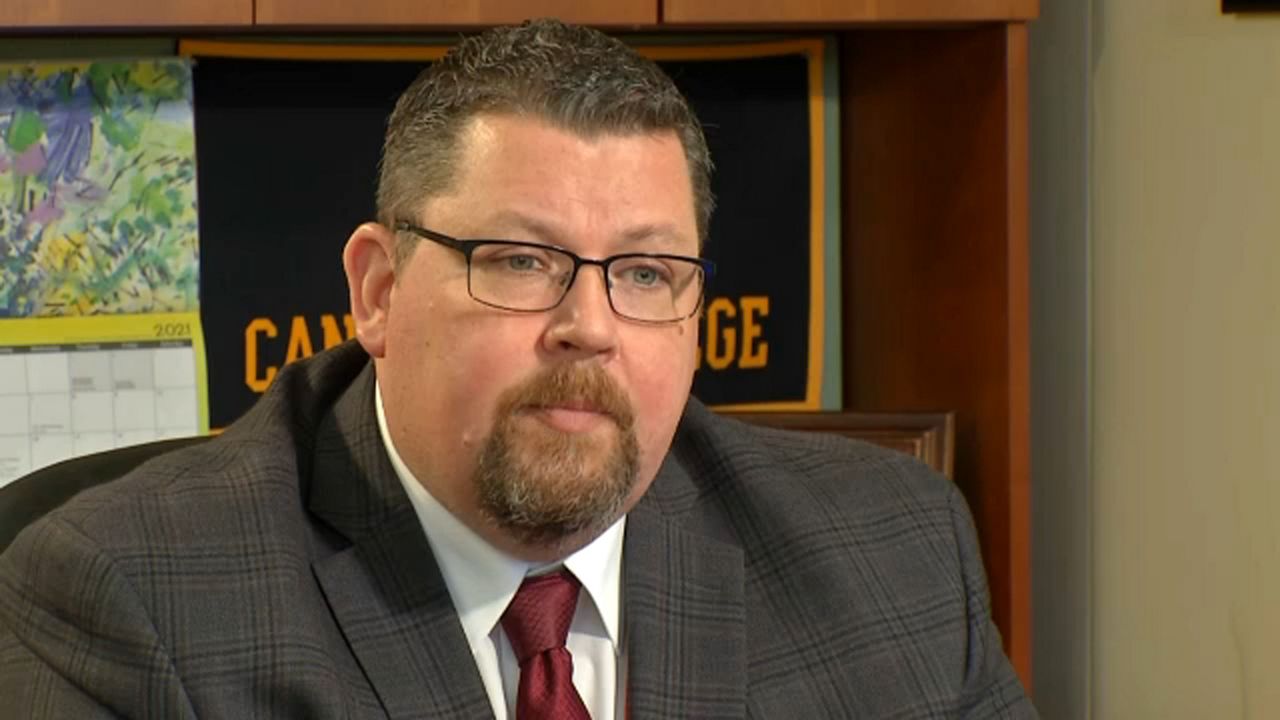 “It’s having an impact on everyone here in Hilton,” says Superintendent of Schools, Dr. Casey Kosiorek, “…that a tragedy, an unthinkable tragedy, could ever happen here in our district.”

For the Hilton community, it remains inconceivable that the principal of Northwood Elementary would be accused of sexually abusing several students there.

“I think it was a lot of shock," stated Dr. Kosiorek. "It's a lot of hurt. There's a lot of anger now as people progress through the grieving process ... we're reeling as a community and it's definitely a challenge."

Kirk Ashton had been a trusted and, said to be, well-respected and well-liked principal of Northwood Elementary for the past 17 years. He was arrested and indicted, charged with seven counts of course of sexual conduct against a child, seven counts of sexual abuse, and 11 counts of endangering the welfare of a child.

“We care greatly for our students, and to hear that other students may have been victimized, it's very hard for our community,” added Dr. Kosiorek. He plans to be open and transparent as parents and the community seek answers.

The district is working with state police, conducting its own investigation and leaning on the Bivona Child Advocacy Center.

“Bivona has been a great partner in this,” said Dr. Kosiorek. “From the start, this all goes back to Erin's Law. And the fact that we were able to utilize Bivona, which is such a great asset of our community, to come in and provide curriculum and teaching to our students, so they understood the vocabulary."

Were there signs that were missed in these alleged incidents?

“I think hindsight’s always 20/20,” said Dr. Kosiorek. “...I never saw anything that caused me to be alarmed. I know that others had shared with me just great shock and disbelief because they can't remember a time where they may have had that feeling.”

Dr. Kosiorek says the district is looking into making numerous changes because of the alleged incidents, including moving the principal’s office inside Northwood Elementary School and looking into their hiring practices.

Also, when a student is called to the principal’s office, parents are notified, the door will remain open unless it’s confidential, and then another adult will be there. A visitor log will be maintained, along with continued use of cameras. Additional child abuse and sexual harassment training is being considered for staff.

“Until I work closely with Bivona and other experts in the field around sexual abuse, and we have the findings of our external investigation, that's really when we find out where the gaps are, and then we work with the research and with the experts in the field to put the best plan forward for the community," said Dr. Kosiorek.

He says the focus will continue to remain on the students.

Ashton has previously pleaded not guilty to the charges against him in Greece Town Court.  He currently remains at Niagara County Jail.