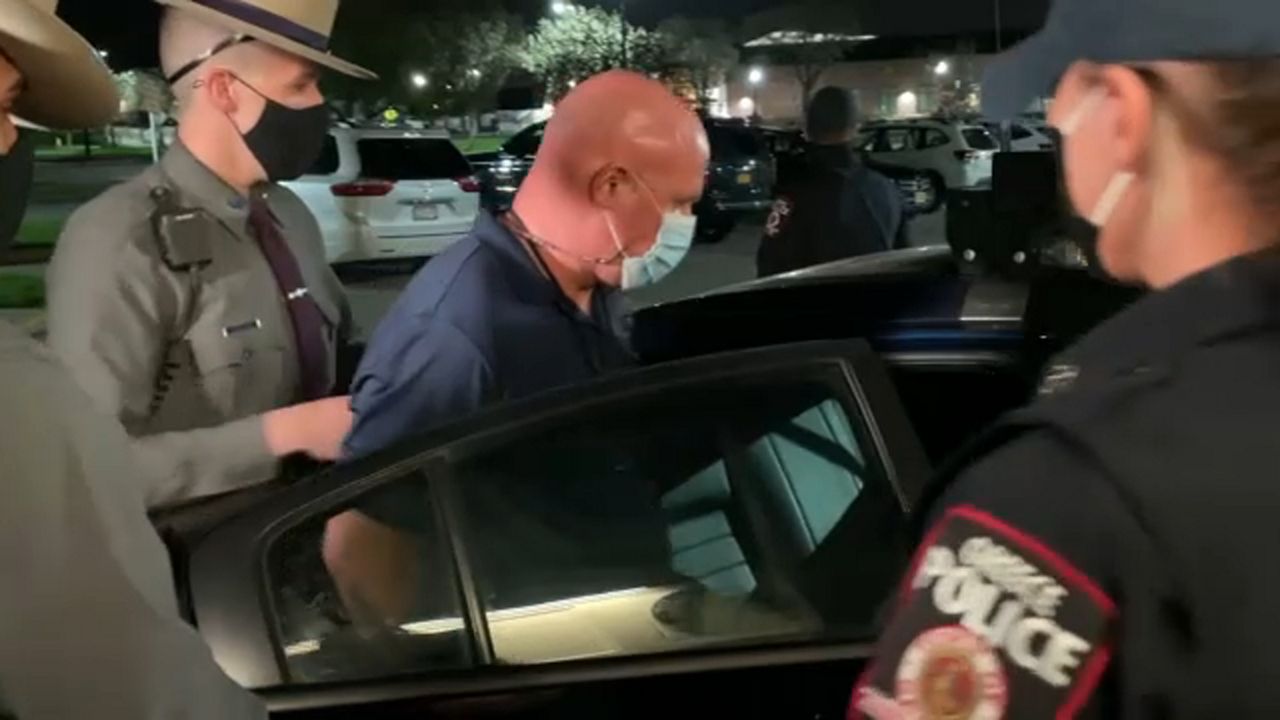 The principal of Northwood Elementary in Hilton accused of sexually abusing at least nine students is now being held at the Niagara County Jail.

Police say the charges are the result of alleged incidents reported to have taken place at the school, during school hours, between 2017 and 2021.

Police say there could be more victims, and anyone who believes their child or another may have had an interaction of that kind with Ashton is asked to call Bivona Child Advocacy Center at 935-7800, or State Police at 398-4100

Meanwhile on Friday, Hilton Schools Superintendent Casey Kosiorek in a video message gave an update to district families and staff.

"This is inconceivable, it's tragic, it's so hard to understand how this could happen in our community, especially in our school district where parents send their students each day, trusting us to do right by their families," said Kosiorek. "So this is tragic, one that's difficult to comprehend."

Kosiorek says the district is continuing to work with state police during the investigation, and have also hired Harris Beach law firm in Buffalo to conduct an independent investigation of the district's policies and procedures.