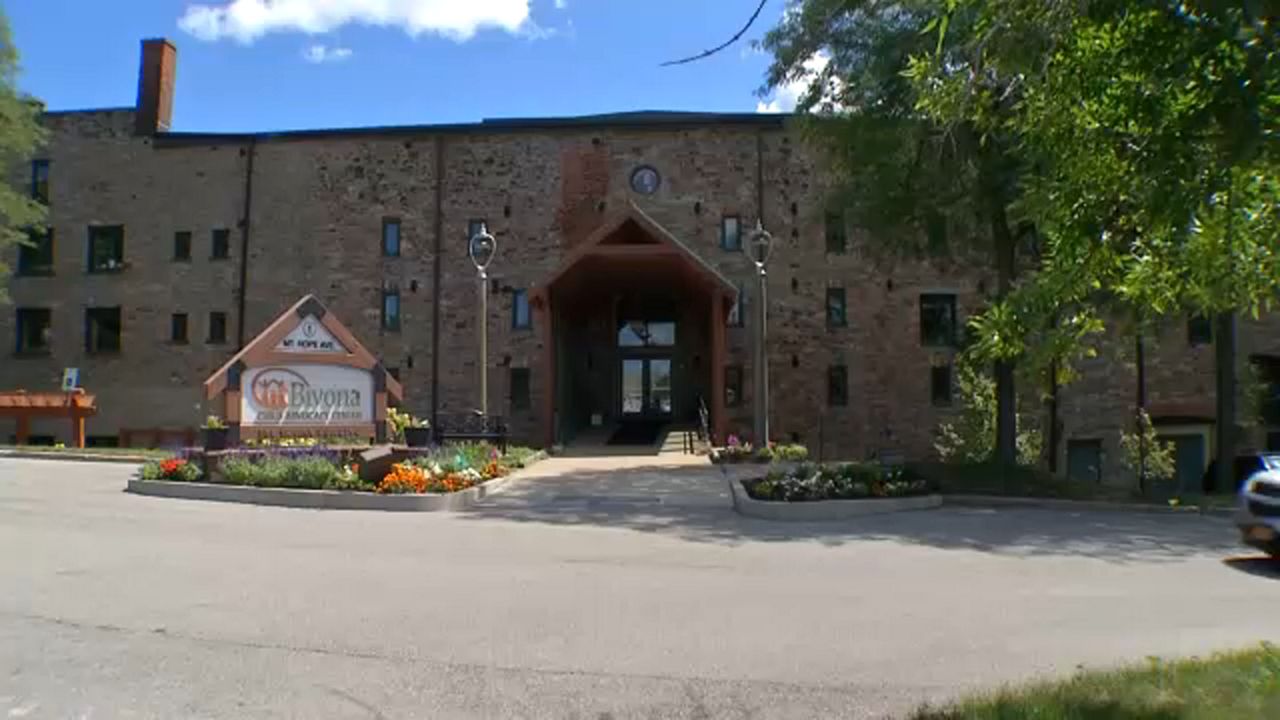 ROCHESTER, N.Y. —   As the Hilton Central School District continues coping with the fallout from allegations of sexual abuse of children by Northwood Principal Kirk Ashton, the investigation continues. Authorities are working closely with Bivona Child Advocacy Center as it conducts forensic interviews with Hilton children.

The classrooms at Northwood Elementary School in Greece were filled on Monday, the first day children were back at school since word spread of the arrest of the school’s principal last week. While the adults work to maintain a sense of normalcy, behind the scenes authorities continue to work the case.

She described forensic interviews; the type of interviews conducted with children flagged as possibly being exposed to abuse.

“In order for a child to get into a forensic interview, that means that there has been some kind of outcry, some type of disclosure that got them to Bivona," said Potter.

Ashton is accused of sexually abusing nine students. The fear is that there could be more victims. Forensic interviews can help identify potential victims.

“The goal is not to get a disclosure, the goal is to find out the facts of what did or did not happen," said Potter.

The trained professionals from Bivona undergo extensive forensic interview training. They must follow strict guidelines and protocol, as to not lead or suggest.

“It’s because there is concern that an abusive situation has taken place and then the forensic interviewer builds the rapport, has the conversation with the kid to say, tell me all about that," said Potter.

It is information that may be used in a court of law.

“This is going to be a piece of evidence,” said Potter. “So we’re trying to prepare this case as an evidentiary piece of information that will move forward in the court system. It has to be done correctly and it has to be done according to protocol. Otherwise, the case could get botched."

The forensic interview is one piece of the investigative puzzle into an alleged crime that is disturbing at the highest level.

“A forensic interview is not a magic silver bullet of getting a disclosure,” said Potter. “It’s having a one on one open narrative conversation with a kid to find out what did or did not happen."

Ashton is currently being held at the Niagara County Jail.