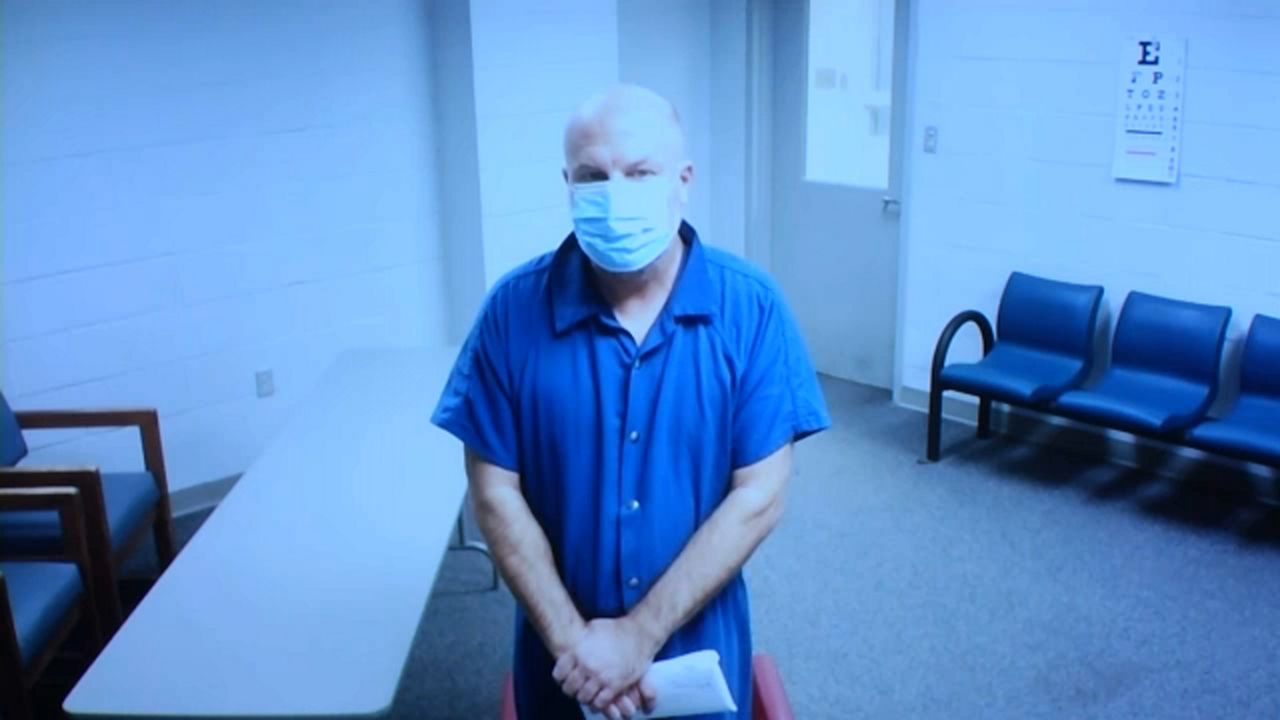 ROCHESTER, N.Y. — The suspended Hilton school principal accused of sexual abuse while on the job was back in court Wednesday morning.

In a virtual arraignment, which lasted about 30 minutes, Kirk Ashton pleaded not guilty to 25 counts in the indictment. The Northwood Elementary School principal is accused of sexually abusing young boys at the school.

So far, there are 11 alleged victims; orders of protection have been filed on behalf of 10 of them. Authorities fear there could be more of them.

Ashton has been the longtime principal at the school in the Hilton Central School District where police say the alleged abuse took place during school hours.

Ashton is being held at the Niagara County Jail. In court, the judge reduced his bail from $350,000 to $250,000. After the arraignment, attorneys discussed Wednesday morning's proceedings.

"Again, they're only allegations as the judge said, but any time you have someone with this much power and authority over children and access to children, it's obviously highly concerning for the whole community I think as you've seen through the media coverage," said Sara Van Strydonck, who is prosecuting the case.

"The biggest challenge we have is I've been a lawyer on this case for about a month and we haven't seen a police report, an incident report, we have nothing. So really everything on my end is speculation at this point. They have all the information and I have none," said Defense Attorney Robert King.

In court, it was also revealed that Ashton's wife has filed for divorce. He is due back in court in July.