ROCHESTER, N.Y. — Rochester Mayor Lovely Warren will resign from office after accepting a plea deal in the campaign fraud case against her. Warren pleaded guilty to violating election law in Rochester City Court on Monday, the day jury selection was set to begin in her trial.

“We talked about it over the weekend, but they approached us with that offer and we hammered it through,” defense attorney Mike Schiano said.

Warren will resign from office by Dec. 1.

“They wanted a resignation,” Schiano said. “That was what the sticking point of the DA’s office was. They wanted that done.”

The deal also satisfies all charges from the gun and child endangerment case involving her husband. Both Warren and her husband, Timothy Granison, were charged with criminal possession of a firearm, endangering the welfare of a child and failure to secure the firearm following a raid on Warren's home on May 19. 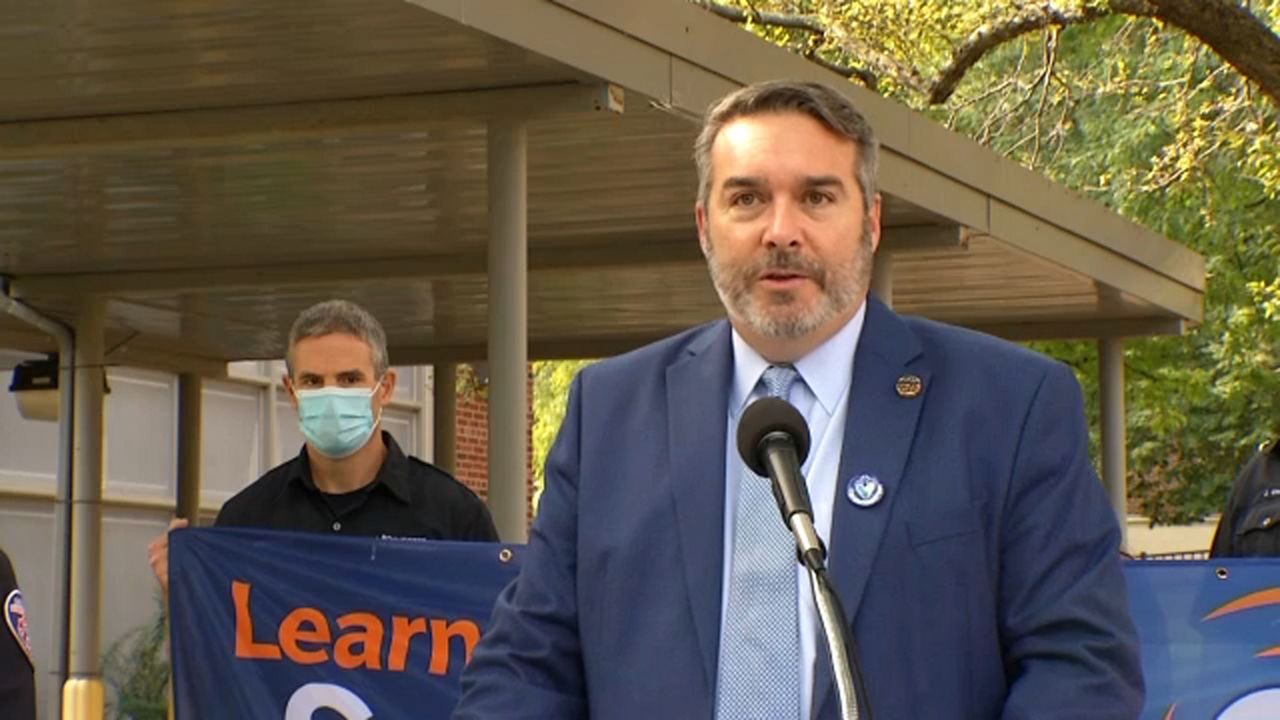 With Warren stepping down, Deputy Mayor James Smith will become mayor for a month before Warren's term comes to an end. City Councilmember Malik Evans is the only major party candidate on the ballot in the general election in November and is the next presumptive mayor of Rochester.

“I think it’s time for our community and our city to put this past us,” Monroe County Assistant District Attorney Jacob Ark said. “And the mayor was willing and the co-defendants were willing to take responsibility and did so today. We found it to be an equitable resolution.”

The resignation will provide an early end to a tumultuous mayoral term in New York’s third-largest city. Warren had been under heavy criticism for the city’s handling of the suffocation death of Daniel Prude, a Black man who died in March 2020, a week after police held him down on a city street for about two minutes until he stopped breathing.

Prude’s death received no public attention until months later when his family released police body camera video. Warren had been heavily criticized for the city’s handling of Prude’s death. She claimed she had no knowledge of Prude’s case until his family went public.

But a report commissioned by Rochester’s city council faulted her and the former police chief for keeping critical details of the case secret for months and lying to the public about what they knew.

Warren had previously denied any attempt to evade campaign finance rules, blamed errors on sloppy bookkeeping and referred to the investigation as a “political witch hunt.”

District Attorney Sandra Doorley called the resolution “fair and just” and said it was an important step in promoting ethical elections.

“Moving forward, the ramifications of the Mayor’s conduct spans beyond the criminal justice system. The Monroe County District Attorney’s Office is pleased that all three defendants are willing to take responsibility for their actions and admit their wrongdoing,” Doorley said in a prepared statement.

“As of this moment the city is in good hands,” Damelio said. “It’s not like they’re running her out or anything like that. She lost the primary election and to have a continuous government operation, she’s going to stick around and ensure that the transition [for the next mayor] is run smoothly.”

Warren did not answer questions from reporters as she left court.

The mayor would address the decision in a Facebook post late Monday night, thanking the city and saying that she is "leaving the past behind and looking forward to a brighter future."