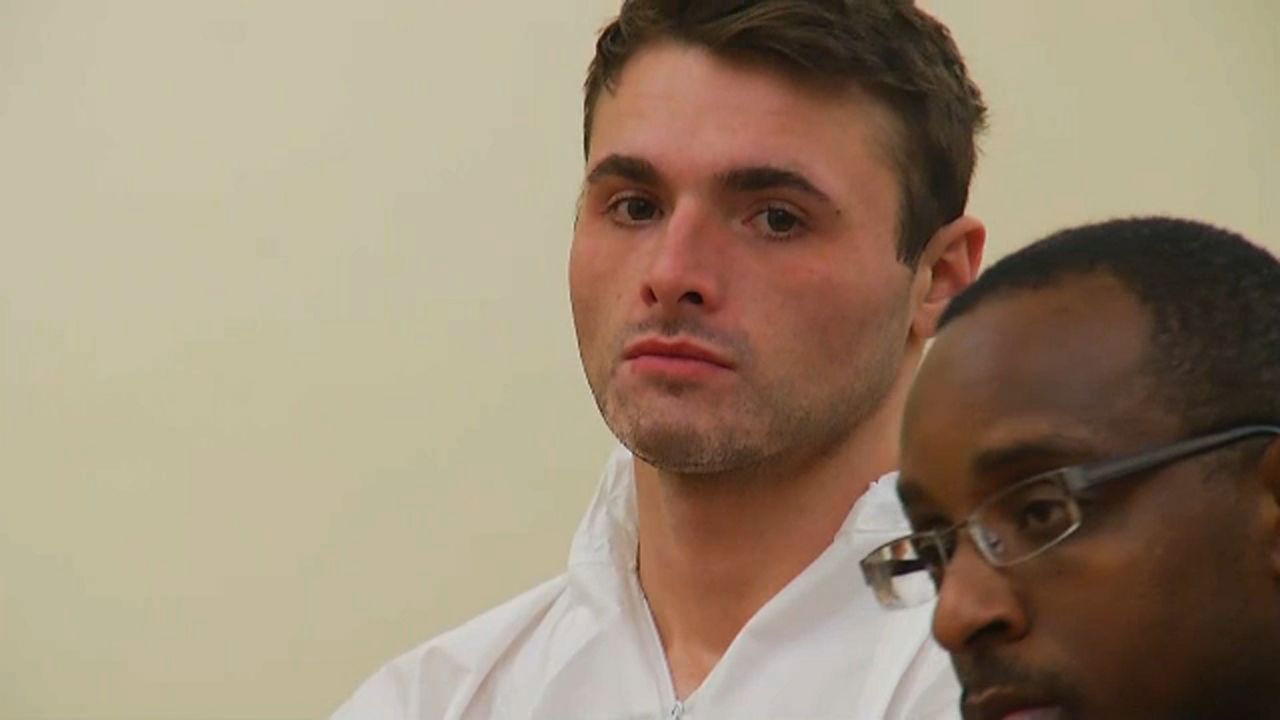 A year after Thomas Slivienski was arrested for the murder of 17-year-old Johni Dunia, the 23-year-old Watervliet man learned his fate in Albany County Court.

"The jury saw what evidence established and they came back with the correct verdict," said David Szalda, Albany County assistant district attorney.

Slivienski was convicted in September on second-degree murder and weapons possession. Prosecutors say he plotted to shoot Dunia on a Cohoes bike path, in retaliation for being robbed by Dunia twice in the past.

Slivienski had nothing to say at sentencing when given the chance. Dunia's family was not in court.

"We respect their privacy and it's something they have chosen to be private [of] as they go through the grieving process," Szalda said.

But Defense/Slivienski's Attorney Rebekah Sokol continues to argue Slivienski is not responsible for Dunia's death. She says police focused on him far too quickly, and Dunia's friends should've been considering suspects.

"The main issues are that the jury was allowed to consider evidence that we think was legally not supposed to be included in the case," Sokol said.

Judge Lynch and prosecutors disagree with that statement and believe the jury got it right. Sokol is planning to appeal to the appellate court.

"Given the legal issues, I think he's a spectacular appeal," Sokol said.

"We believe, just like the trial jury, an appellate court will also come to the right conclusion," Szalda said.

Sokol says a notice of appeal was filed on Friday. She believes this case is far from over.