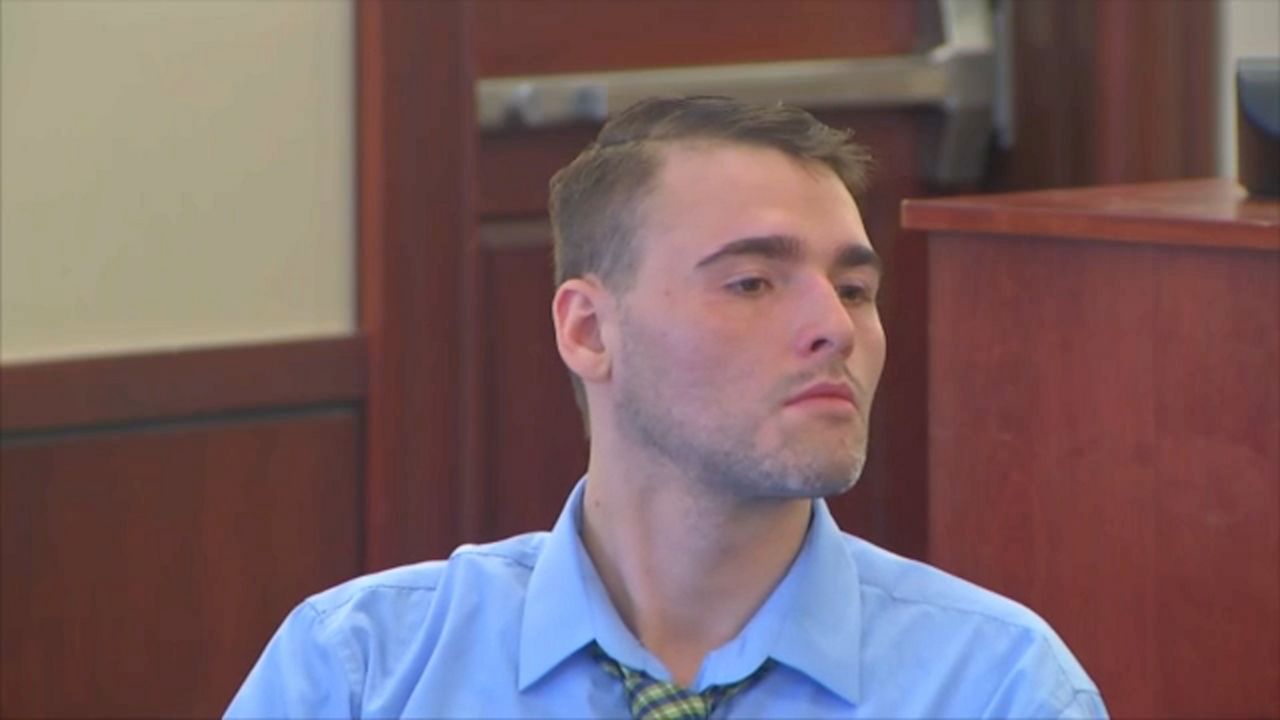 The trial of a man accused of shooting an Albany High School student this past fall in Cohoes began Thursday in Albany County.

While attorneys on both sides were rather brief in their opening statements, we learned more about 23-year-old Thomas Slivienski’s alleged motive the night prosecutors say he murdered 17-year-old Johni Dunia. Slivienski, from Cohoes, faces second-degree murder and weapons possession charges.

Assistant District Attorney David Szalda says Dunia and a group of friends were hanging out on the night of November 16 after attending a friend’s baby shower and wanted to smoke marijuana. They say their intention was to rob a drug dealer, specifically Slivienski, that night. It was something lawyers on both sides say the group did often to drug dealers, and had done to Slivienski in the past.

Prosecutors allege Slivienski communicated with Dunia through Snapchat and TextNow — an app that masked Slivienski’s phone number. Prosecutors say Slivienski told Dunia to meet at the Cohoes bike path alone — Dunia's friends waited back as he went ahead to the path as asked.

When Dunia arrived, Szalda says shots rang out and Dunia froze, being shot by Slivienski several times, then lying dead in the snow moments later.

“Bullets came, apparently, from nowhere and without time to react Johni just stood there and some of those bullets found their target,” Szalda said.

Prosecutors have wrapped up their opening statement and Slivienski’s lawyer, Defense Attorney Rebekah Sokol, is now giving hers, saying her client was devoted to his new job and young son: “Tommy Slivienski was planning a future, not a murder.”

While defense lawyers argue investigators got the wrong guy and Slivienski is completely innocent of murder, prosecutors allege Slivienski was never planning to sell the group drugs, rather, he was plotting to kill Dunia.

“Johni and his friends sometimes stole drugs from drug dealers and on two occasions they did that to this defendant,” Szalda said. "This was the defendant’s revenge, this was how the defendant was going to settle the dispute once and for all.”

While prosecutors say cell phone data ties Slivienski to the murder scene, his lawyers tried to shift blame to one of Dunia’s friends.

“The police, despite knowing there were four people, four of these teenagers they know were up to no good, they focused on Tommy Slivienksi, somebody I would submit to you the evidence will not show was there,” Sokol said.

As Slivienski’s trial continues, his lawyers are hoping to convince jurors the prosecution’s case does not add up.

“What holes exist that prevent you from being able to see the puzzle as the district attorneys are trying to sell it to you? I submit it is not going to be there,” Sokol said.

“There is one person and one person only who is responsible for this murder and he is seated a few feet away from each of you, the defendant Thomas Slivienksi,” Szalda said.

To read previous reporting on this case and interviews with Dunia's family, click here.