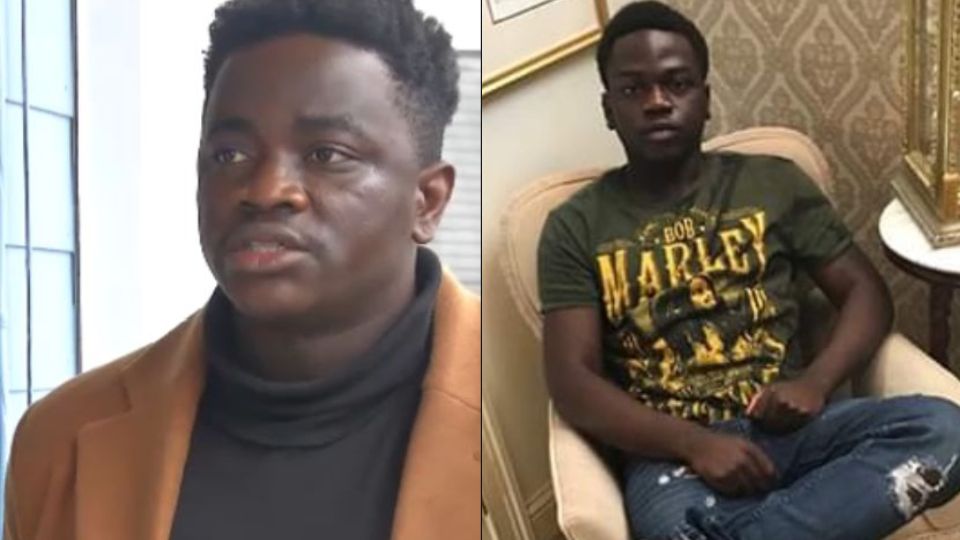 As the Dunias finalize funeral arrangments for 17-year-old Johni, they now know the identity of the man accused of killing their son and brother. While an arrest has been made, many questions remain unanswered.

"We pray that this situation like that should not happen to another 17- or 18-year-old," said Bonfils, Johni's brother.

It's been nearly two weeks since Bonfils Dunia lost his younger brother to gun violence. Even with an arrest made last week, Bonfils says his mother and himself are still dealing with fear and anxiety.

"It really hurt us. I mean, we've been having like nightmares," said Bonfils.

On Wednesday, the Albany County District Attorney's Office announced 22-year-old Thomas Slivienski had been indicted by a grand jury on second degree murder and criminal possession of a weapon. Prosecutors say Slivienski shot and killed Johni on November 16 at the bike path in Cohoes.

"I skipped the war [in Congo] for my kids and my son just gets killed; they brought me [here] and [said we would be] safe," said Marceline, Johni's mother.

Police have not named a motive, but say the two individuals knew each other. The Dunias support this statement, saying they have never met Slivienski.

The family is still searching for answers.

Slivienski will be arraigned on Friday at Albany County Courthouse. The Dunias say they plan to be there.

"This really hurts and we just hope, pray that justice in this case is done the right way," said Bonfils.

A funeral mass will be held on Saturday at the Chapel and Cultural Center in Troy. Johni will then be laid to rest in Saint Mary's cemetery.