Harold Long, a member of the Eastern Band of Cherokee, and Nancy Long, plant hemp at their farm in Murphy, N.C. (Photo courtesy Long Family Farms and Gallery)

Cherokee Consider Legalizing Medical Marijuana, a First for the Carolinas

In the western tip of North Carolina, the Eastern Band of Cherokee Indians is getting ready to consider what could be the first legal medical marijuana in the region.

Next month, the Tribal Council will consider a measure to legalize pot for medicinal purposes, which could be part of a broader legalization effort on tribal land.

“The people want cannabis, the world is changing, society is changing,” says Jeremy Wilson, a former Tribal Council member and the government affairs liaison for the principal chief.

“We want to have dispensaries here on the Qualla Boundary and to be able to sell, but we have to start with this phase first,” he says.

The Tribal Council unanimously passed a resolution in December directing a committee to develop “legislation directed toward allowing the use of medical marijuana on the Qualla Boundary in the most practical, responsible, and lawful way possible.”

Wilson says this is the first step toward broader legalization on tribal land, called the Qualla Boundary.

Either medical or recreational marijuana is legal in 36 states and the District of Columbia. 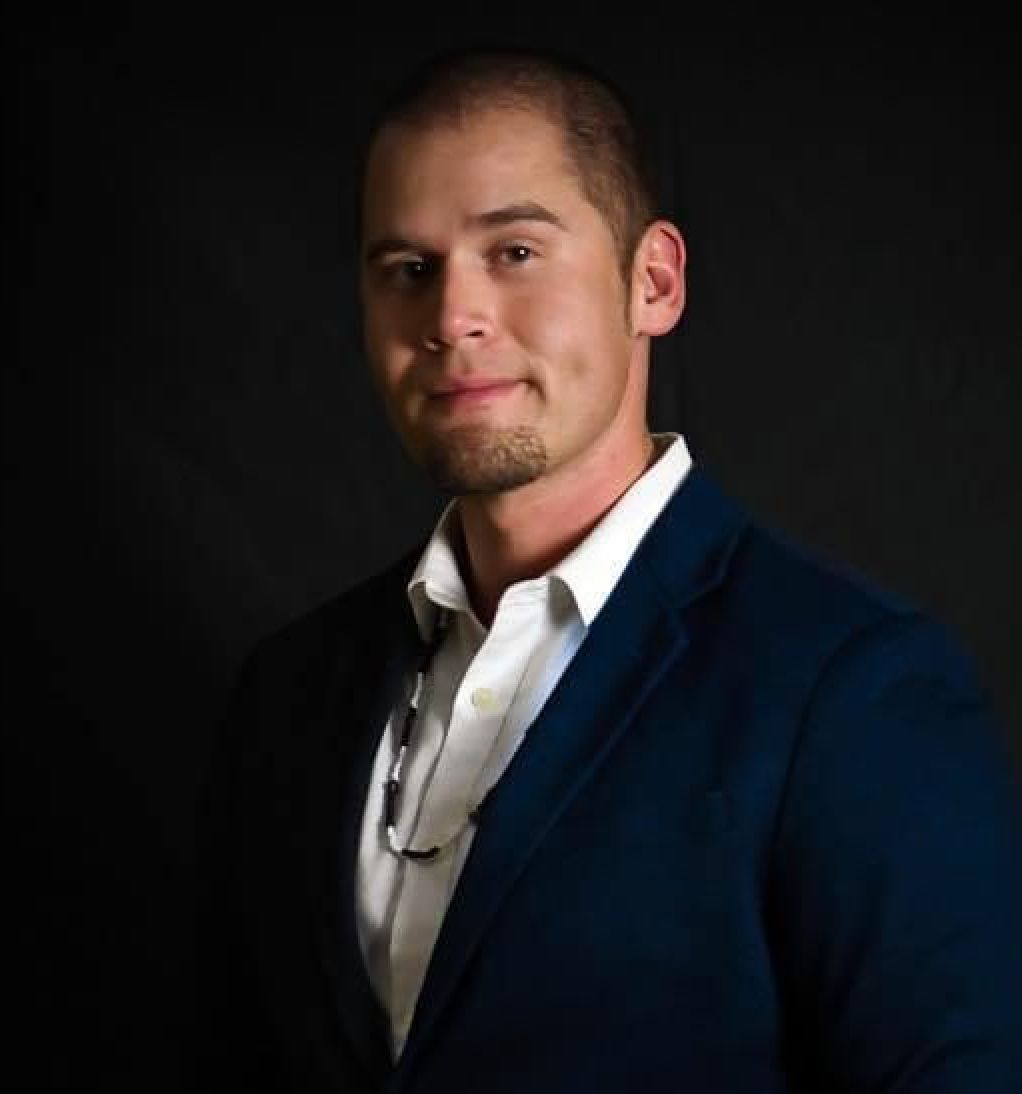 Hemp cultivation and hemp products like CBD are now legal in North Carolina. Some farmers on the Qualla Boundary have been growing hemp as part of a pilot project.

The Cherokee have tribal sovereignty on their land, about 100 square miles over five western North Carolina counties. “We do have sovereignty on our side,” Wilson says. But, he added, “We are regulating these efforts, it’s not just a rogue free-for-all.”

The Eastern Band of Cherokee are not the first Native American tribe to consider legalizing marijuana in a state where it would otherwise be illegal. The Oglala Sioux in North Dakota legalized marijuana on tribal land in October, according to Marijuana Business Daily, a magazine that tracks the marijuana industry.

“The Oglala Sioux Tribe is the first Native American tribe to move forward to legalize marijuana use in a state that has yet to similarly regulate it,” according to a statement from NORML, a marijuana advocacy organization.

South Dakota voters decided in the November election to legalize both medical and recreational marijuana in the state, but those regulations are still in the works, according to the group.

This isn’t the first time Tribal Council members have tried to legalize marijuana in North Carolina. An earlier effort to legalize cannabis for medical and recreational uses failed a couple of years ago.

“Over the course of three years that I’ve been working on this, we’ve gained a good momentum of support in the public and more and more people are starting to grasp the idea of cannabis, marijuana to be exact, to be our next game-changer,” Wilson says.

Wilson says developing a marijuana industry on Cherokee land in North Carolina could help offset any losses from the casino, the biggest economic engine for the tribe.

Tribal officials are wary of plans for the Catawba Nation casino planned for just outside Charlotte at Kings Mountain. That casino resort could cut into their main revenue stream.

“Getting us to a place and a legal framework to where we can have a dispensary here to supply the medical marijuana that the public would need and create a new revenue line for us,” Wilson says.

“It’s not just about money,” Wilson says. “We want to create a new economy, of course, but we want to help people at the same time.”

He touts medical benefits that have come up in other debates over medical marijuana, including pain management and opioid addiction.

“We believe that medical is the right route for now,” but that could lead to a bigger industry for the Cherokee in western North Carolina. The next goal, he says, is “getting us to a place and a legal framework to where we can have a dispensary here to supply the medical marijuana that the public would need, and create a new revenue line for us.”

The Cherokee, like other states, territories, and Native American tribes, are wading through an uncertain patchwork of laws. But the tribe could take a big step in February by legalizing medical marijuana on the Qualla Boundary.