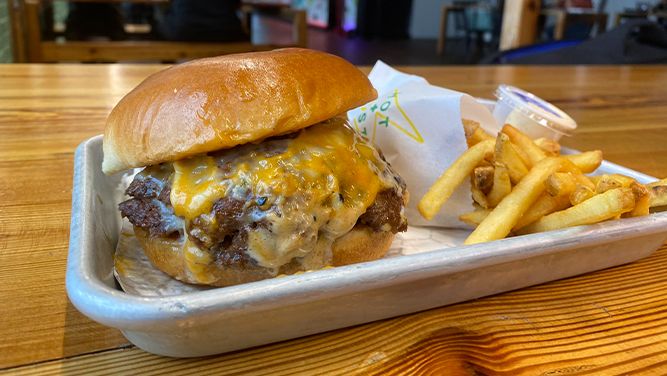 CHARLOTTE, N.C. — This may be the easiest order you’ve ever made.

Because at Harriet's Hamburgers, there’s only two options: hamburgers and fries.

“It’s not about reinventing the wheel, it’s about taking all of those ingredients and making them better than what they are,” Harriet’s Hamburgers co-owner Brian Stockholm said.

He and his crew set out to make Charlotte’s best hamburger.

Each hamburger is made with humanely-raised, black angus beef from Creekstone Farms, white American cheese, housemade pickles, and razor shaved red onions on a brioche bun.

Plus, a side of fries-cut fries from Yukon gold potatoes. 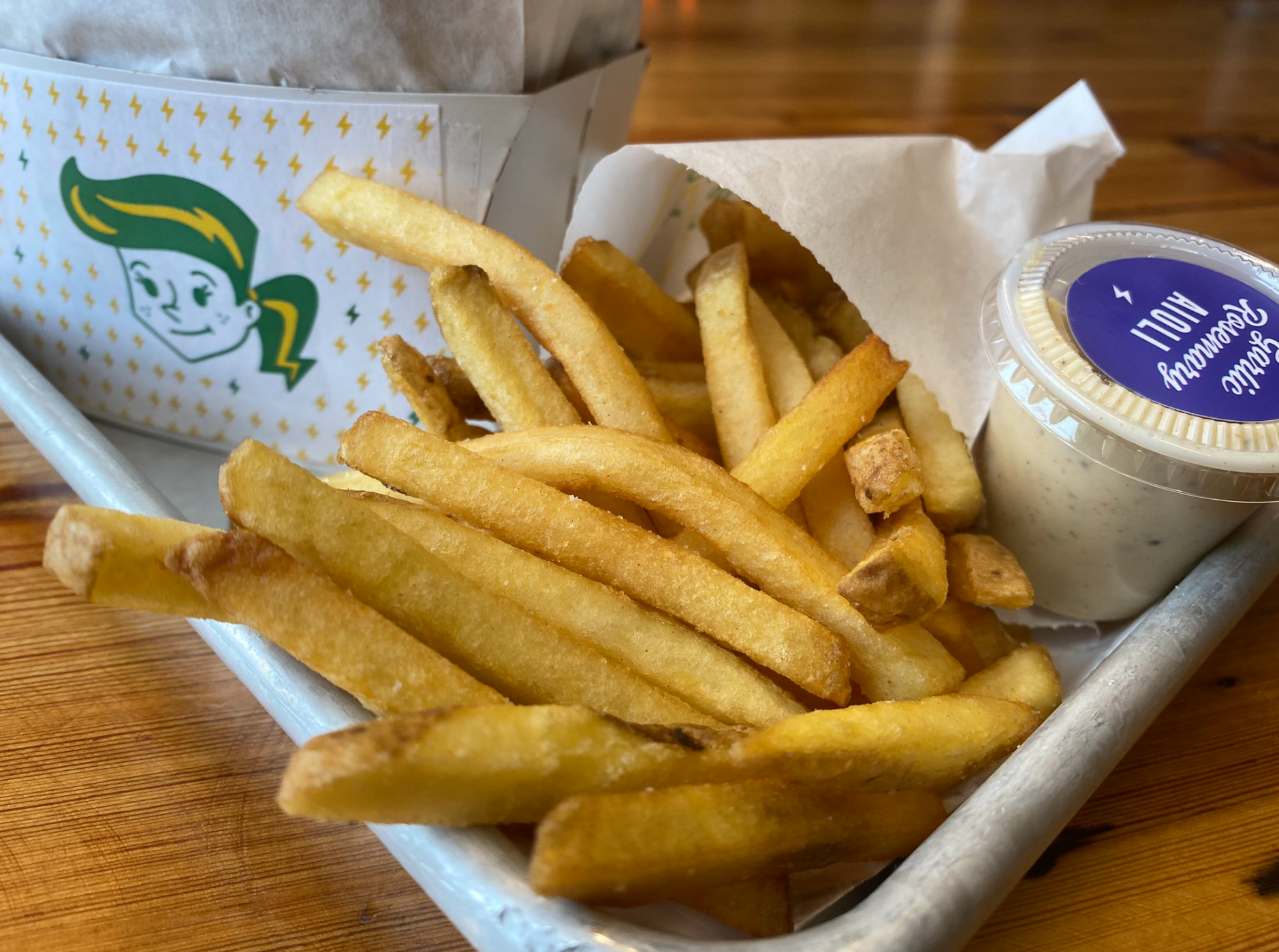 The simple menu and retro decor at Harriet’s in Optimist Hall is a nostalgic throwback to 50’s burger joints.

Harriet's Hamburgers also has a secret menu item: “The Juicy Lucy”. It’s a “naked” hamburger (no toppings) to make room for an oversized patty that’s stuffed with yellow American cheese inside. The restaurant said it’s a recipe invented in a South Minneapolis bar in the 50’s.