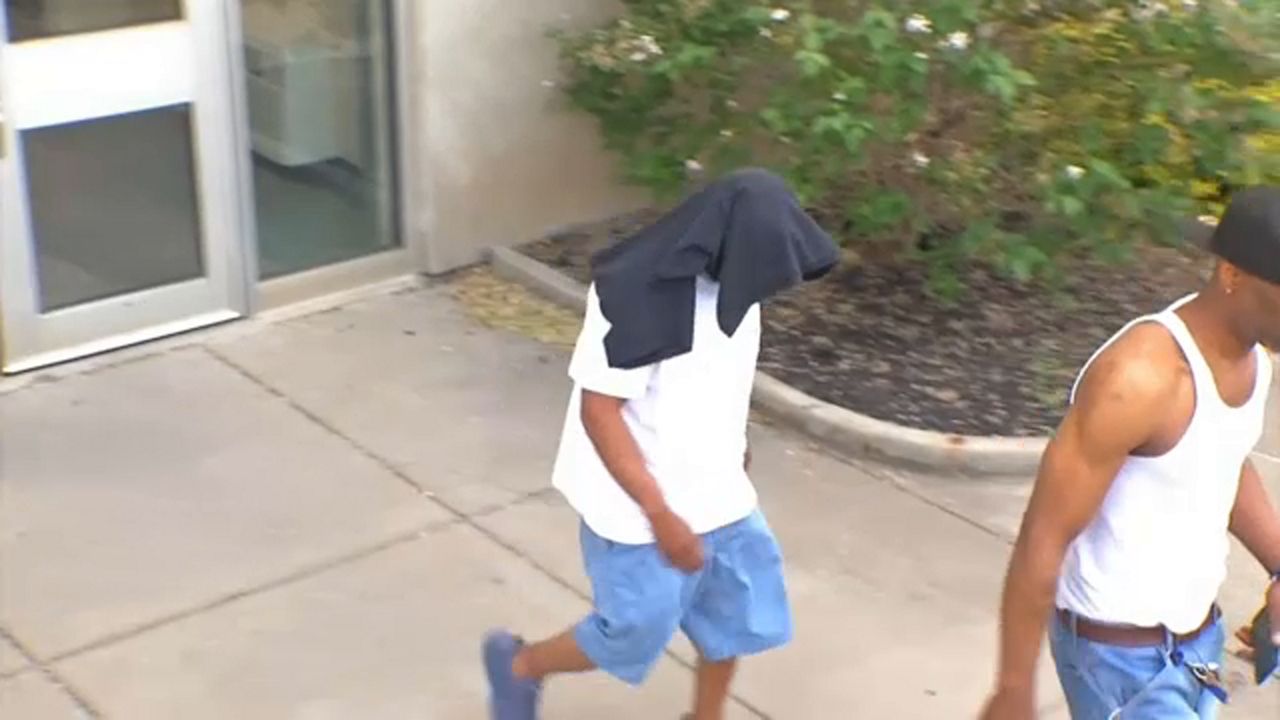 ROCHESTER, N.Y. — Rochester Mayor Lovely Warren's husband, Timothy Granison, and four other defendants are now facing federal drug charges after an investigation into an alleged drug trafficking operation led to a raid of the mayor's house.

In court paperwork, Jason Siplin is described as the leader of the operation.

The complaint says Granison and Siplin exchanged several phone calls and met several times for what investigators believe were drug exchanges, with one of those being at Greece Ridge Mall. On May 14, investigators say Granison is believed to have supplied defendant Dkeidron Dublin with narcotics, while Granison and the mayor's daughter were in the vehicle.

On May 16, the complaint says Gransion was seen making what investigators believe was another drug transaction with Dublin, while driving a car registered to Mayor Warren. On May 19, Granison and Dublin were stopped by police on Birch Crescent after they met in Gransion's car and taken into custody. According to the complaint, they found 31 grams of cocaine on the floor of Granison's car.

According to investigators, a search warrant was executed at Warren's home on Woodman Park following the arrest of Granison. During the search, police say they discovered two firearms, an unregistered handgun and a rifle.

Search warrants were carried out at several other locations tied to the alleged operation.

According to investigators, Siplin admitted to dealing drugs when interviewed by police, but denied being part of a narcotics conspiracy.

Mayor Warren held a news conference on May 20, in which she said she "did nothing wrong" and claimed the timing of this situation is suspicious and politically motivated.

“As Mayor Warren has stated, this investigation has nothing to do with her and she will not allow it, or anything else, to distract her from meeting the needs of our city’s people and caring for her daughter. That continues to be true today.”