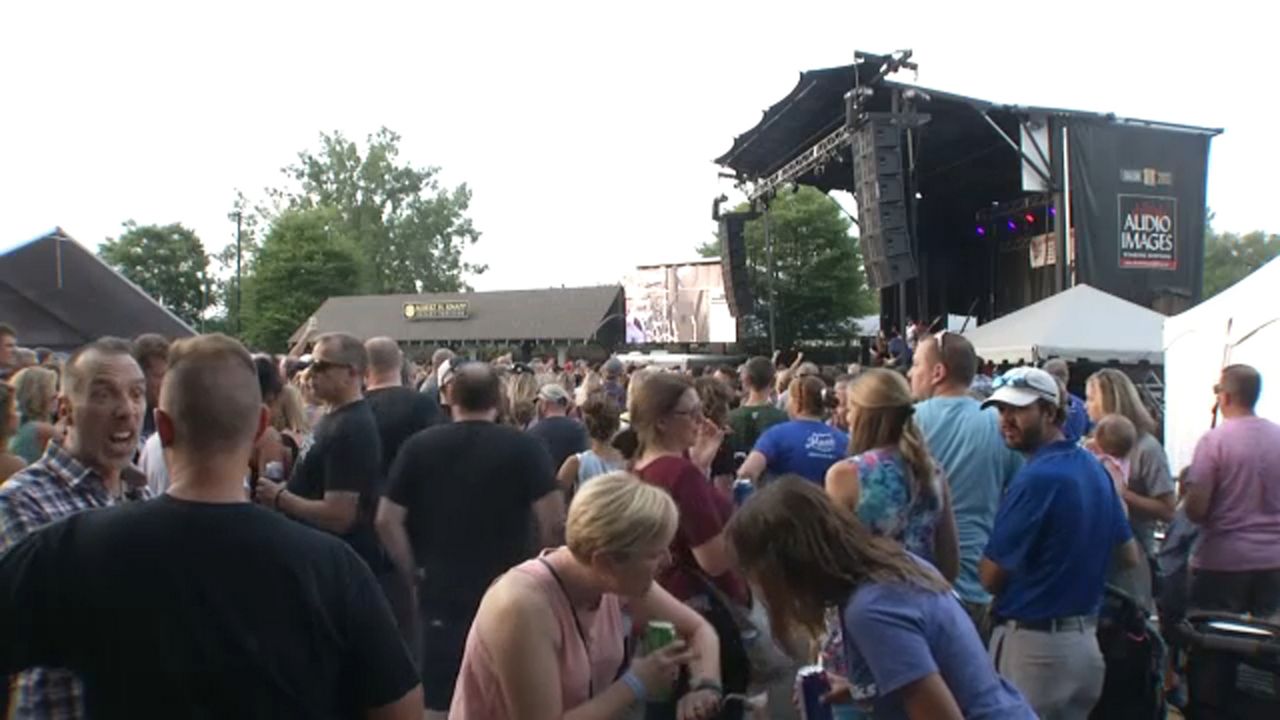 Fairport Music Festival Ready to Rock the Village This Weekend

The Fairport Music Festival is one of those summer events that just keeps getting bigger, and it starts rocking the village Friday night.

Nearly two dozen acts will take stages on Liftbridge Lane along the Erie Canal this weekend. But that doesn't take into account all the other music playing along Fairport's bustling Main Street.

It's the last big event there before the lift bridge closes.

Tickets can be bought in advance online or at many local establishments for $15. At the gate for $20. And 100% of the proceeds go to the @URMed_GCH! #YourMorningRochester @SPECNewsROC pic.twitter.com/eycF2uROXP

The festival, which started in 2005, benefits Golisano Children's Hospital.

"It started back, Andy McDermott and Rob Burch had an idea. They were going to raise some money for the children's hospital at Strong, and the first year we had two stages and one day $13,000 [was] donated," organizer Bill Houston recalled. "Last year with the expansion of this event, we donated over $230,000 to the hospital last year."

For the music line-up and ticket information, click here.

Check out the layout of the festival! The entirety of Lift Bridge Lane will be closed to accommodate the three stages and foot traffic. #YourMorningRochester @SPECNewsROC pic.twitter.com/vSwkiBcnkp