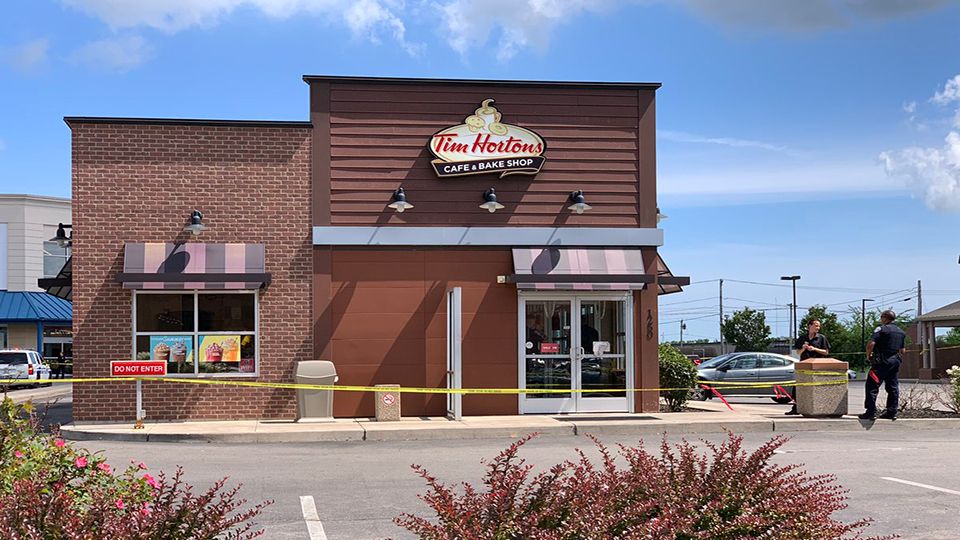 Child Falls into a Grease Trap at Tim Hortons, Dies

A 3-year-old boy has died after falling into a grease trap at the Tim Hortons on University Avenue in Rochester.

First responders were called to the scene to search for the young boy who was reported missing after falling into the trap. Police say a bystander made attempts to save him, but was unsuccessful.

"He was not a missing person in the traditional sense but he was with his mother and gone from his mother's care for a brief period of time— less than minutes— then the 911 call was immediately made," Investigator Frank Camp with the Rochester Police Department said.

Police confirmed Tuesday that the child's mother was a Tim Hortons employee, who had no one to watch her child. No charges will be filed against her or any other caregiver.

BREAKING: A large police investigation is underway at Tim Hortons on University Avenue in Rochester. Follow @WendyWrightTV for updates from the scene. #ROC pic.twitter.com/OnfFAzF1yA

Police say the trap was located outside approximately six feet from the back door. It is flush to the ground, similar to a manhole, but has a plastic lid.

Police say the trap was located outside approximately six feet from the back door. It is flush to the ground, similar to a manhole, but has a plastic lid. This is what it looks like: #ROC pic.twitter.com/xLetMTXESE

"It's a horrible, tragic accident, misadventure— whatever you call it— just a horrifying situation," Camp said.

Several people at the outside the restaurant, including Tim Hortons employees, were in distress and emotional as first responders arrived.

In a statement, the Tim Hortons Media Team said:

"What occurred today was a tragedy and on behalf of the Tim Hortons family, we offer our deepest condolences to the family and friends of the young boy who passed away. Tim Hortons is fully cooperating with authorities."

The young boy has not been identified.

Crews began working to secure the trap Monday night after investigators left the scene. The plastic lid was replaced with a metal one that would support and carry more weight.

Right Now: A crew is working to secure a grease trap at Tim Hortons on University Avenue. This is following a tragic accident earlier today. A 3-year-old boy has died after falling into this grease trap. Police attempts were made to save him but were unsuccessful. @SPECNewsROC pic.twitter.com/fubViueURN

OSHA rep last person to leave the Tim Hortons on University Ave. after RPD said a 3 year old boy fell into a grease trap and died earlier today. A paving contractor removed the top of the old grease trap and put in a much more heave duty cover on. @SPECNewsROC pic.twitter.com/yFOjcytsIm