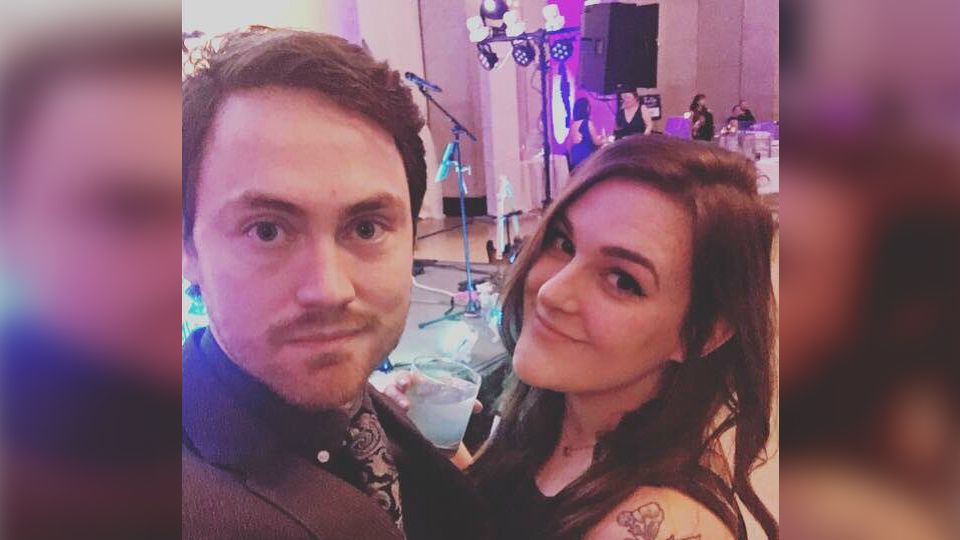 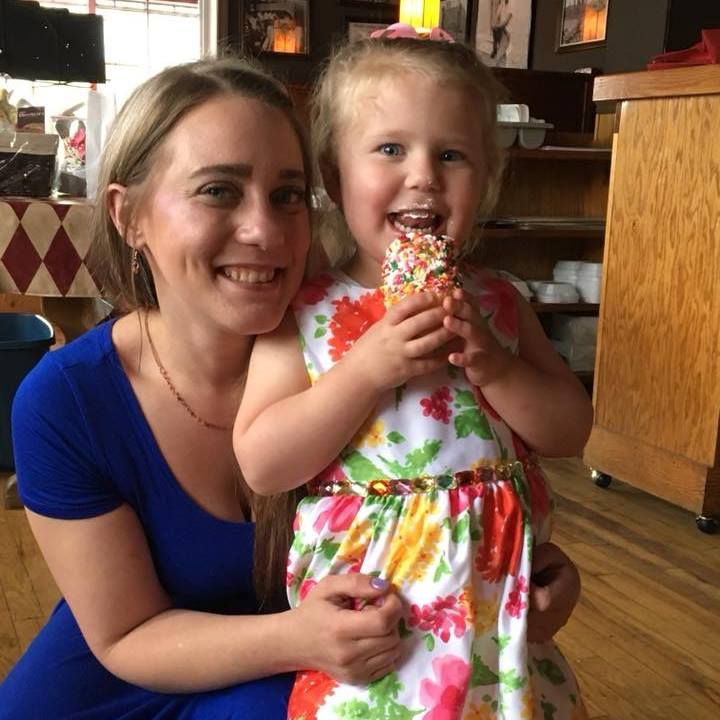 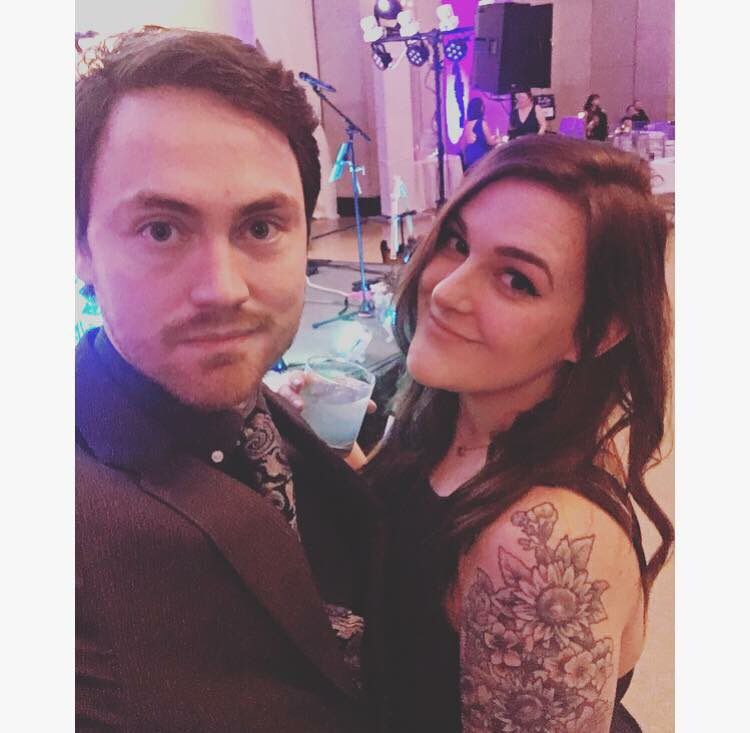 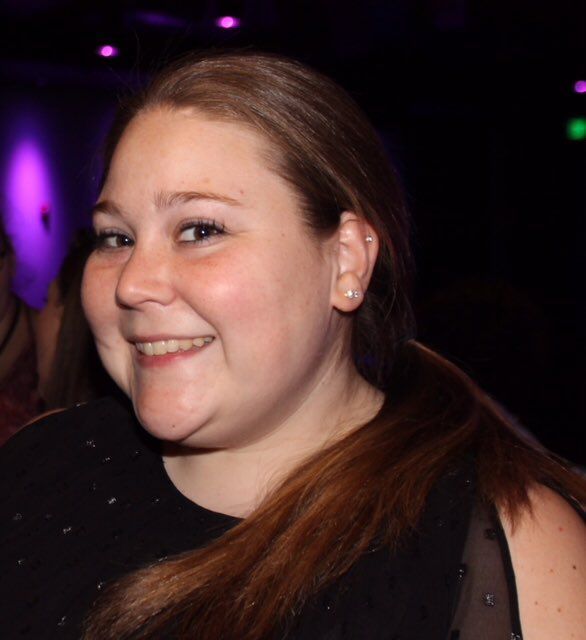 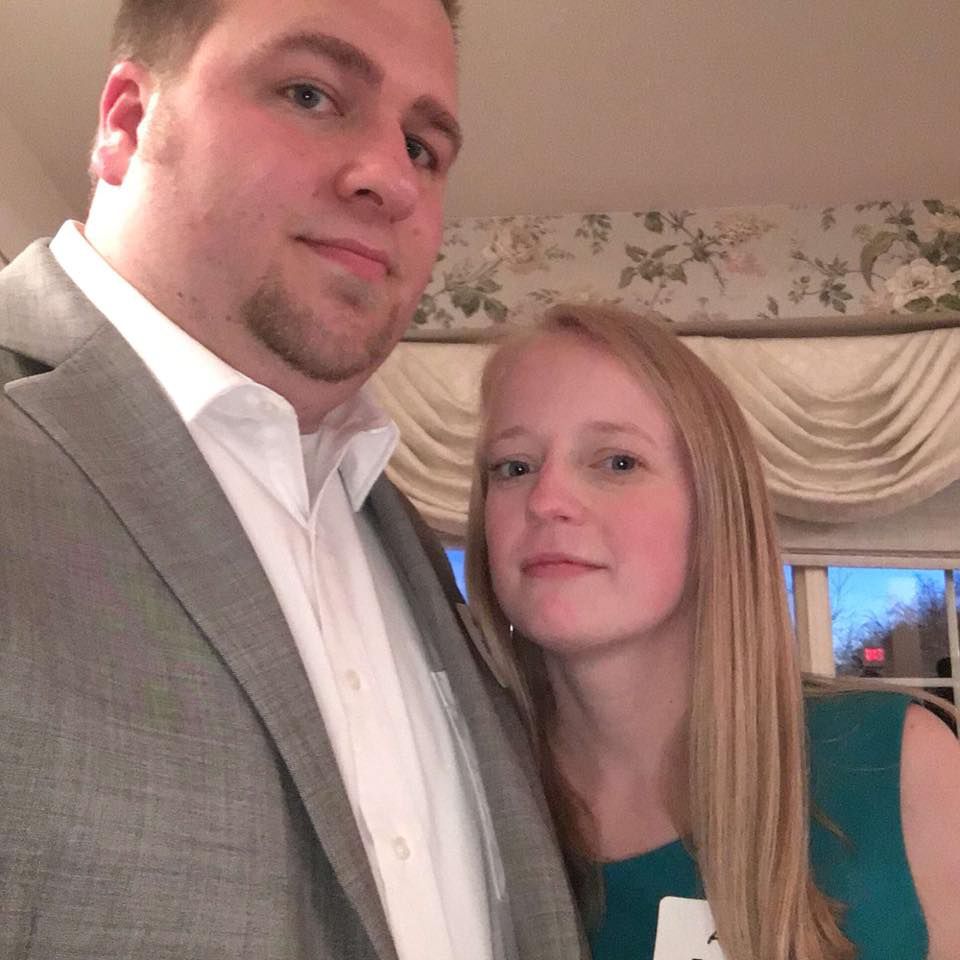 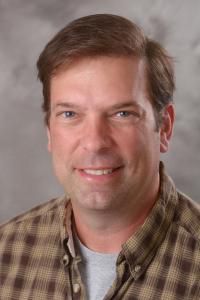 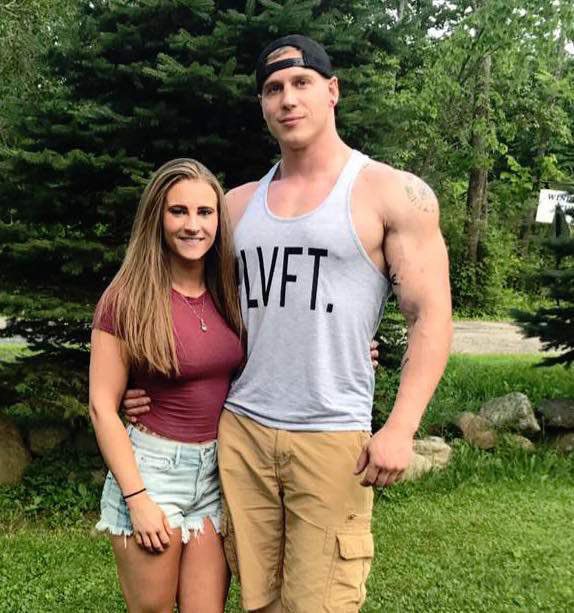 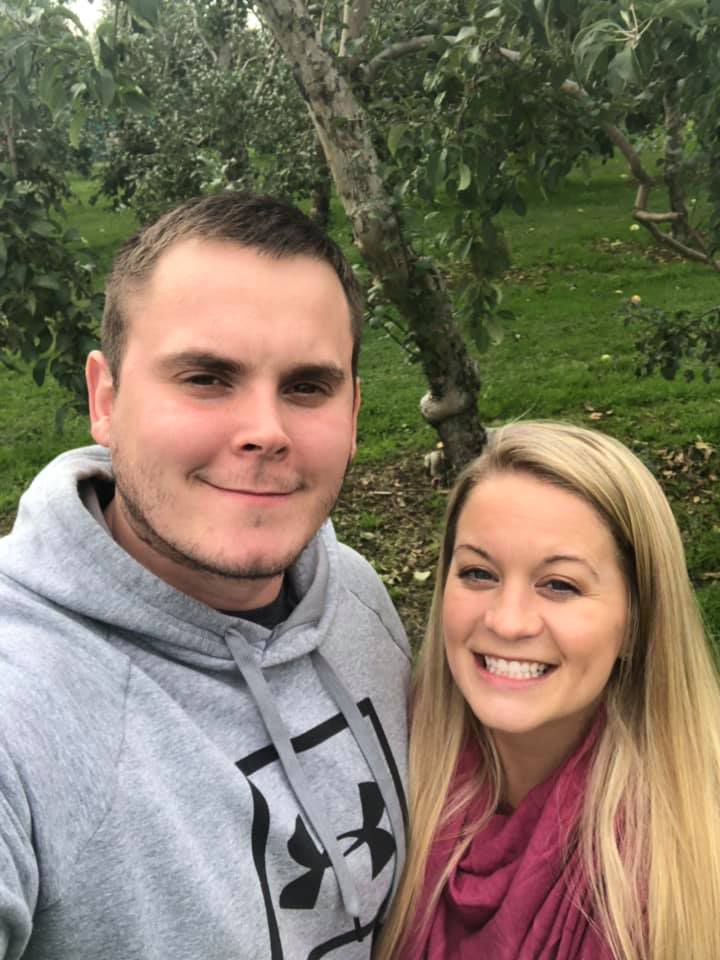 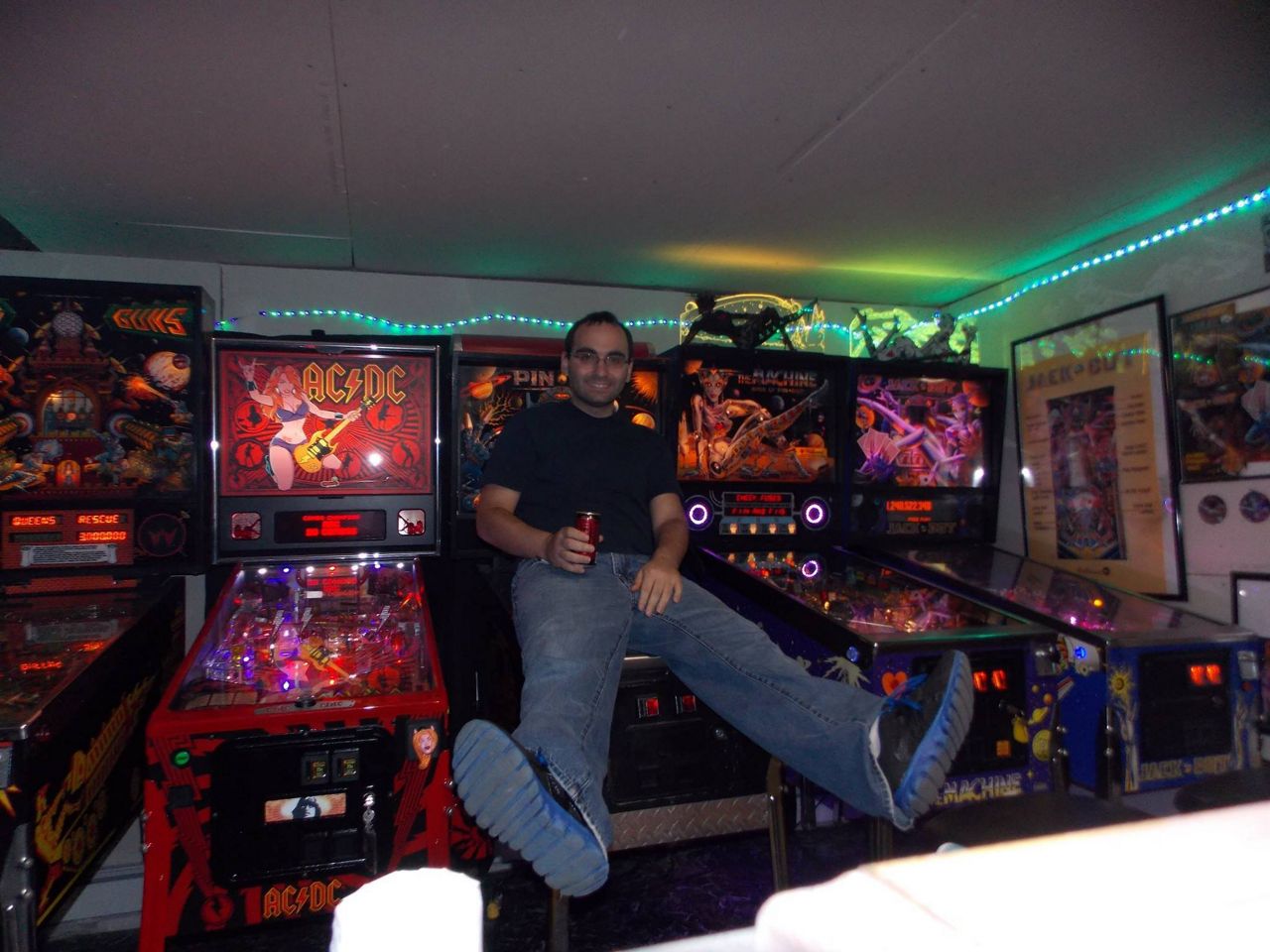 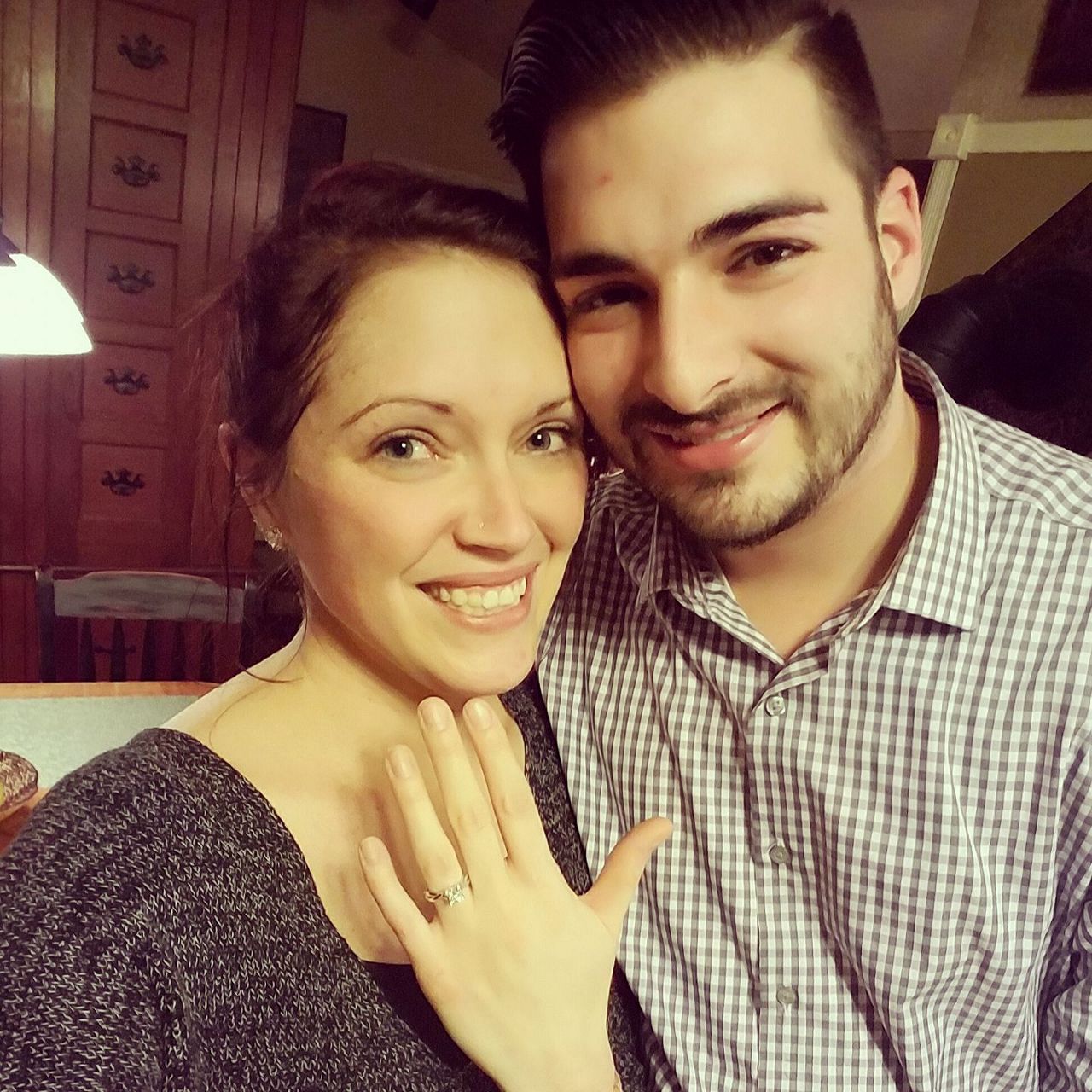 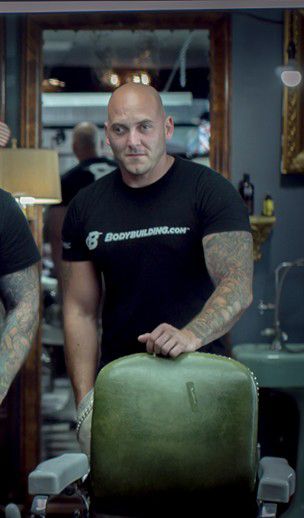 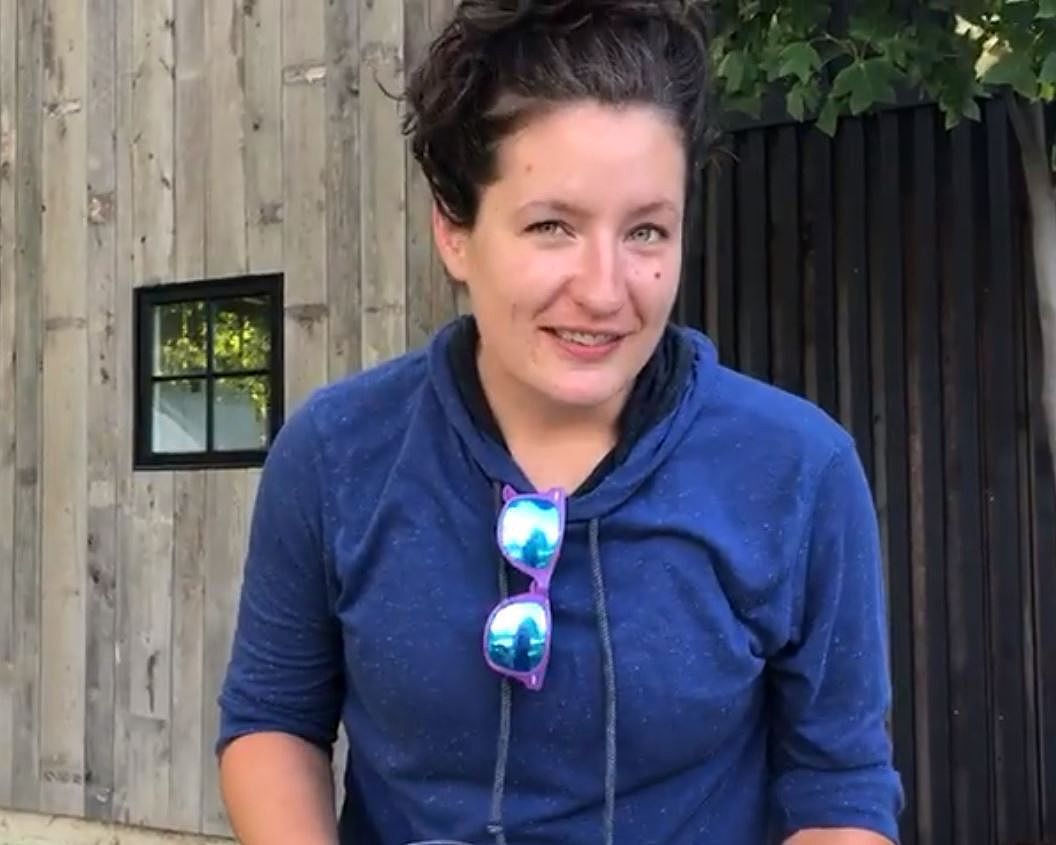 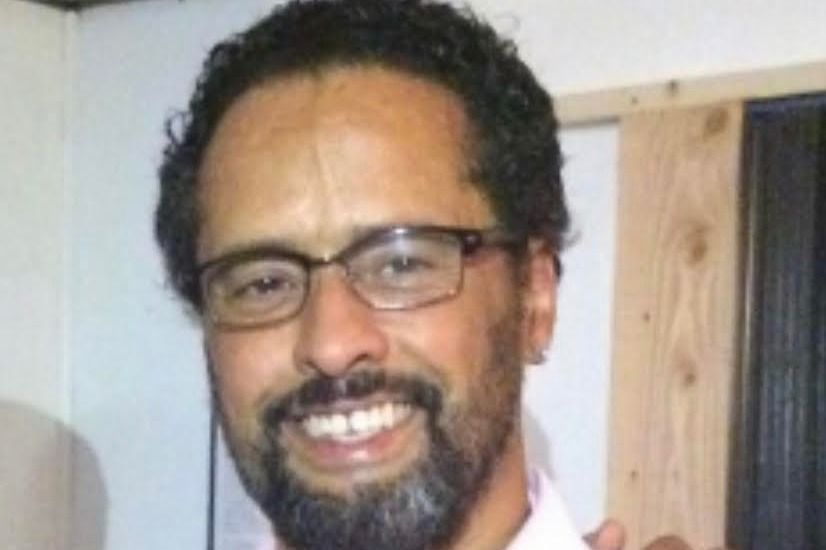 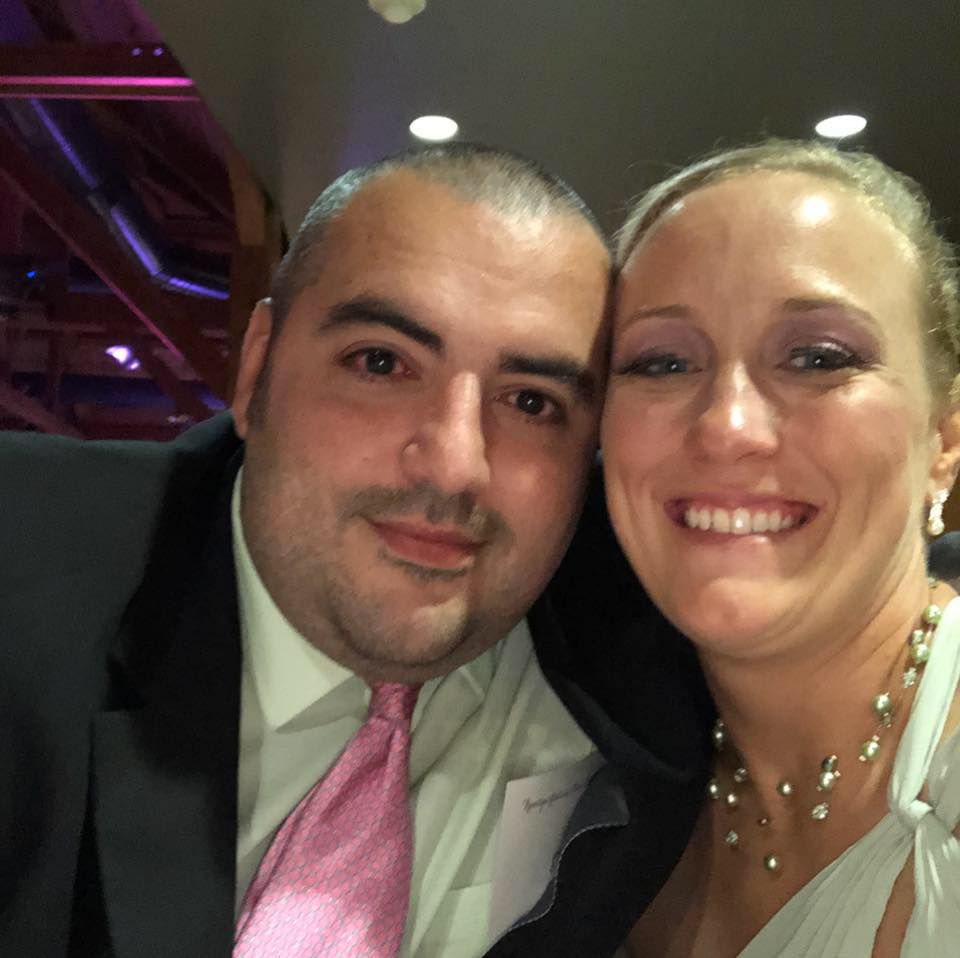 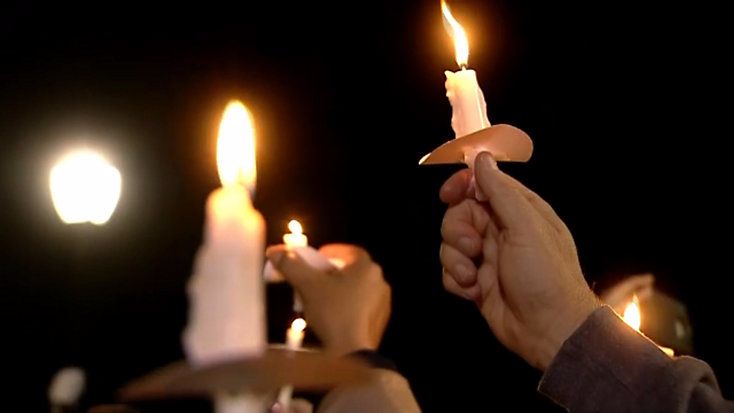 More information continues to come out about the victims of a limousine crash in Schoharie that killed 20 people Saturday.

The New York State Police have identified all the victims of the crash. They are:

Relatives and friends of Savannah D. Bursese can offer their condolences Thursday, October 11 from 3-7 p.m. at Walrath & Stewart Funeral Home in Gloversville.

Shane and Erin McGowan were newlyweds, and got married at St. Mary's in Amsterdam in June.

The priest who married them says they were well loved by their family and the entire community.

"They were just kids beginning their life together," says Rev. Jeffrey L'arche of St. Mary's Church. "They were with other couples that hadn't been married too long, either. I think the most important aspect, [not only] as a member of the clergy but for everyone, is the sense of presence that we are there for them."

This photo has many of the victims of the Schoharie Crash including Erin McGowan. Her priest describes her and her husband Shane as clearly happy and in love. A vigil will be held in Amsterdam at 7. pic.twitter.com/unNZ18ku95

Several of the victims were from the Amsterdam area.

Four of the women killed in the Schoharie crash, the King sisters, were honored by former teammates, coaches and current Lady Rams, in an #AmsterdamStrong show of purple 💜 pic.twitter.com/RfOUtkg05M

We also spoke with the McGowans' wedding photographer, Louis Torres, by phone. He called them his favorite couple to capture this year.

Torres remembered the love he saw between Erin and Shane McGowan.

"Regardless of what we were talking about, whichever silly way I had them pose, they were constantly smiling and laughing," Torres says.

Karina Halse was at the scene this morning in Schoharie, mourning her sister Amanda Halse and her sister's boyfriend Patrick Cushing, who both lost their lives in the limousine crash. Cushing was an Amsterdam resident and a state Senate technology services employee.

"Them just being together was ... as a sister, I saw her low points, and her being with Patrick really made her happy, and a happiness I haven't seen her have in a long time," Halse says, "so I'm so grateful that they knew each other and that they were together."

Another devastating account, this from Karina Halse. Her sister, Amanda, and her sister’s boyfriend Patrick were 2 of the 20 victims from that deadly Schoharie crash. @SPECNewsAlbany pic.twitter.com/WsrqlVM12F

At a community vigil Monday evening, Steve Pelosi, Cushing's friend and softball teammate, was happy and kind to everyone.

"He's going to be missed. Our teammates are going to come by in a little while. We're going to try to get together and remember the good things. That's what we want to take from this," Pelosi said.

The Monday vigil also brought out Larissa Groesbeck, who said she "knew every face in the bus," including Abby and Adam Jackson and Amy and Axel Steenburg, who she saw weekly for game night. If it wasn't for a trip to ComicCon in New York City, Groesbeck says she would've been in the limo.

"We can't imagine what all of their families are going through right now," Groesbeck says.

We have also learned the two pedestrians struck and killed in the crash Saturday were two men having lunch at the Apple Barrel Country Store in Schoharie. Their relationship is not known; what is known is that the older of the two was with his daughter.

Family members say the 18 people in the limo were headed to Ommegang Brewery in Cooperstown. The brewery tells Spectrum News they had no reservations for them Saturday, but add that doesn’t mean the brewery wasn’t the group's destination.