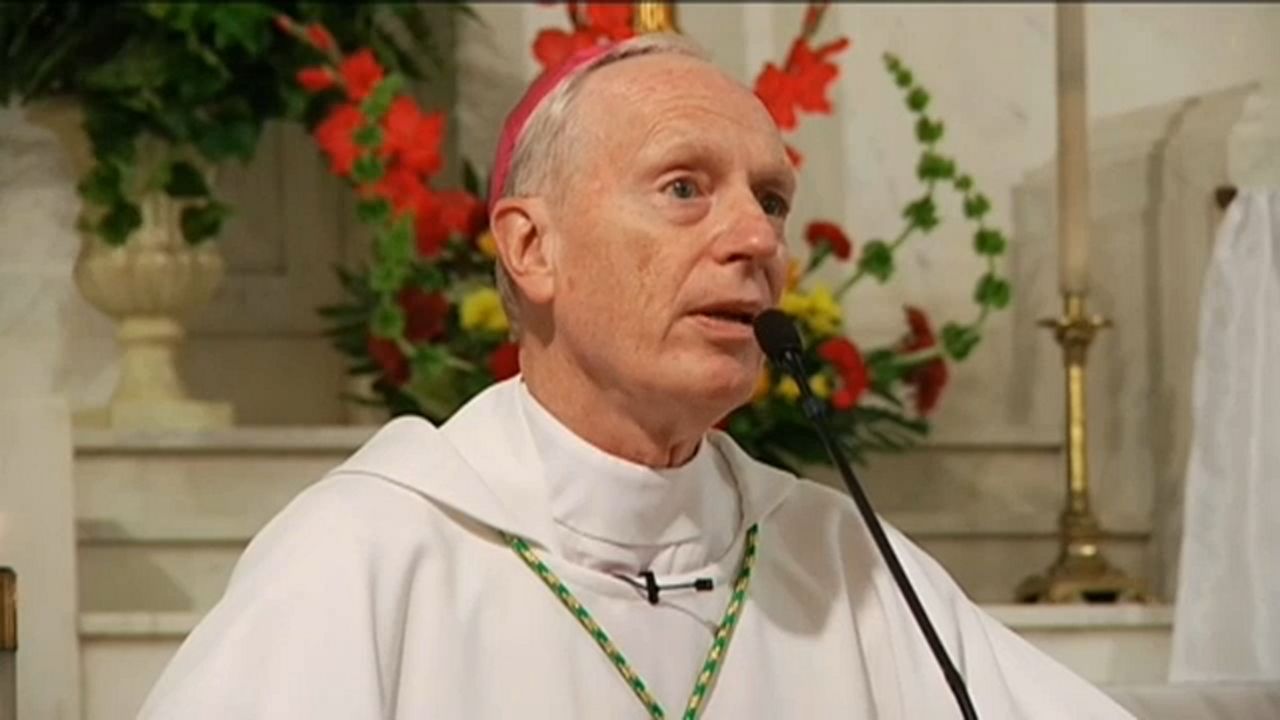 The Child Victims Act went into effect Wednesday, opening the gates to a flood of child sexual abuse lawsuits, something survivors were previously blocked from filing. Coming to light on Wednesday in one of those lawsuits were allegations against former Bishop Howard Hubbard.

Bishop Hubbard is accused of sexually abusing a 16-year-old boy during his time at St. Mary Catholic Church. Hubbard served as bishop of the Albany Diocese for more than 35 years, retiring in 2014.

Friday, in the statement Hubbard said he advised Bishop Edward Scharfenberger he will take a voluntary leave of absence until the matter is resolved.

"Earlier this week, I was publicly accused in a lawsuit of sexually abusing a minor in the 1990s. With full and complete confidence, I can say this allegation is false. I have never sexually abused anyone in my life," Hubbard said. "I have trust in the canonical and civil legal processes and believe my name will be cleared in due course. In the meantime, I will temporarily step aside from my public ministry. This is a profoundly painful step: I have been a priest for 55 years."

The lawsuit alleges Hubbard and another priest, Father Bondi, abused the unidentified victim between 1994 and 1998. It goes on to say they groomed the victim and abused the boy at church-sponsored events, and while he served as an altar boy.

One of the civil lawsuits filed today accuses former #Albany Bishop Howard Hubbard. The anonymous victim says he was groomed by Hubbard and another priest between 1994 and 1998. pic.twitter.com/JA1VPUeJ5A

Hubbard is being represented by Terrance O’Connor and Anne Hurley of the O’Connor First Firm. Hurley said to Spectrum News on Wednesday, "We unequivocally deny all the allegations against him."