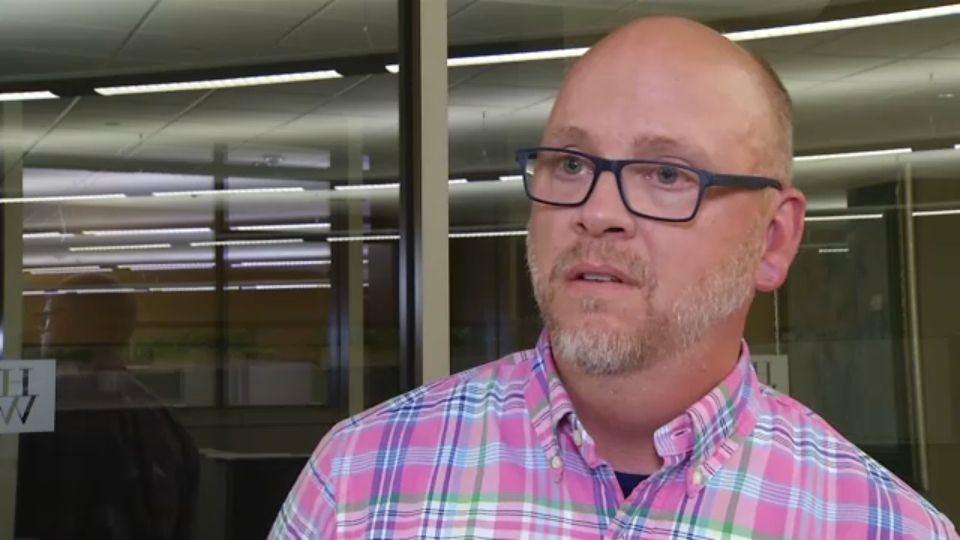 Wednesday at midnight, history was made.

Victims of childhood abuse can finally seek the justice they deserve.

Western New Yorkers were some of the first to file lawsuits under the lookback window of the Child Victims Act.

Within the first 12 hours of the lookback window opening, there were 103 cases filed in Erie County alone, in addition to three cases in Niagara County and one in Cattaraugus County.

This is expected to bring hundreds, or possibly thousands, of new lawsuits against the Catholic Church, the Boy Scouts, schools, and even hospitals.

Many attorneys filed their lawsuits the minute the lookback window opened, beginning a long-awaited healing process for victims that have come forward after suffering from child abuse in silence.

Emotional scenes in many law firms overnight as the first of many lawsuits were filed after the lookback window under the #ChildVictimsAct opened. Hear responses from attorneys and victims on this historic moment on #YourMorningBuffalo @SPECNewsBuffalo pic.twitter.com/qgLT9OHRh5

"We believe that the survivors of child sexual abuse and most importantly our clients have waited long enough and the time is now to begin filing, no more waiting," said William Lorenz Jr., HoganWillig CVA Team Case Coordinator.

HoganWillig filed lawsuits against individuals, other Catholic dioceses in the state, other denominations and the Buffalo Catholic Diocese.

David Harvey said he was just 8 years old when the a priest within the Buffalo Diocese starting abusing him.

He was there at midnight when his case was filed, and after 40 years of trauma, he said he feels like he finally has a voice.

"I didn't think I was going to get that emotional," he said. "There is some relief, I know I still have a long battle ahead of me, but I guess it's a lot of hard work coming to fruition."

Attorney Steve Boyd, who's partnering with a law firm out of Minnesota, also began filing the minute the lookback window opened.

At midnight, they filed more than 80 lawsuits just here in Western New York.

One of their main targets was also the Buffalo Diocese, but Jeff Anderson and Associates also plans to filed against people and institutions like Boy Scout leaders, teachers, doctors and clergy of various denominations.

Victims say while lots of suffering led to this day, they're happy the day has come.

"When you've lived trough the trauma to see it get to the point where you actually are being able to hold someone accountable  for literally destroying your life, there is some gratification in that in the sense that there is hopefully going to be some justice," Harvey said.

Law firms expect that number to increase as the weeks and months go on.

Under the new law, the statute of limitations increased by five years, meaning prosecutors can seek felony criminal charges until the alleged victim is 28 years old.

Victims can press misdemeanor charges until they're 25 years old.

They will be able to file civil suits until they're 55 years old.