Editor's Note: Ayshawn Davis was shot and killed September 13, 2020, at the age of 11 while standing on a Troy street. This story about Ayshawn was reported a year before his death.

Ayshawn Davis is eager for work. So determined, in fact, that the 10-year-old refused to take no as an answer when he walked into Jimmy's Pizzeria and Restaurant in Troy this week.

"You can accomplish anything if you put your mind to it," Davis said.

Owner Tony Buchanan told Davis he was too young. Plus, Buchanan was already paying someone else to clean the room. Davis countered with this: "I told him two was better than one," Davis said.

"So I said, 'all right, buddy, you got me there. You can help her out a little bit,' " Buchanan said.

Just like that, Davis was put to work sweeping the floor, cleaning windows, and he even helps take orders when it's busy. Buchanan pays him a few bucks, in addition to the tips Davis earns from customers.

"As a 10-year-old, he's got that motivation. You don't want him to lose it," Buchanan said. 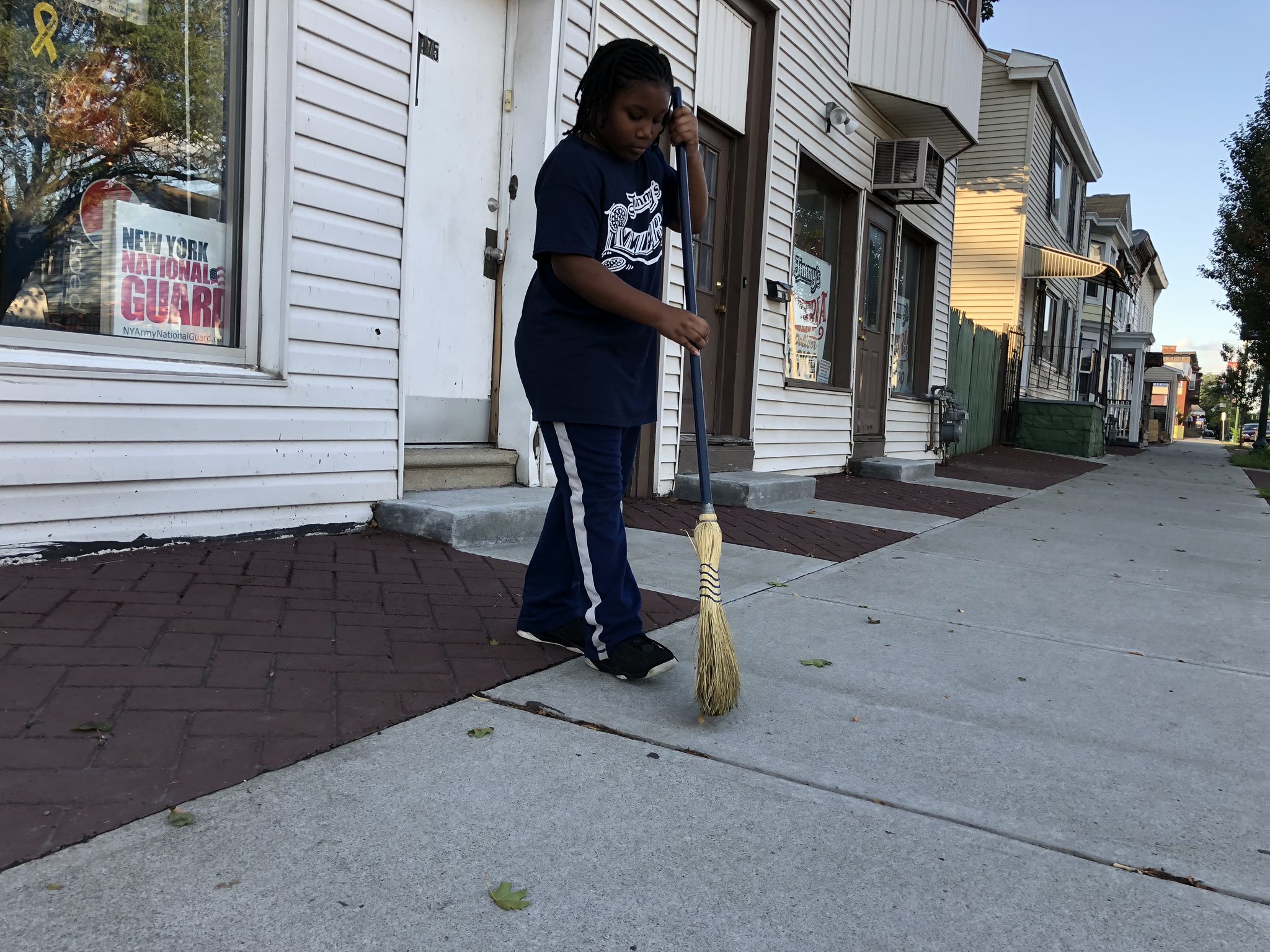 Davis is motivated because he's thinking about the future: saving money for a car, a phone, and a home. He says he wants to use half of his future house for the homeless.

"It's not fair that people like them have to sleep on the streets and we live in homes," Davis said.

Of course, at 10 years old, Davis still has to attend school. He's made a deal with Buchanan that as long as he keeps his education a top priority, there will always be a few things for him to do around the pizzeria.