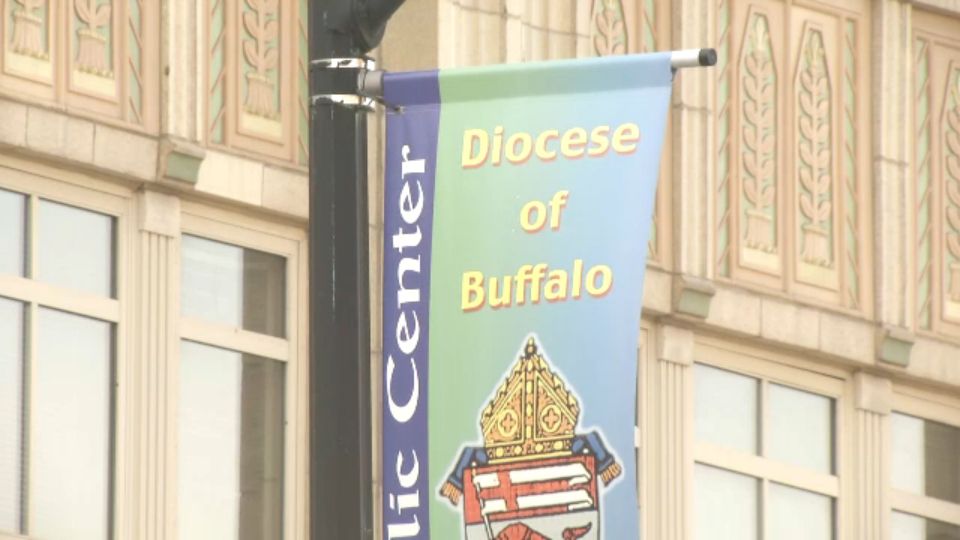 After months of parishioners voicing mistrust toward the Catholic Diocese of Buffalo over the handling of the clergy abuse crisis, Pope Francis has sent Bishop of Brooklyn Nicholas DiMarzio to Buffalo.

"It's the pope saying, ‘I hear you.’ The alarm over Buffalo is so significant to have risen at that top most level," said Rocco Palmo, Vatican expert.

The Diocese is the third placed under a visitation since the pontiff became leader of the Church in 2013.

"This visitation has come from the highest level of the Catholic Church. This is the equivalent in the Catholic Church of either an FBI investigation or a grand jury. It's kind of like, in a way, being charged with a crime, and kind of hanging in that limbo," said Palmo.

Palmo has known DiMarzio for 20 years, and says the Bishop's fact-finding mission will be handled quickly and responsibly.

"And they're sending in someone again with the universal reputation for being tough. Anyone who calls this guy soft has no idea who they're dealing with," said Palmo.

"Dimarzio will have recommendations for action. The pope makes the final decision on whatever happens here," said Palmo.

Neither Diocese is providing any information, leaving parishioners wondering what will happen to the Church and their bishop.

"Bishops come and go. The most important thing in the life of the Church is that people stick together and that they just hang on," said Palmo.

Palmo says DiMarzio's report will likely be completed before all bishops across the state head to Rome for a meeting with Pope Francis at the Vatican early next month.