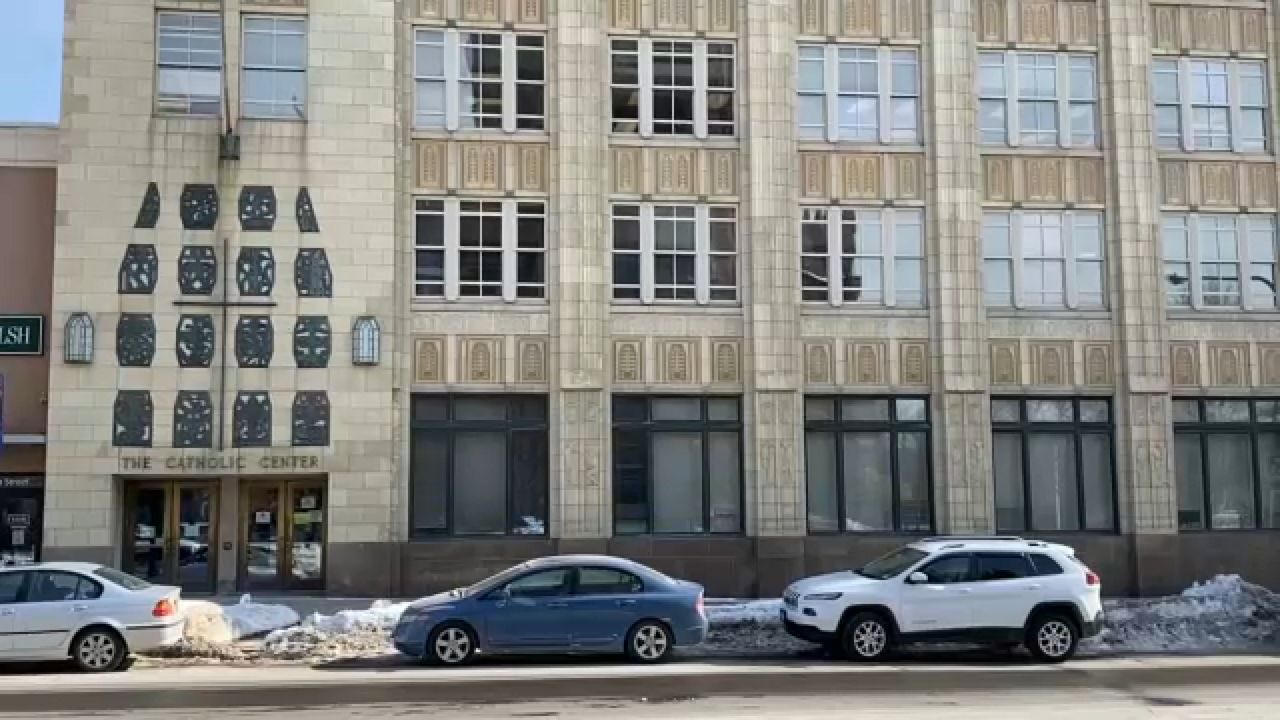 BUFFALO, N.Y. — Several Catholic dioceses across New York state continue to work through the clergy abuse crisis, with many filing for bankruptcy after they were served with hundreds of lawsuits.

The end of February marks two years since the Catholic Diocese of Buffalo filed for Chapter 11 bankruptcy. Since then, many survivors of clergy sexual abuse who have filed lawsuits against the diocese are growing frustrated at just how slowly the wheels of justice are turning.

Paul Barr of Lewiston recently returned to the scene of the crime, an allegation of clergy abuse in the rectory of the former Sacred Heart Church in Niagara Falls.

When Paul was 16, he says the now-late Reverend Michael Freeman invited him over to discuss starting a new youth group.

"And he brought me inside and long story short, he sexually assaulted me," said Barr.

Barr filed a Child Victims Act lawsuit against the Diocese of Buffalo more than two years ago, after initially rejecting an offer from its private mediation program. His is one of about 950 lawsuits against the diocese since the two-year look-back window closed last August.

"For a religious institution that had all of my trust, most of my life, to be behaving like any other corporation is very frustrating," Barr said.

Equally frustrating, says Barr, is that it will be two years since the diocese filed Chapter 11 bankruptcy, further delaying the legal process.

Despite Spectrum News 1's repeated attempts for an on-camera interview with the diocese, leaders, in a written statement, said a mediator was appointed late last year to negotiate a global settlement with survivors.

They say their top priority is to provide just and equitable compensation, adding:

"It was frustrating that they used bankruptcy protection to shield them from accountability," Barr said.

It's also frustrating for Barr's clients. Barr is also an attorney representing about 40 others with suits against the diocese, waiting for justice.

"And it's been especially difficult because we've lost some survivors," Barr said. "Two of my clients have passed away."

"Hopefully, this process will unfold fairly and quickly," said Barr "They shouldn't feel any shame about having been abused. It's no reflection on them as people. It's a reflection on the predator."

Barr hopes to be at the negotiating table in the next few months.

In all, more than 9,000 lawsuits were filed across the state, with three other dioceses joining Buffalo in filing for bankruptcy, including Rochester and Syracuse.

Leaders with the Diocese of Buffalo say Freeman was removed from active ministry in 1989. He passed away in 2010.