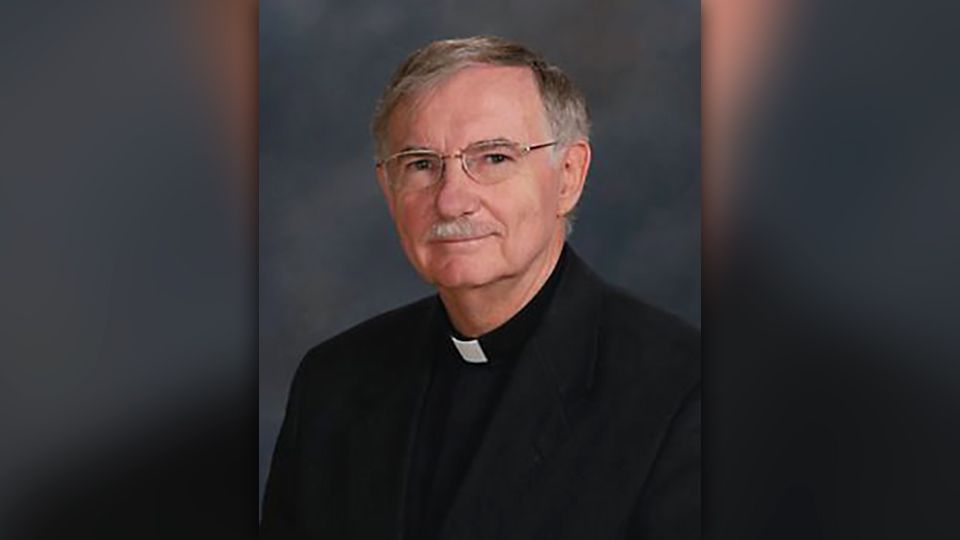 BUFFALO, N.Y. — Judith Burns-Quinn has been working with victims of priest sex abuse in Western New York for 22 years.

"It's easily Boston West," she said.

Mitchell Garabedian, the attorney for victims of the Boston Diocese, backed up that statement.

"Given the amount of secrecy within the Diocese of Buffalo and the amount of names of pedophile priests being released, I think is fairly accurate. The amount of abuse has been devastating,” he said.

The latest name to come out is Father Dennis Fronczak, who was at St. Stephen's Church on Grand Island in the ‘90s, St. Joseph's Church in Holland in the ‘00s and most recently at Lancaster's Our Lady of Pompeii.

A spokesperson for the Diocese says Fronczak was removed from ministry in 2015, and “information regarding complaints, including some from his time at the parishes of St. Stephen and St. Joseph, was sent to the Vatican. The matter is now the subject of pending canon law proceedings.”

Victims' advocates are rekindling their cry for the Diocese to release all documents related to credible abuse allegations and for the bishop to step down.

"He can't build credibility when there's this slow drip of cases coming forward. No one is going to take him seriously as a shepherd," said James Faluszczak, priest abuse survivor.

"They just need some validation. Their life was changed drastically,” said Burns-Quinn.

One area church will be holding a discussion forum later this week to talk about what parishioners hope the Catholic Church will look like in the future. While the advocates who spoke with Spectrum News say this is a good first step, they'd like to see more outside action from lawmakers and law enforcement.

"If it happened in a school system, law enforcement would come in. Why are they so protected? That's the question," said Burns-Quinn.

They're also calling on state lawmakers to step up and pass the Child Victims Act, which eliminates the statutes of limitation for prosecuting child sexual abuse crimes.