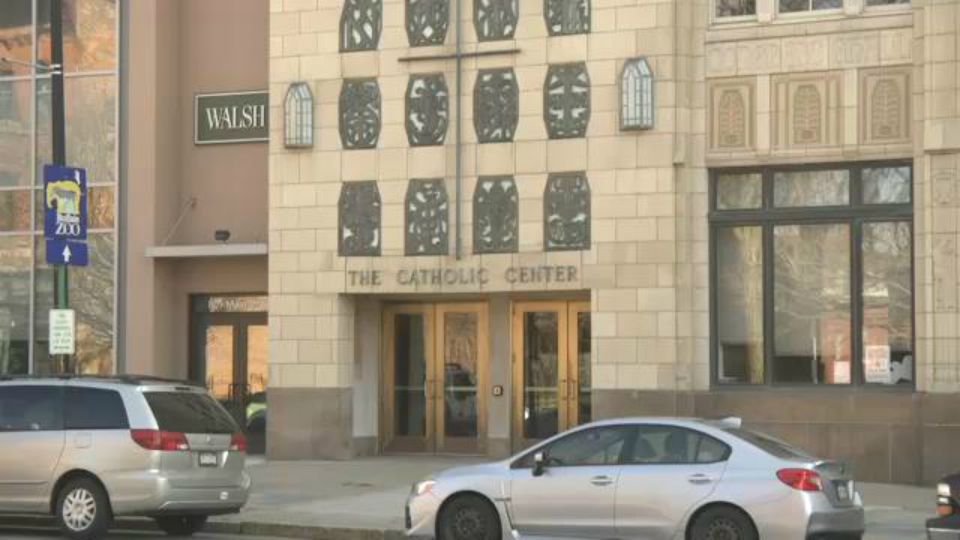 BUFFALO, N.Y. — In its promise to be more transparent, the Diocese of Buffalo released the names Tuesday of 42 priests accused of sexual abusing a minor. Those identified were either removed from ministry, retired, left on their own amid abuse allegations, or have died.

"Shocking, this news is. But not shocking in one sense because we know that at least four bishops covered this up and secreted these men away for decades," said Robert Hoatson, Road To Recovery president.

The list comes on the heels of a national law firm representing victims releasing 13 names from the Diocese last week. Some of the names on the list overlap with priests named by Jeff Anderson & Associates in a report released. It also comes weeks after the Diocese announced a new compensation program for victims as well.

"This is a tremendous first step by the Diocese away from shame and secrecy and towards transparency and accountability," said Mike Reck, victim attorney.

Both Garabedian and Hoatson are also calling on the Diocese to turn over its files to the appropriate district attorney's office and to release the names of the accused's supervisors. The Diocese tells Spectrum News it will not turn over supervisor names at this time, but does notify the D.A.'s office immediately of each case as long as the statute of limitations has not run out.

"So we can know number one, who was negligent in supervising or not supervising these men and number two, are any of these men eligible to be prosecuted in any way shape or form, including the supervisors," said Hoatson.

The Diocese says if the statute has expired, prosecutors in all eight counties have signed an agreement those cases need not be reported. Erie County District Attorney John Flynn says none of the names on the list qualify for prosecution.

"It really quite frankly doesn't impact my office because all the incidents that allegedly occurred took place greater than five years ago," Flynn (D) said.

Church leaders say they hope and pray the release of the names will help victims heal.

"The evil acts will never change and those memories will not fade, but this is at least a public acknowledgment that this happened. That it was wrong and it was not their fault," said Reck.

The Diocese updated the list on March 22, and says it will continue to do so as needed.

The Diocese of #Buffalo's updated list of 42 priests "who were removed from ministry, were retired or left ministry after allegations of sexual abuse of a minor." https://t.co/iR0KqRs42t pic.twitter.com/m9oxgFJTq4