Project Stormfury: An attempt to control the weather

The idea of controlling the weather is not a new one.

The hope of keeping bad weather away from people sounds like a great idea, but unfortunately, for the most part, it's an idea that we'll never realize.

As difficult a task as controlling the weather is, there was an attempt to control, or at least modify, some of the biggest storms on the planet, tropical cyclones.

Between 1962 and 1983, there were experiments where scientists "seeded" storms with silver iodide with the hope of weakening the system. Cloud seeding is a man-made way to change the amount or type of precipitation of a weather system.

The theory was that if we dropped silver iodide into the eyewall of a tropical cyclone from an aircraft, it could trigger the redevelopment of a new, larger eyewall.

The larger eyewall would then help reduce the storm's winds by reducing the pressure gradient of the system. The hope was to do this before a system made landfall to reduce the potential damage of the storm.

Reducing a storm's winds by as little as 10% could greatly reduce the destructive wind force of a hurricane or typhoon. 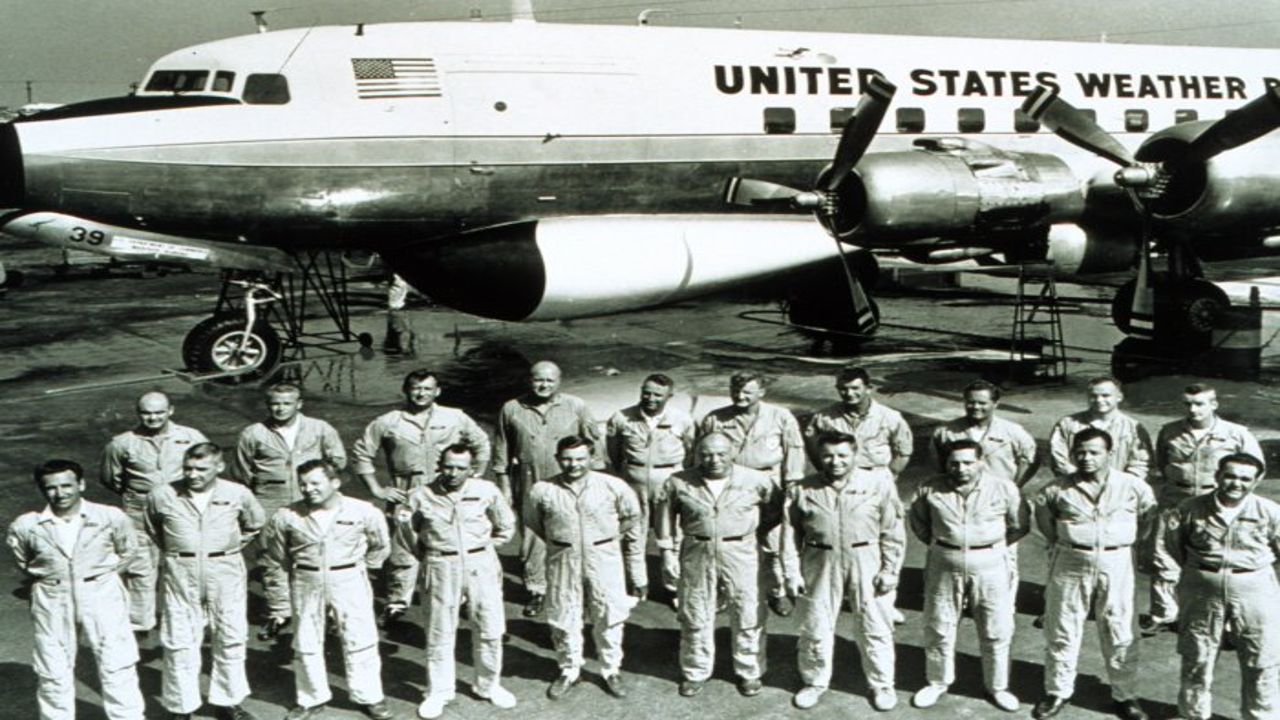 In 1963, scientists attempted to weaken Hurricane Beulah. Winds in the system dropped by 20% after seeding. This was the first positive result in trying to modify a tropical system.

However, the results were inconclusive, seeing as scientists did not know if the cloud seeding affected the storm.

Throughout most of the 60s, scientists only seeded a few other storms due to limited development and storm locations away from land.

In 1965, modifying storms came into question with Hurricane Betsy. At first, scientists planned to seed the storm as it looked like it would remain away from land. However, it turned toward land, and those plans were called off.

Unfortunately, the media did not hear of the canceled plans, and reports said there were attempts to modify the storm.

Betsy then hit the Bahamas and Florida and parts of the Gulf Coast. There was a misconception that the modifications to the storm caused it to strengthen.

It took several months before Project Stormfury officials were able to set the record straight and confirm that they had not seeded the storm and had not caused it to strengthen.

Stormfury's greatest success appeared to be with the modifications to Hurricane Debbie in 1969. At one point, after seeding, the storm's wind speeds dropped by 31%.

The last attempt to modify a tropical cyclone in the Atlantic Basin came in 1971 with Hurricane Ginger. Because of the structure of this storm, no changes occurred after seeding.

Project Stormfury continued through the 70s and into the early 80s, though there were no attempts to modify storms during many tropical seasons. In 1983, the government canceled Project Stormfury.

Scientists discovered that there was limited supercooled water in tropical systems to produce ice during seeding, and these systems already had a significant amount of ice crystals, so the idea of making more ice to modify the storm wasn't going to work.

Stormfury wasn't a total failure. The observations made during the project led to a better understanding of the life cycles of tropical systems and led to better forecasts for storm movement and intensity.

To this day, tropical forecast sees the benefits of a project that ended over 40 years ago.