The grip of the rip

Each year, thousands of people head to North Carolina beaches. Some go unaware of the danger that lies beneath the waves.

To be honest, rip currents can be sneaky. It can be a beautiful weather day, perfect beach weather with sunshine and warm temperatures, but out in the water, there can be a dangerous current of water that can lead to a tragedy.

A rip current is defined as a "powerful, narrow channel of fast-moving water that are prevalent along the East, Gulf, and West coasts of the United States, as well as along the shores of the Great Lakes. Moving at speeds of up to eight feet per second, rip currents can move faster than an Olympic swimmer."

Each year along the North Carolina coast, thousands of water rescues take place due to beachgoers getting caught in these deadly currents of water. Many rescues are successful, some are not.

On average, according to the United States Lifesaving Association, there are roughly 100 fatalities in the United States each year attributed to rip currents. NOAA, the National Ocean and Atmospheric Administration put that number around 50 deaths every year. In 2020, there were 65 rip current-related deaths in the US. Thus far in 2021, there have been 9 deaths nationally with one occurring at Kure Beach in North Carolina in April. 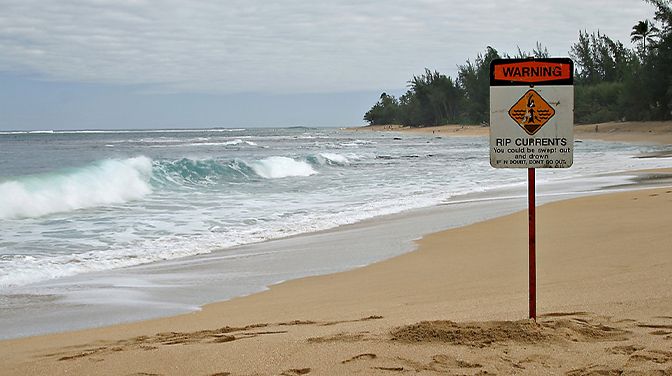 Another fact is that most rip current deaths are people that are from inland areas. Meaning that there is a likelihood that since they are not from a beach area, they may not be familiar with the risks of rip currents.

With the unofficial start of summer this weekend, we all need to keep in mind this possible hidden danger at the coast.

Things you need to do to avoid "The grip of the rip..."

2. If possible, always swim in beach areas with a lifeguard. Just in case.

3. If caught in a rip current remember the following... Try not to panic. Swim parallel to the beach to get out of the current. Try to signal those onshore for help. Don't fight the current but float with it if you have to. Once free of the rip current, swim to shore.

Something that bystanders need to remember is that about a quarter of rip current fatalities are people who try to go in the water and attempt to rescue the person caught in the rip current. If you see someone in a rip current, get a lifeguard. If one is not there, call 911. You can also throw the person in trouble with flotation devices if possible and shout instructions to get out of the rip current.

Something to also keep in mind about the east coast of the US is the threat of rip currents caused by a tropical system hundreds of miles off the coast. During the weekend on May 22 and 23, Tropical Storm Ana, near Bermuda, helped to cause a significant rip current risk along the North Carolina coast. 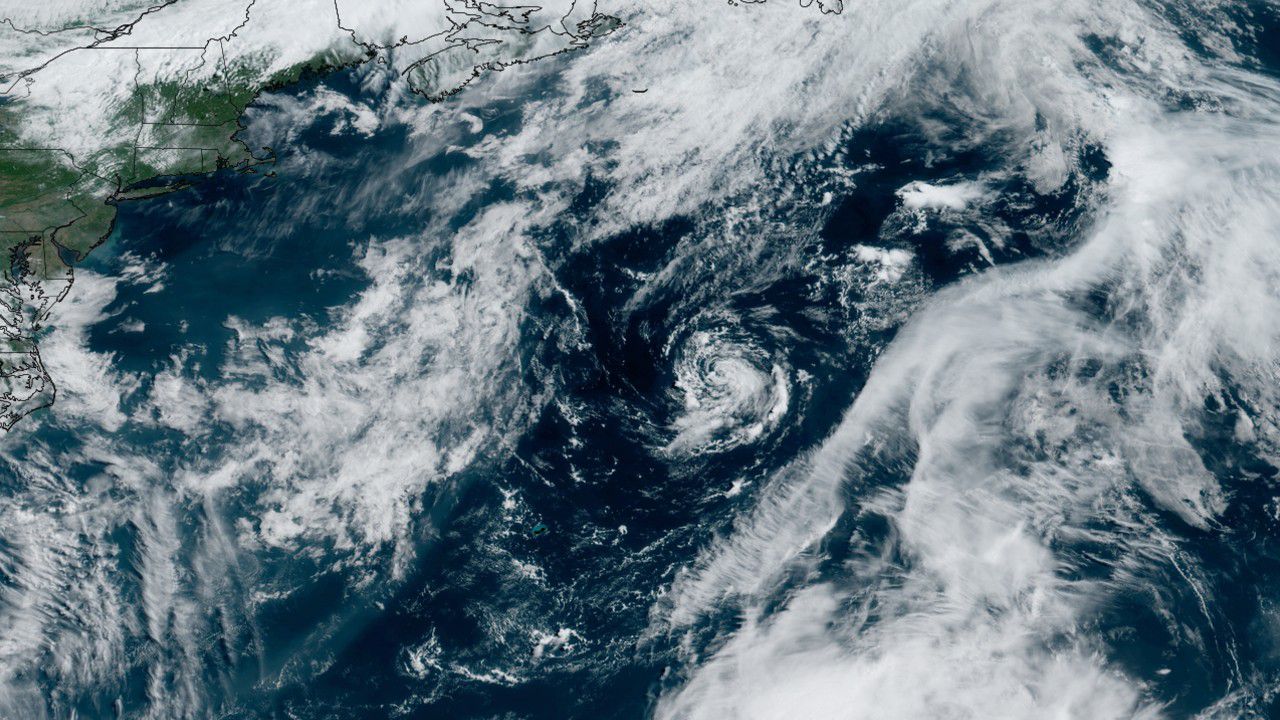 Throughout that weekend, there was a moderate to high risk of rip currents at all North Carolina beaches. And that was caused by a weak tropical system. Stronger storms can cause even greater rip current issues. So bottom-line, beach weather could be perfect where you are but many miles away, there could be a system triggering a rip current risk. Hence the need to check the rip current forecast no matter what the local weather forecast.

The beach is about fun. It is relaxing. It's a great place to just sit and look at the water. But if you go in the water, always, always, check the rip current forecast. So you can enjoy many more beach days to come.