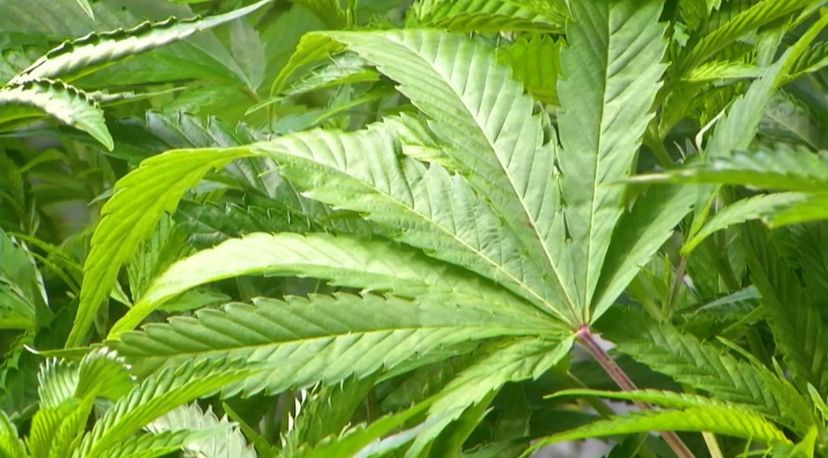 'About compassion': Veteran groups pushing for legalization of medical marijuana

The N.C. Senate recently passed the Compassionate Care Act, a bill that would legalize medical marijuana for certain illnesses, and the Veterans Alliance for Holistic Alternatives believes legalization would deeply benefit the veteran community, especially those suffereing with mental health issues.

The group is now pushing for support from the House of Representatives.

That bill would legalize medical marijuana in North Carolina, making it the 38th state to have done so 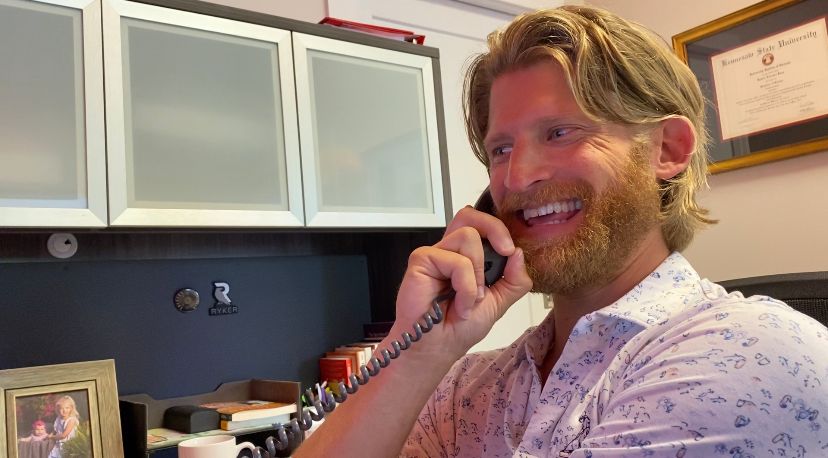 Rob Rens, a Marine Corps veteran, insurance agent and advocate, joined VAHA in Raleigh as they promoted support for the bill.  Rens believes legalizing medical marijuana would bring much needed relief to many people in the state.

“North Carolinians deserve an alternative,” Rens said. “There’s 37 other states that have legalized medical cannabis, and we’re hoping to be 38th.”

Rens, a veteran himself, knows firsthand how much this bill could help his veteran community in particular. 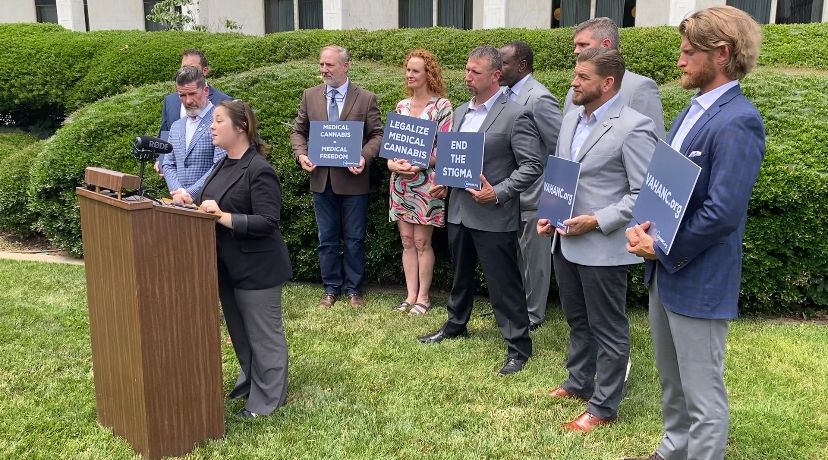 “The off-ramp for military service usually comes with a whole host of prescription drugs from the VA,” said Rens. “Typically it’s opiates for pain, it’s NSAIDs, there’s an upper component whether that be adderall or whatever that might be for focus, and then sleeping aids like trazodone, and almost everyone in my network, it’s pretty universal that this is what happens to them.”

Rens says medical cannabis can give veterans, who are struggling with their health after serving their country, a holistic alternative with fewer negative impacts on their overall quality of life.

“For my friends that are in the veteran network, quite frankly, a lot of them are using illegally right now,” said Rens. “They went that route, that listened to their health care provider, they took uppers, downers, and opiates and they hated how it made them feel.”

Rens has seen the positive impact of medical cannabis firsthand. 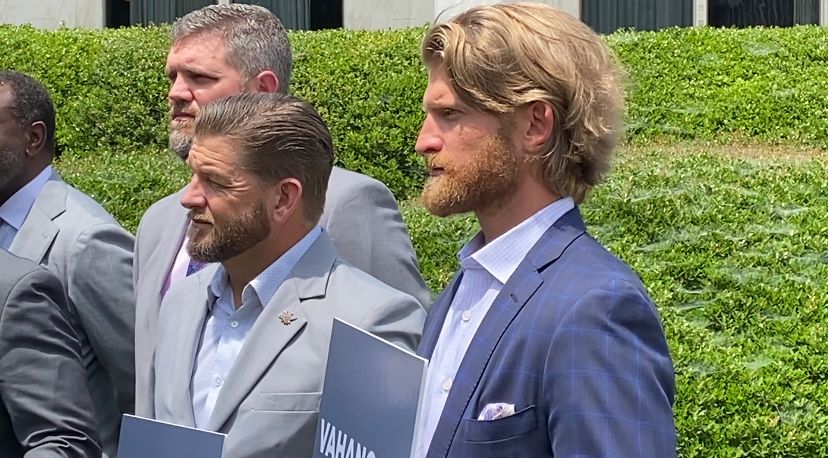 “I have a friend who is very overstimulated by loud noises, and he has a family and he has dogs, all of which are known to not be quiet all the time,” said Rens. “Sometimes he’ll come home, and the house is just pandemonium, kids going everywhere, dogs barking, dinner being made, and that’s very overstimulating for him, and it has a triggering effect.”

It wasn’t until his friend started using medical marijuana that he was able to find some relief.

“Prior to his medical cannabis use, that would result in a high spike in his cortisol level, he wears biometric watches and you can literally see his heart rate just increase by 70 beats per minute, and when that happens his default was avoidance behavior, he would go into the garage, and he would tool around with stuff, and that would make his wife feel isolated, it made him feel isolated, and his kids didn’t really get to interact with dad the way that they want to,” said Rens.

So when he starts to feel those triggering moments he, like I said, micro-doses with cannabis, and that allows him to get back to the dinner table again, which is ultimately what this is all about.”

For Rens and VAHA, the evidence in favor of medical marijuana is clear, and the solution even more so.

“This should be an easy, no-brainer win across the board, and so we’re hoping that they have the courage and do the right thing here, to open up their hearts, and to honor what the name of the bill is which is the Compassionate Care Act,” said Rens. “This is truly about compassion, and this is about people having more control over their health care and a better quality of life.”

The fate of the Compassionate Care Act now lies in the hands of the house of representatives. The House has not taken it up yet, and its chances of passing the house are uncertain.