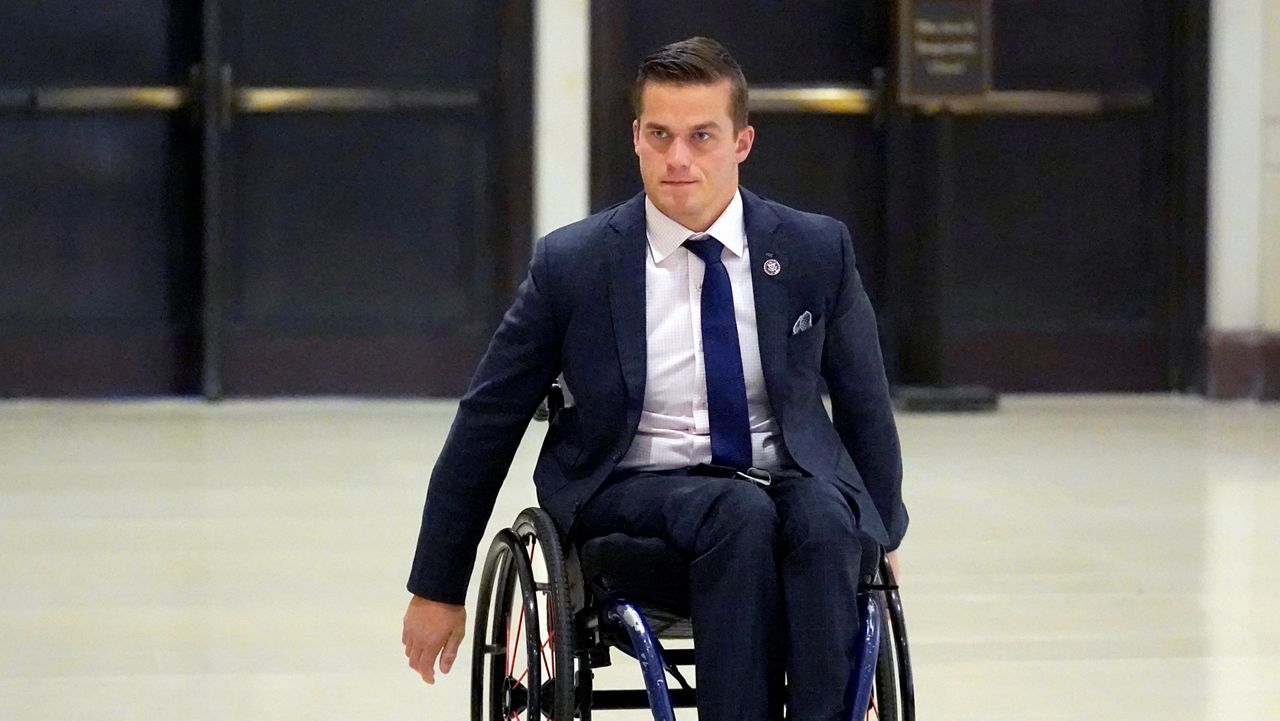 Sen. Thom Tillis called for the U.S. House to investigate Wednesday in the wake of the Washington Examiner article.

“Insider trading by a member of Congress is a serious betrayal of their oath, and Congressman Cawthorn owes North Carolinians an explanation,” Tillis said in a tweet. “There needs to be a thorough and bipartisan inquiry into the matter by the House Ethics Committee.”

The article published the same day Cawthorn was cited for going through security at Charlotte Douglas International Airport with a handgun, according to police.

The congressman’s office has not responded to Spectrum News 1’s request for comment on the incident at the airport or the insider trading allegations.

Cawthorn is the youngest member of Congress and has courted media attention and controversy since his first election two years ago.

Tillis has endorsed one of Cawthorn’s opponents, three-term state Sen. Chuck Edwards. The primary race in the mountains shows the stark contrast between Trump’s “America First” wing of the Republican party and the establishment wing.

The new allegations, and the police report of the incident at the Charlotte airport, come two days before early voting begins in North Carolina.

There are eight Republicans running in the 11th District primary. The race would go to a runoff if no candidate can get more than 30% of the vote. A runoff election would be held on July 26.

The Washington Examiner article accuses Cawthorn of being involved in a scheme with a new cryptocurrency, dubbed the Let’s Go Brandon Coin. The name comes from a chant meant to mock President Joe Biden.

In the last days of 2021, the Examiner reported, Cawthorn posed for an Instagram photo with a hedge fund manager who was behind the cryptocurrency and said “LGB legends. ... Tomorrow we go to the moon!"

The next day, NASCAR’s Brandon Brown said the cryptocurrency would sponsor his upcoming season, sending the coin’s value soaring, according to the Examiner.

But some unidentified investors managed to sell off their currency, leading the value to crash, according to a federal lawsuit filed this month in Florida.

Cawthorn is not a defendant in the lawsuit, but he is named in the court filing. Cawthorn posed for a photo with hedge fund manager James Koutoulas, showing off a button for the cryptocurrency.

“The Company also used Cawthorn to promote the LGB Tokens at the Mar-a-Lago event and investors following the event through social media. In particular, the Company promoted Cawthorn alongside the ‘@lgbcoin.io babes,’” the lawsuit said, including a post from social media, showing Cawthorn posing with two women.

Early voting in North Carolina begins this week, and the primary election is May 17. It will be up to Republican voters in western North Carolina to decide whether Cawthorn should again be the party’s nominee for the 11th Congressional District.