Members of the North Carolina General Assembly are putting the last touches on the redistricting maps that could shape the state’s politics for a decade.

The Republican-led legislature wants to get North Carolina’s new maps done for congressional districts and the General Assembly by Nov. 5. The state’s redistricting committees plan to hold public hearings in person and virtually next week on the proposed maps.

“We want to make sure that the maps that are out there get the full vetting,” House Speaker Tim Moore said Wednesday, according to the Associated Press.

As of Thursday morning, the state Senate posted five potential maps for congressional districts. North Carolina is getting a 14th seat in the House of Representatives because of the population growth the state has seen over the past decade.

The state Senate also posted one map laying out its own districts.

Legislators have been working in an open committee room to redraw the maps over the past two weeks. This is the first time the General Assembly has used a more public redistricting process without a court order. In the past, the maps have been drawn with consultants behind closed doors.

North Carolina has a long history of gerrymandering, of drawing the maps to favor one party or race over another. Republicans and Democrats have both created gerrymandered maps when they were in charge of the General Assembly.

The last redistricting cycle led to political and legal battles over the maps for most of the decade, and courts sent legislators back to the drawing board several times.

Lawsuits are likely again after this year’s round of redistricting. The North Carolina NAACP and state Democrats have accused the Republican-led redistricting committees of violating the Voting Rights Act by not considering race in redrawing the maps.

The maps must pass through both chambers to be finalized. The governor has no veto power over the redistricting maps.

The North Carolina Senate has posted one map on Senate districts so far: 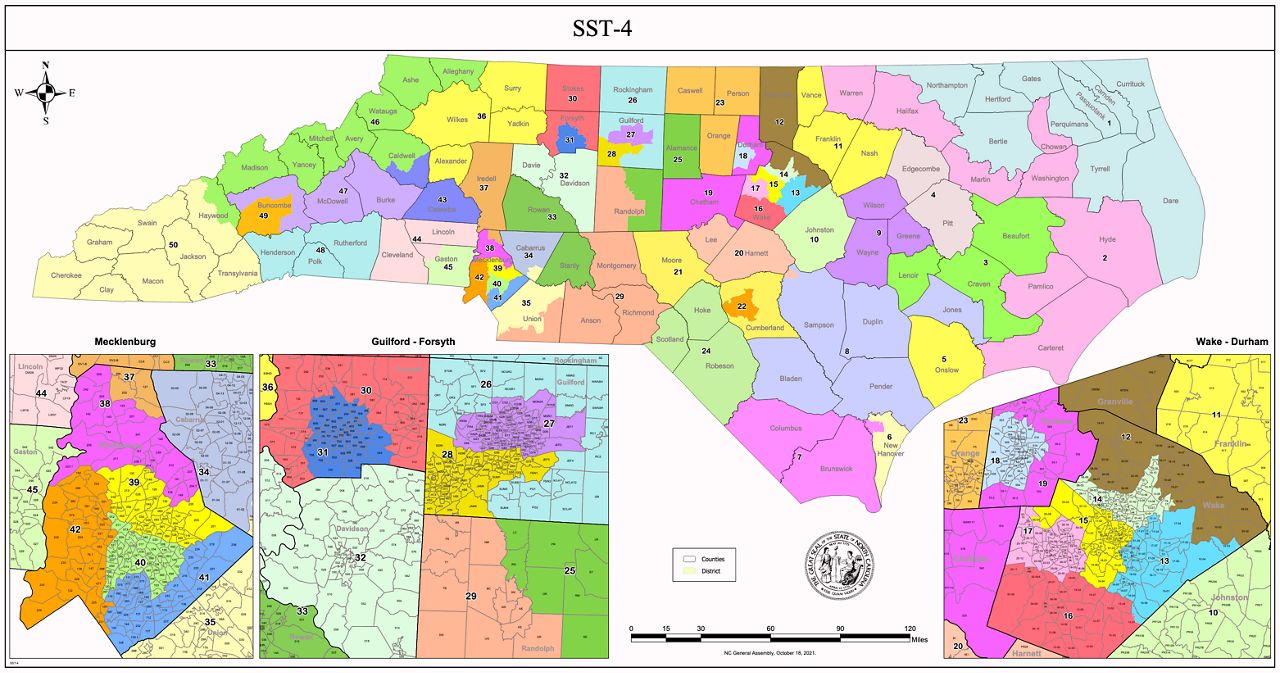 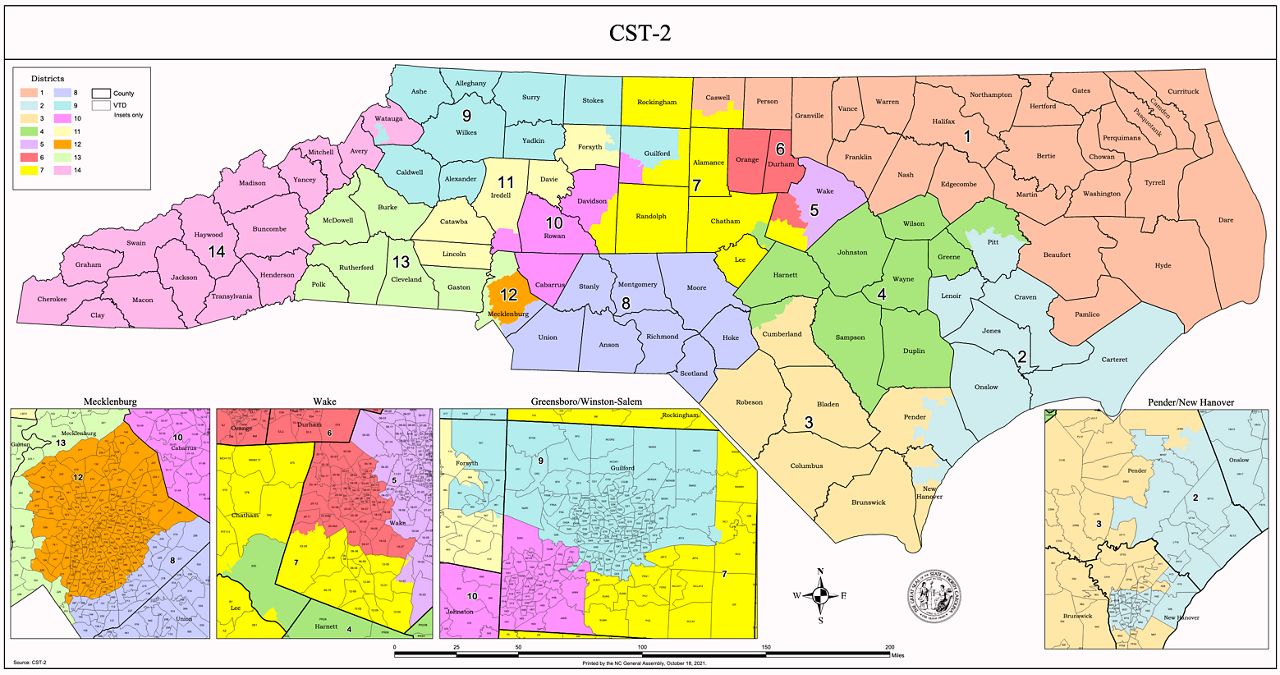 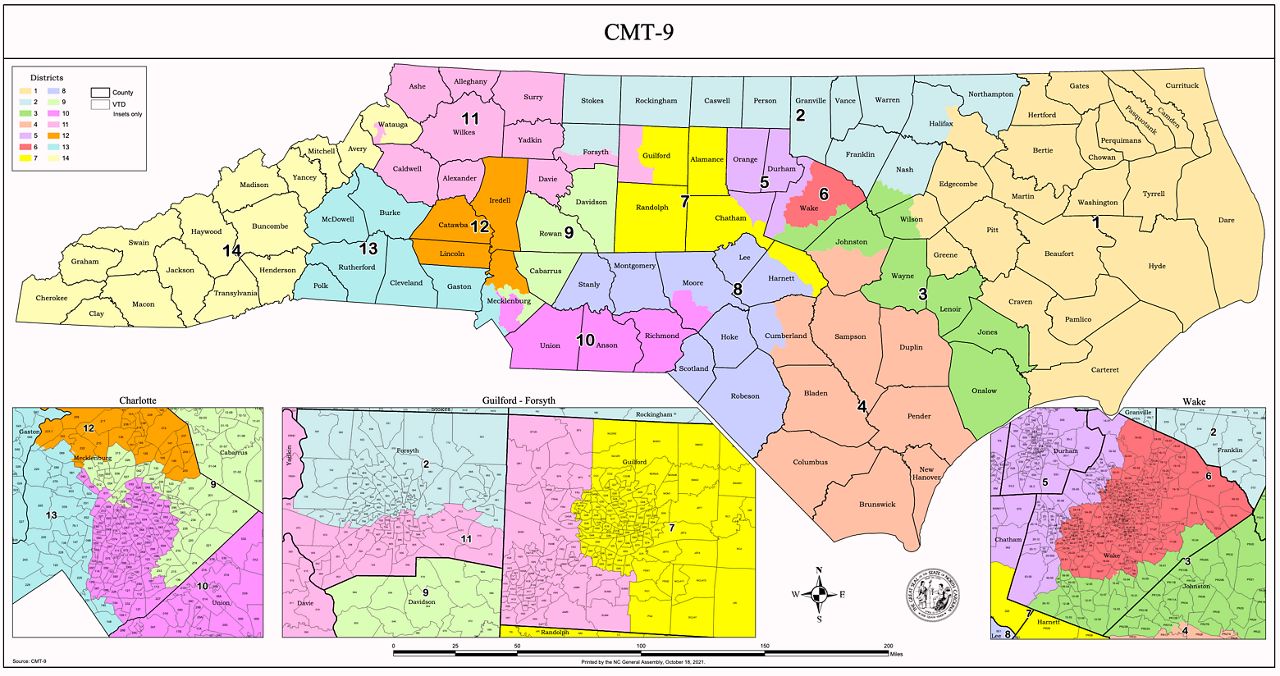 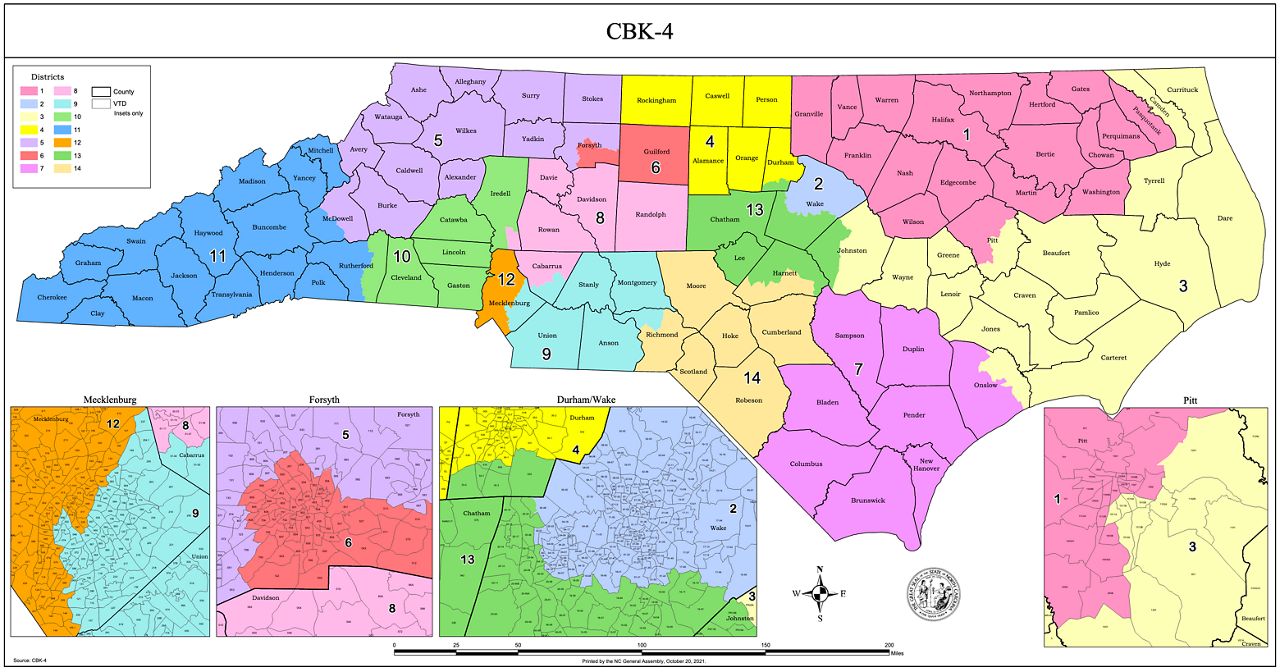 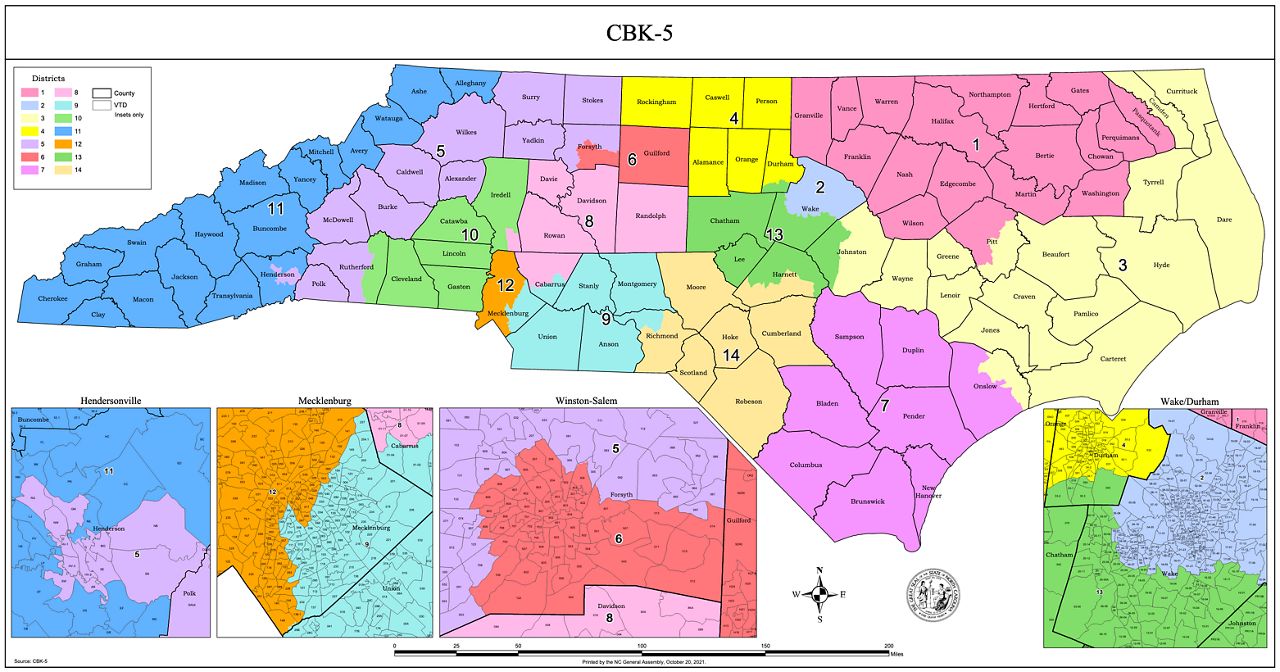 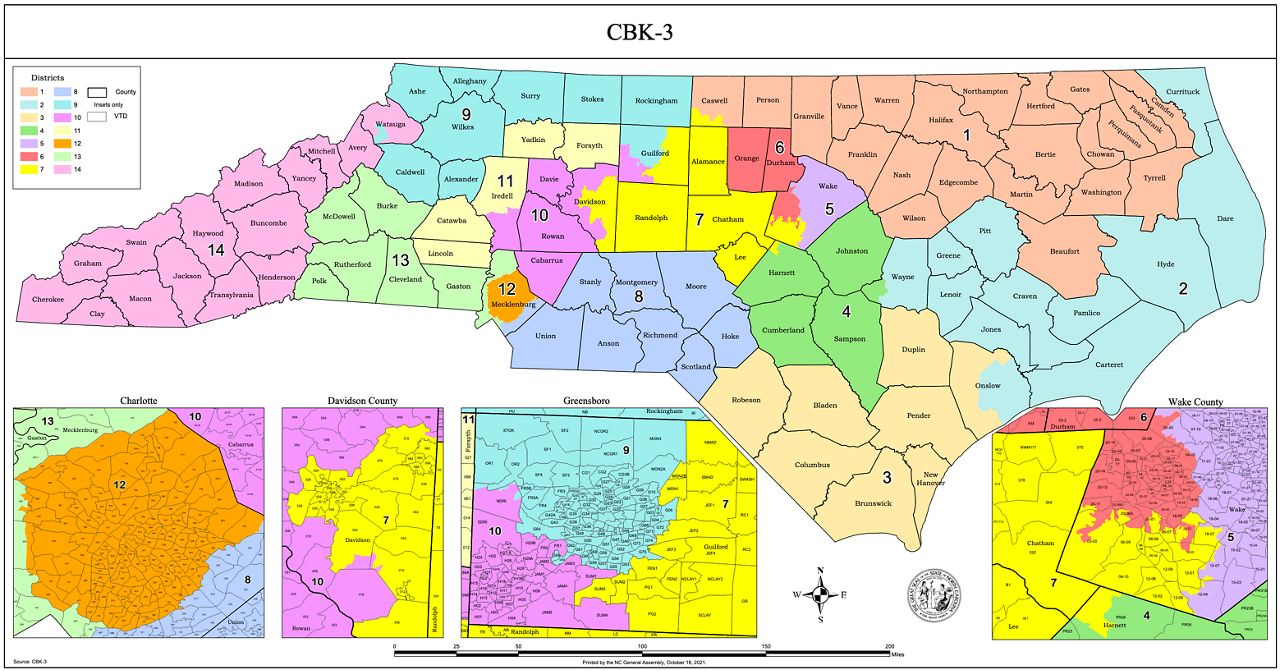