Redistricting doesn’t have to mean gerrymandering. A Duke math professor breaks it down

DURHAM, N.C. — On Aug. 16, states will start getting the long-awaited data from the 2020 Census so they can start drawing new maps for political districts. It’s a process states go through every ten years after the census to break up districts for congress and state legislatures.

Redistricting can get messy, especially when politics get involved, and partisans are in charge of drawing the maps.

North Carolina’s 2010 redistricting process is a case in point. Maps drawn by the Republican-led legislature after the last census led to years of lawsuits over gerrymandering. A judge tossed the maps out in 2019 and forced the legislature to draw new ones.


But Duke mathematician Jonathan Mattingly said it doesn’t have to be that way. He said the problem with gerrymandering isn’t about Republicans or Democrats, because both parties have done it. And it hasn’t just happened in North Carolina, but gerrymandering in the Old North State made national headlines.

“There was a lot of uproar because there was an election where just over 50% of people voted for one party, and yet that party only got four of 13 seats. So the other party got nine. People immediately got upset about that and said that’s not democracy,” he said.

But creating congressional districts is more complicated than just taking the number of votes for each party and dividing up the seats. 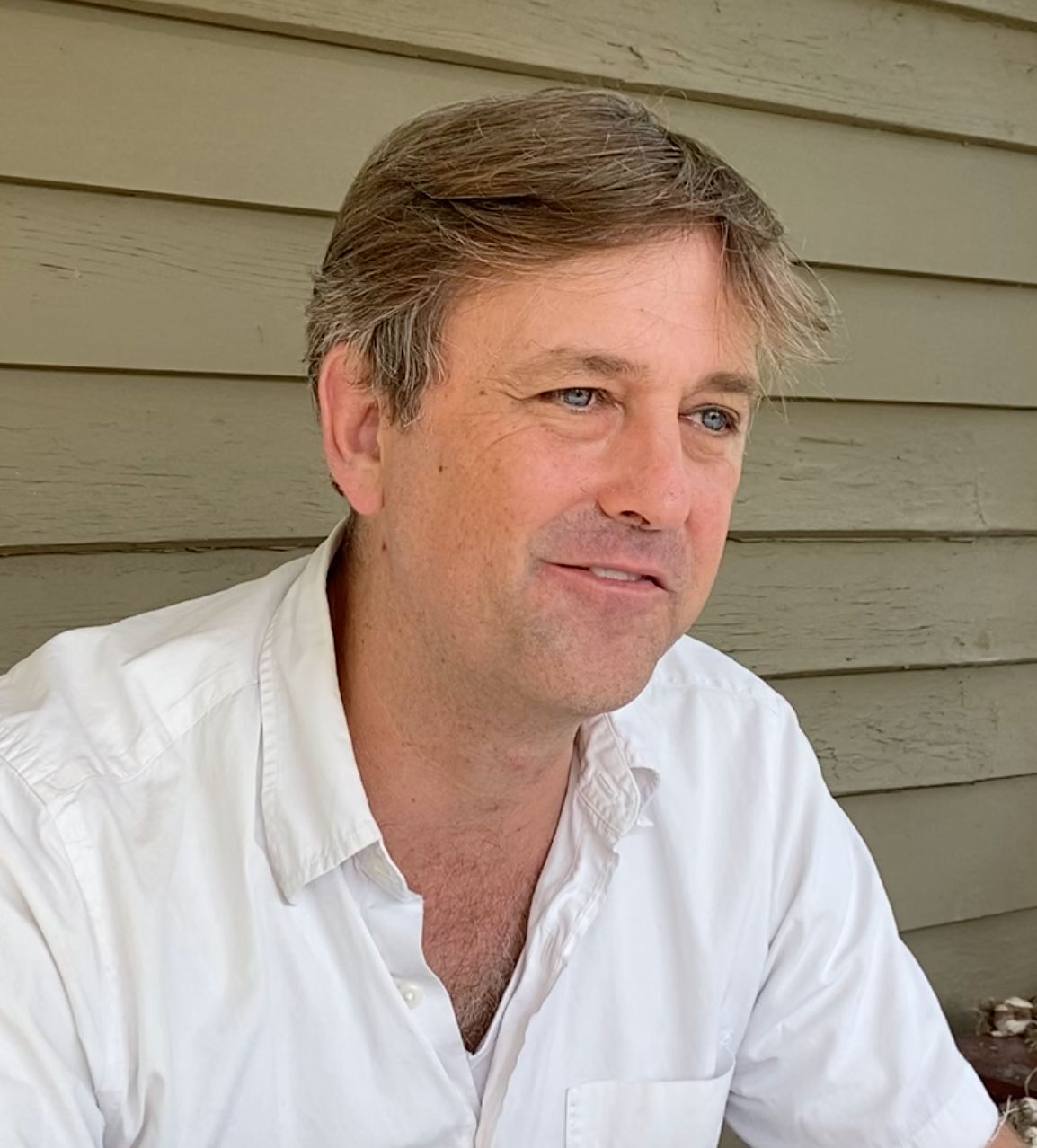 Jonathan Mattingly is a professor of mathematics and statistical science at Duke University.

But it’s all about how the maps are drawn. Make the districts one way and you could have nine winners from one party and four from the other. Draw the maps a different way and that split could go the exact opposite way with four to nine, he explained.

“We talk a lot about stuffing ballot boxes or fraudulent voting or voter suppression, but no one has ever accounted for those swings you see just by who draws the maps,” Mattingly said.

If political opinions change in a city or a state, people would expect to see those changes in who gets elected. “That’s good for democracy. That makes our elected officials accountable,” he said.

But political map makers can essentially fix seats through tricks of cartography. “It’s like they had gotten together and said ‘you know what, we’re going to make it so we don’t really need to run the elections, basically, or barely run the elections.’ Only in extreme cases does it matter,” Mattingly said.

Mattingly and his team developed a model to test how maps perform and figure out if districts are gerrymandered to favor one party or race over another.

Redistricting, he said, is about taking an agreed set of principles that should guide drawing the lines, like having roughly the same number of people, keeping politically distinct regions together, making the district shapes not look too weird, trying not to split up counties or cities, and making maps based on those ideas.

Not all states leave redistricting to politicians in the legislature. Some states have started experimenting with bipartisan commissions to make new congressional and legislative maps, but it’s too soon to tell how effective those will be this time around.

Having political leaders make the maps for elections is “a little like the fox guarding the hen house,” Mattingly said. But he wouldn’t want these districts to just be drawn up by a computer program either.

I sat down with @DukeU mathmetician @jcmattingly yesterday to talk about redistricting and how to make fair maps for congressional and legislative district. pic.twitter.com/uzzRKnzQ7w

“We have political bodies because there are decisions that are political that we need to make, we need to balance things,” he said. “The question is, are partisan interests being balanced over other interests?”

Mattingly and his team developed a model to look at redistricting maps and figure out if they’re gerrymandered. The model uses historic voting data to analyze the districts and predict what the outcome of an election could be in the new boundaries.

That model was used in court cases in North Carolina and at least one other state over gerrymandering. In North Carolina, the model helped lead to the districts getting thrown out in 2019 by a three-judge panel that said the maps showed partisan gerrymandering, which violated the state constitution.

He said the model looks at things like the geometry of the state, voting patterns, where people with different opinions live and how that all interacts. You can compare all that historic data to a new map to see how it performs.

That kind of packing can also happen with race, which in North Carolina normally means Black people, he said.

Bipartisan or independent redistricting commissions, which states like Michigan, Washington and California are experimenting with, could prove a better model for how to redraw political maps every ten years. The commissions at least put a layer between politicians and drawing their district maps.

But, Mattingly said, those states with commissions drawing the maps are mostly ones where citizens can propose ballot measures. North Carolina does not have statewide referendums that can put questions like “should we have an independent redistricting commission” on the ballot.

“It’s going to have to somehow be a moment when politicians decide that they’re in favor of democracy, of playing it straight and being responsible, responsive to the people, even if that means sometimes they lose seats,” he said.