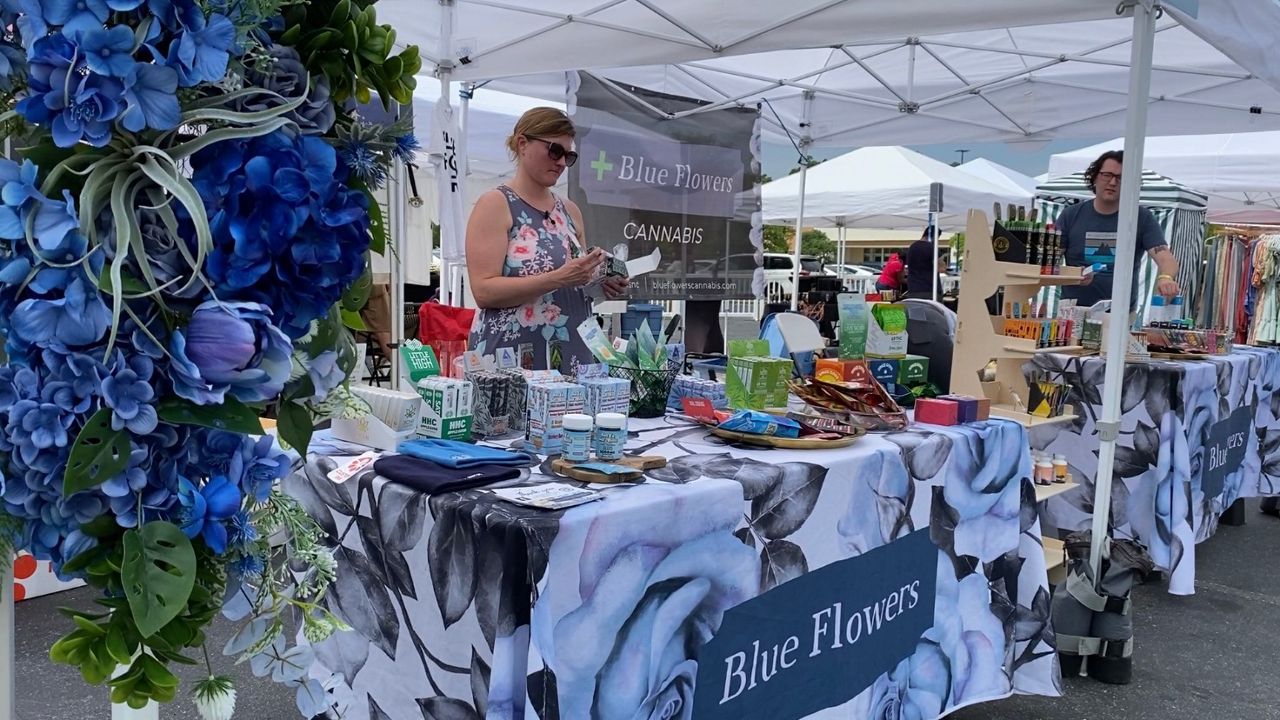 CHARLOTTE, N.C. — A Charlotte CBD business owner and licensed pharmacist hopes hemp remains legal in North Carolina, for herself and for her community.

“I take it every day, twice a day to help reduce the inflammation that I have in my body, because I have Crohn’s,” Brown said.

Crohn’s disease is a chronic illness which causes pain and swelling in the bowels.

“Sometimes it can be really debilitating and cause me to not want to get on with the day,” Brown said.

Brown turned to CBD products, derived from the cannabis hemp plant, after she learned it has anti-inflammatory properties. Hemp is currently legal in North Carolina, as long as it contains less than .3% of THC, which is the intoxicating element in cannabis.

The exemption that legalized hemp, the cannabis plant that experts says is less intoxicating than marijuana, is set to expire June 30.

As of May 19, North Carolina is one of six states that does not have a hemp production plan approved by the U.S. Department of Agriculture. So, you would have to get licensed through the USDA to produce hemp in the Tar Heel State.

As a licensed pharmacist, Brown decided to help other people and opened Blue Flowers Cannabis — a store that sells cannabis products from all over the country.

On Sunday, she hosted the 2nd Queen City Cannabis Cup Festival at Armored Cow Brewing. It was a chance for other businesses to show off their products too. But, Brown's business and the festival could be in jeopardy.

In 2018, North Carolina lawmakers removed "industrial hemp" from the state’s Controlled Substances Act — making it legal to produce the plant. But, if legislators don’t pass a plan to regulate hemp, the exemption will expire June 30, making hemp illegal again and putting Brown at risk.

“If North Carolina doesn’t have regulations allowing hemp businesses to operate in the state, then I could potentially not have a business anymore,” she said, or access to CBD products.

“Just because I look like I do, or that I have a college degree, that I can start this business and sell this product and make a profit, when many people who don’t look like me or lived in a different neighborhood are getting arrested for it,” she said.

According to the American Civil Liberties Union, marijuana use is about the same among Black and white people, but Black people are nearly four times as likely to be arrested for marijuana possession.

State lawmakers are set to discuss The Compassionate Care Act in the current legislative session. It’s a Senate bill that could make medical marijuana legal for people with certain medical conditions.