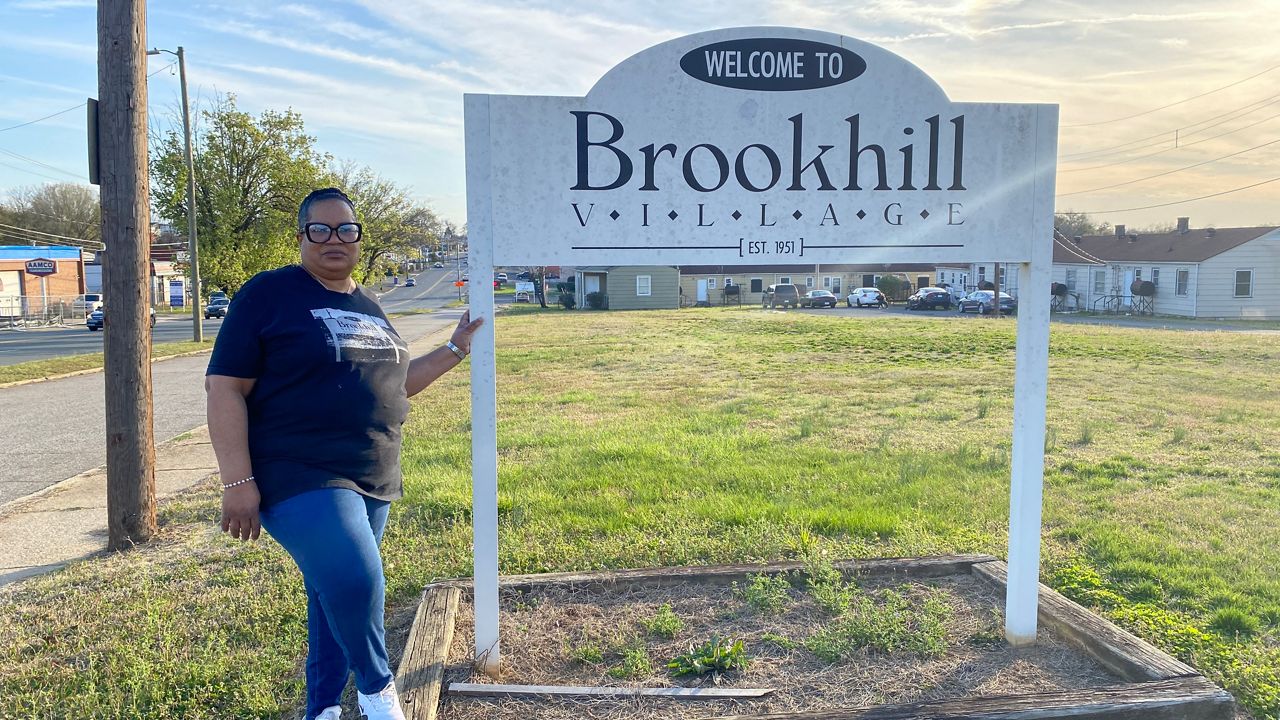 CHARLOTTE, N.C. — Demetrice Locket has lived at Brookhill Village for nearly 30 years. She says after several years of broken promises to upgrade and rebuild, she’s still optimistic that change will come.

Hendrickson says he invested $400,000 out-of-pocket from 2019 to 2022 but failed to secure enough funding for the project

Brookhill could finally get the makeover Locket says is long overdue, thanks to a new owner.

It’s one of the shrinking affordable options left in the city, according to a UNC Charlotte Urban Institute assessment of the community’s needs.

Locket says the buildings in the community are in need of major repairs, but until then she's making due with what she has.

“If I don’t have the best looking stuff, it’ll be clean,” she said.

She lives paycheck to paycheck with her hourly job at Atrium Health, so she qualifies for low-income housing at just $500 a month.

She maintains her house the best she can, but three years after previous Brookhill Village owner Tom Hendrickson promised to redevelop the property, it continues to deteriorate.

“They said they were going to tear down and rebuild, and we’re just still waiting,” Locket said.

But now, she’s hopeful Griffin will turn that around.

Her biggest fear is the upgrades will price her and neighbors out, forcing them elsewhere.

Spectrum News 1 reached out to both former Brookhill owner Hendrickson and new owner Griffin several times but has not heard back.

It says if redevelopment happens, it's not guaranteed there will be enough affordable units for all residents, and rent for those new units will cost more than what residents are currently paying.