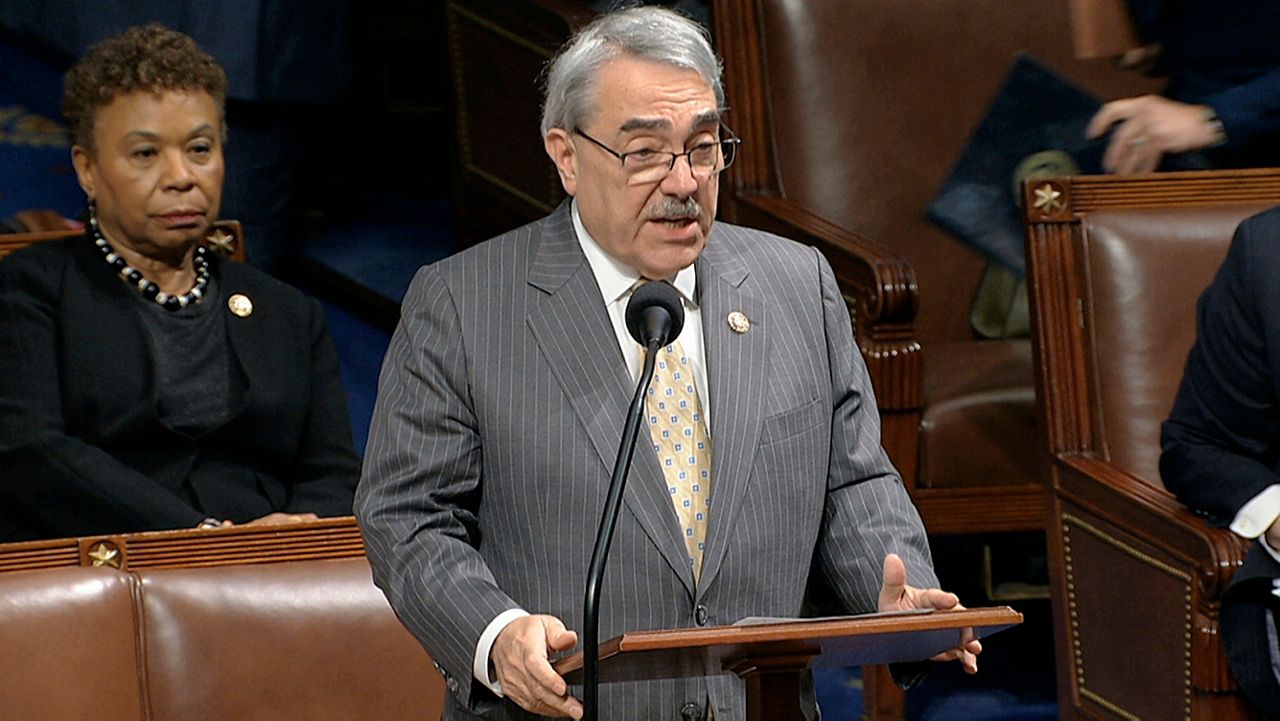 WASHINGTON, D.C. — With nearly 20 years in Congress U.S. Rep. G.K. Butterfield has learned what it takes to win.

Davis is considered more of a moderate Democrat

Democrats hold very narrow leads in the House and Senate, and they could have difficult midterm elections

And what he’s seeing this year is that the district he represents is not shaping up how many people see it.

“Some may say this is a Democratic plus five district, and I disagree with that,” Butterfield said. “This is a toss-up district.”

And the politics of how to win it is engrained into his decision of who should replace him when he retires at the end of the year.

Davis is considered the more moderate between the other more well-known Democratic candidate in the primary race. Former state Sen. Erica Smith is considered more progressive with endorsements from people like Sen. Elizabeth Warren.

“I’ve looked at many factors into making this decision … but … there is somewhat a viewpoint difference between the two candidates,” Butterfield said. “This election is all about who can win the election in November, and I’m completely satisfied Don Davis can be the strongest Democrat to beat the strongest Republican in the general election.”

Butterfield’s endorsement may speak to the debate happening nationally in the Democratic Party.

Democrats hold very narrow leads in the House and Senate, and most experts predict it will be a very tough midterm election for them this November.

President Joe Biden has low approval ratings, and Democrats could struggle because of that.

“It will be a close election, but I believe we are going to have a very large turnout in November. I believe Democrats will outperform Republicans,” Butterfield said.

The question is whether they will be more moderate or more progressive Democrats.

“Voters don’t care about labels. They’ll label you anything. I’m running on a survivor’s agenda that delivers an increase in living wage for workers,” Smith said.

Smith said her progressive stance is what will propel her in November.

“I’m center left, and I’m excited about the progressive values and the progressives voices we are running on, because we know it will produce true structural change,” Smith said.

Butterfield may not officially be part of any potential change come next year, but he thinks he knows the formula it will take to win, at least in his district.