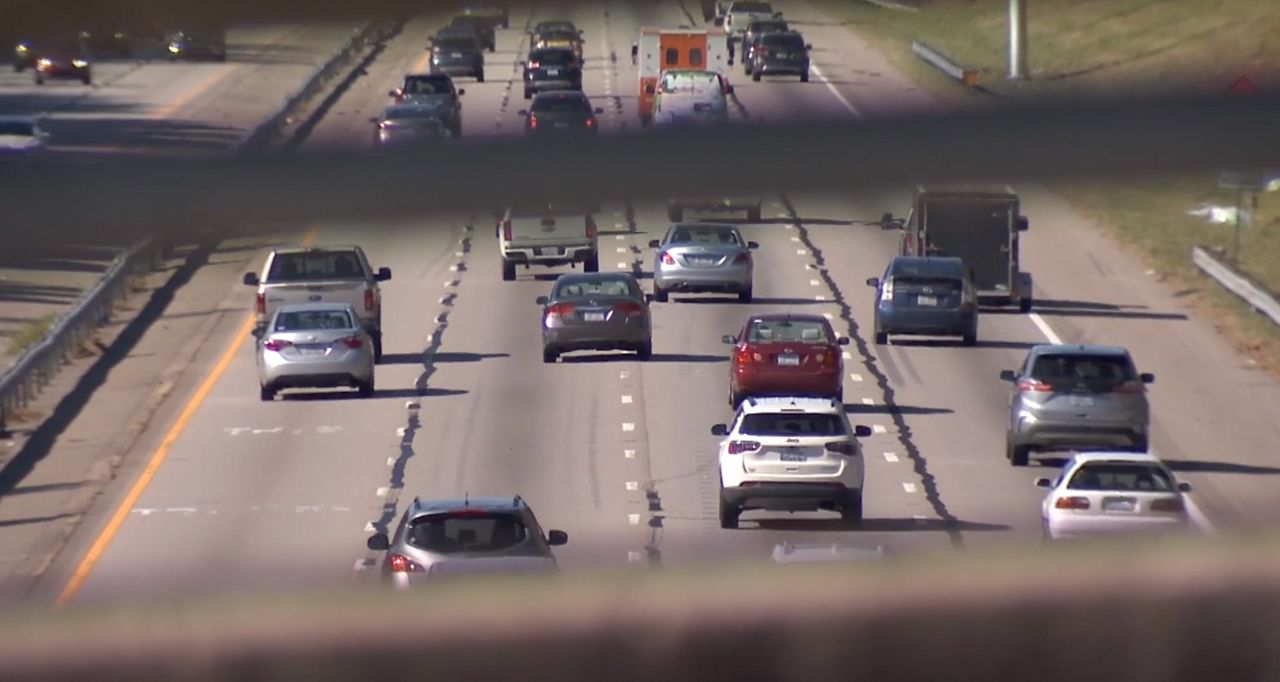 A look at the impact of infrastructure bill on electric vehicles

Zeb Hallock is a committed driver of electric vehicles. The North Carolina engineer got his first electric car 10 years ago.

“After driving one, I’ll never go back to an internal combustion engine,” Hallock said. “The performance is just astounding with electric vehicles.”

Only 7% of Americans own electric or hybrid vehicles, according to Pew Research.

But as the toll of climate change worsens and the push for clean energy grows, and drivers can expect more electric vehicles on roads.

The White House said North Carolina can expect to receive $109 million over five years and will have the opportunity to apply for more in grants.

Carnegie Mellon University Professor Jeremy Michalek said the biggest hurdles for electric vehicles are a lack of awareness and the cost.

An increase in the number of charging stations could create more demand for them.

“Adopting an electric vehicle is a tough sell unless, and until, they can reliably get access to a convenient charger,” Michalek said.

But the money budgeted for charging stations is half of what Biden originally wanted.

Michalek said that could make it difficult to meet Biden’s target of having half of all vehicles sold in the U.S. by 2030 be electric.

“I don’t know whether we will meet that goal or not, but I think the goal could be very useful whether we strictly meet it … If we were at 40% of U.S. sales that would still be a lot further along than where we are at now,” Michalek said.

Hallock doesn’t need any convincing. He said as people see more and more electric vehicles, the numbers are only going to grow.

“This investment in the charging infrastructure will entice people to purchase these vehicles,” Hallock said.