WILMINGTON, N.C. — A student suffered non-life threatening injuries in a shooting at Wilmington's New Hanover High School Monday, sending the school into lockdown and evacuation mode, according to officials.

The shooting happened around 11 a.m. and was not considered by deputies to be an active shooter situation. The student shot was taken to New Hanover Regional Medical Center.

A 15-year-old student was charged in the incident, deputies said at an afternoon news conference. He is facing multiple charges, including first-degree attempted murder. 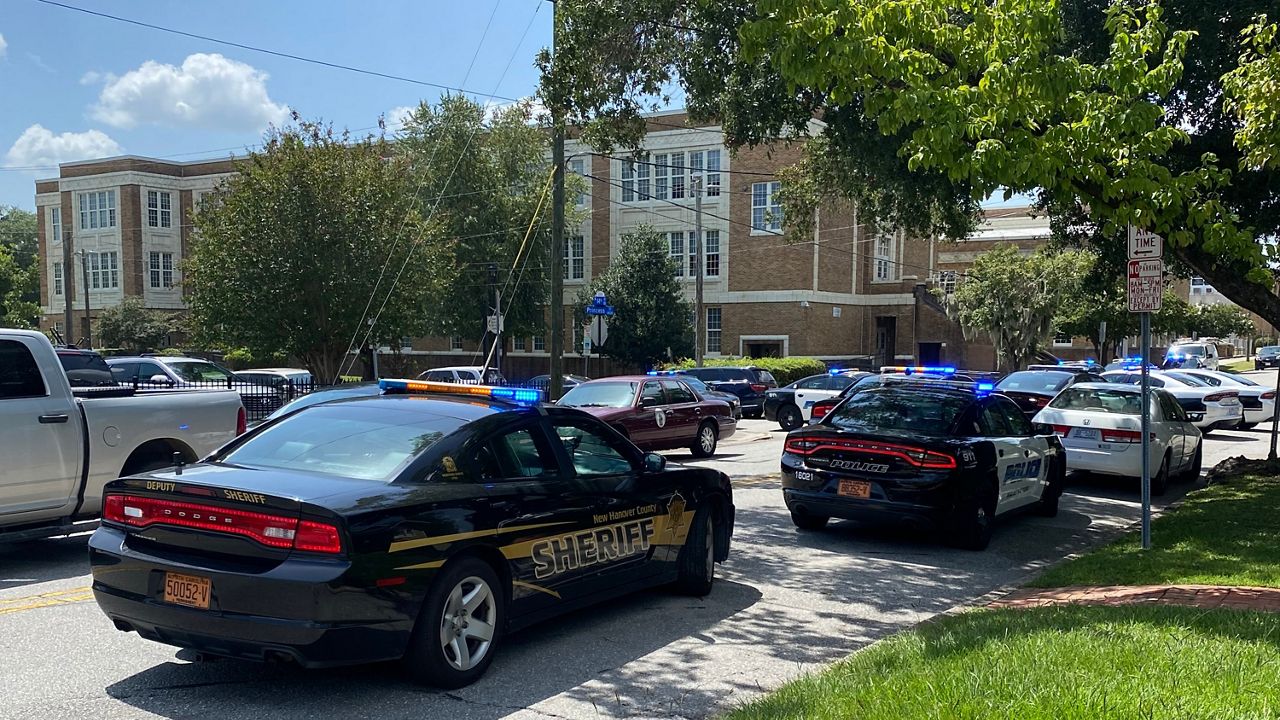 "NHSO is on scene at New Hanover high school where students are being evacuated to Williston middle school due to a shooting," the New Hanover County Sheriff's Office tweeted just after noon. By about 3 p.m., authorities had completed a safety sweep of the building after evacuating students.

NHSO is on scene at New Hanover high school where students are being evacuated to Williston middle school do to a shooting. Parents will need to pick up their children from the MLK Center once the school has done an accurate headcount.

Parents were asked to pick up their children from the MLK Center after school officials perform a headcount. The center is next to the school building, located on Market Street.

"This culture ofretaliationn has got to stop," Wilmington Mayor Bill Staffo said.

District Attorney Benjamin David also addressed the public and said that few details on the case could be released due to the fact that the incident involved an underage student. He said more information would come out in court, and there would be a time for questions on the shooting, but no farther information could be released Monday.