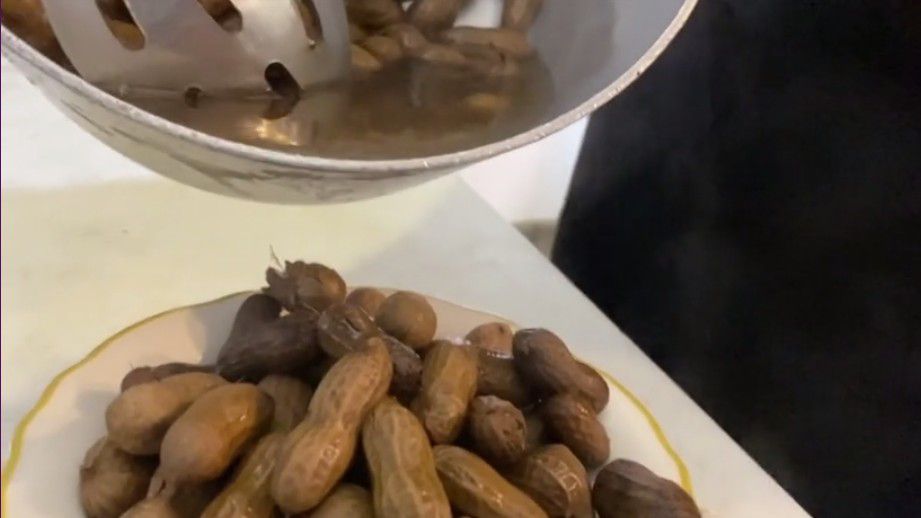 North Carolina is a major producer of peanuts. According to North Carolina State University, N.C. ranks fifth in the nation for peanut production. More than 440 million pounds of peanuts are produced in the state each year.

N.C is 5th largest producer of peanuts in the country

The origins of peanuts in the Carolinas dates back to slavery

Though many of these become cocktail peanuts, one treatment is uniquely Southern: boiled peanuts. 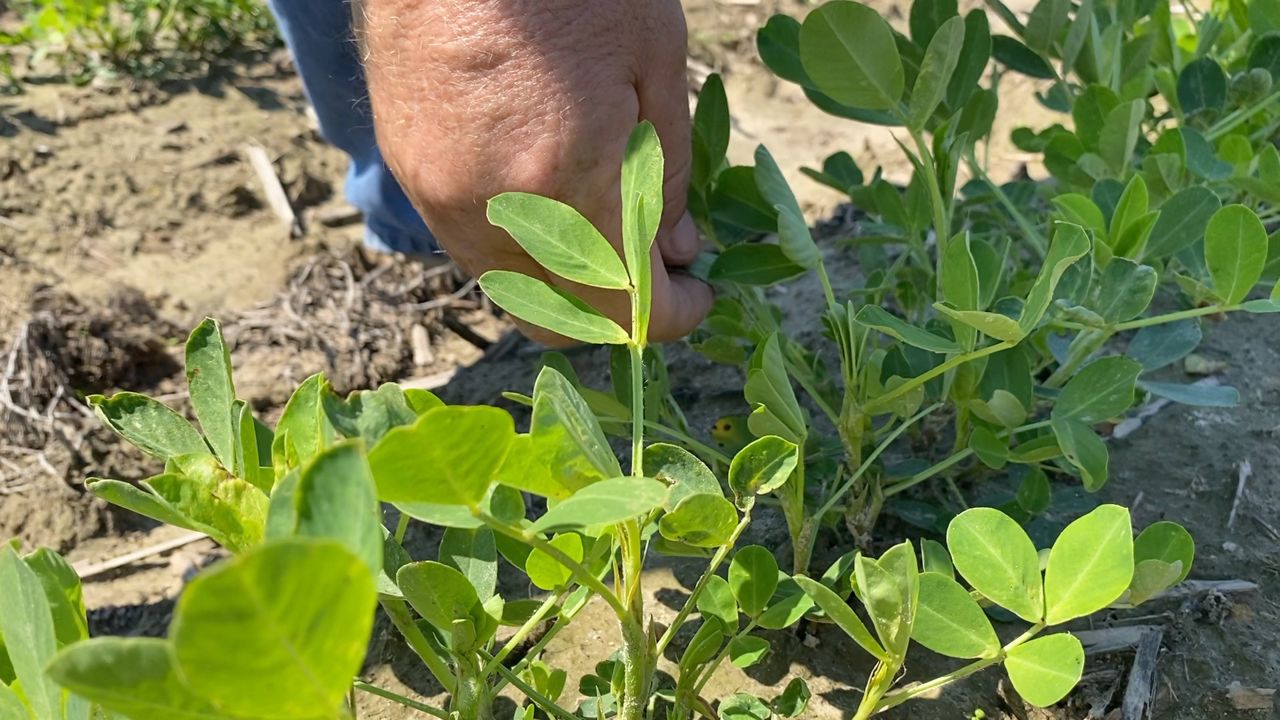 Some say it’s the flavor, while others will agree it’s the texture of the boiled peanut that makes it a Southern delicacy.

The history of peanuts in the Carolinas goes back hundreds of years. The National Peanut Board said African slaves brought peanuts to America. Letters from the Civil War include details of Confederate soldiers eating boiled peanuts when they were without bread or meat.

At Haberdish in Charlotte, boiled peanuts are a crowd favorite and a menu staple.

Executive Chef Rose Mushe, an Ohio native, said she was surprised to learn about boiled peanuts.

“It was strange, we typically don’t do stuff like that up North,” she said.

The first important ingredient in any batch is time and patience. Mushe explained the process:

“We just let them go down. We check them every hour on the hour and just make sure they’re not overcooked, and you got to keep adding that water.”

The other crucial ingredient is salt, and lots of it. Eating wet peanuts may seem like a weird choice of snack, but it’s a treat that hasn’t gone out of style and will forever remain a Carolina classic.

"You know, as things progress and go on you see what sells and doesn’t sell and this is one thing that hasn’t changed,” Mushe said.