Suspect in N.C. standoff kills parents, 2 deputies, and himself

BOONE, N.C. — An hours-long standoff in Watauga County ended Wednesday night with five people dead, including two deputies and the suspect, according to law enforcement. Among the five killed, were the suspect's parent and stepparent, according to police. 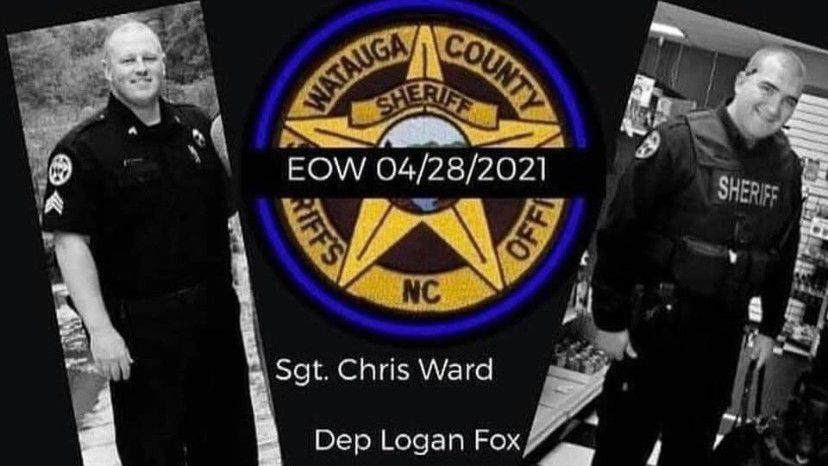 The Watauga County Sheriff’s Office says that Sgt. Chris Ward and K-9 Deputy Logan Fox were conducting a welfare check when both were shot after entering a home on Hardaman Circle.

Our deepest condolences to our Watauga County Sheriff’s Office family. It was a tough day...

Posted by Town of Boone Police Department on Thursday, April 29, 2021

Deputies say Fox died at the scene and Ward died from injuries after being extracted from the home and airlifted to Johnson City Medical. They also say the suspect, 32-year-old Isaac Alton Barnes, killed two other people inside the home, Michelle Annette Ligon, 61, and George Wyatt Ligon, 58. Barnes was the son and stepson of the two.

Sgt. Ward, 36, was an eight-year law enforcement veteran. He married his high school sweetheart and has two children, ages 19 and 5. Ward began his career at the Beech Mountain Police Department in 2013, later moving on to the WCSO where he was promoted to the rank of Sergeant.

“This is an incredibly tragic situation and our thoughts and prayers are with everyone involved, as well as their families and our community,” said Watauga County Sheriff Len Hagaman. “I greatly appreciate the tremendous support we are receiving from law enforcement agencies across the region and the state.”

A heavy moment here in boone. Henderson County deputies got together and prayed before heading out @SpecNews1CLT pic.twitter.com/G20yYfZ5h4

The sheriff’s office says the shooter barricaded inside the home and "periodically fired the weapon in the direction of officers." Law enforcement surrounded the home, and nearby residents were evacuated, officials say. 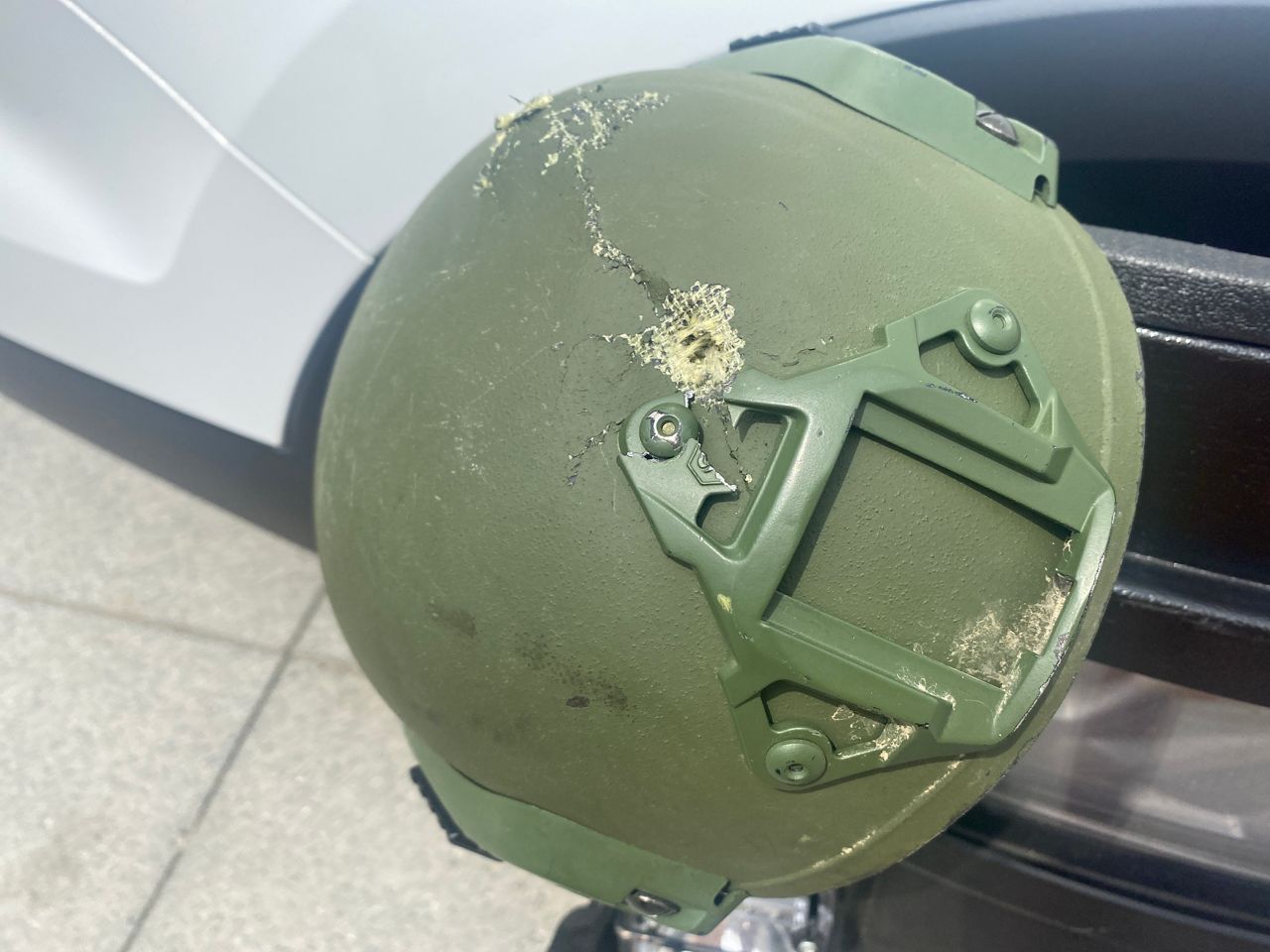 During an initial rescue attempt of the deputies, one Boone Police Officer was hit by gunfire. The Boone Officer was protected by his ballistic helmet and uninjured.

The caller, who phoned in the welfare check around 10 a.m., said the homeowner had not shown up for work and was not responding to calls, according to the sheriff.

Deputies entered the home when they arrived after seeing all of the vehicles belonging to the residents on the property.

During an initial rescue attempt, one Boone officer was hit by gunfire; however, officials said the officer was protected by his ballistic helmet and uninjured.

Congresswoman Virginia Foxx, N.C. 5th District, issued a statement on Twitter saying her prayers were with those injured in the line of duty, as well as the entire Watauga County Sheriff's Office.

"These brave men and women put their lives on the line to protect us, and they deserve our profound gratitude every day," Foxx said.

The North Carolina State Bureau of Investigation is investigating the shooting.