CHARLOTTE, N.C. — Brandon Bellamy is preparing for a big year.

He owns the Gastonia Honey Hunters, which will open their inaugural season this spring.

The Honey Hunters are one of numerous minor league baseball teams that have started the past few years in North Carolina.

The Kannapolis Cannon Ballers, who just got a new stadium and name, the Fayetteville Woodpeckers and High Point Rockers are new recent additions.

But minor league baseball looks different than decades ago.

While ticket prices are still reasonable, there are a lot of entertainment options during the game.

At the new FUSE District Stadium in Gastonia there will be many places to eat and drink, a large video scoreboard, indoor event space, and a turf field that allows the stadium to be open all year. 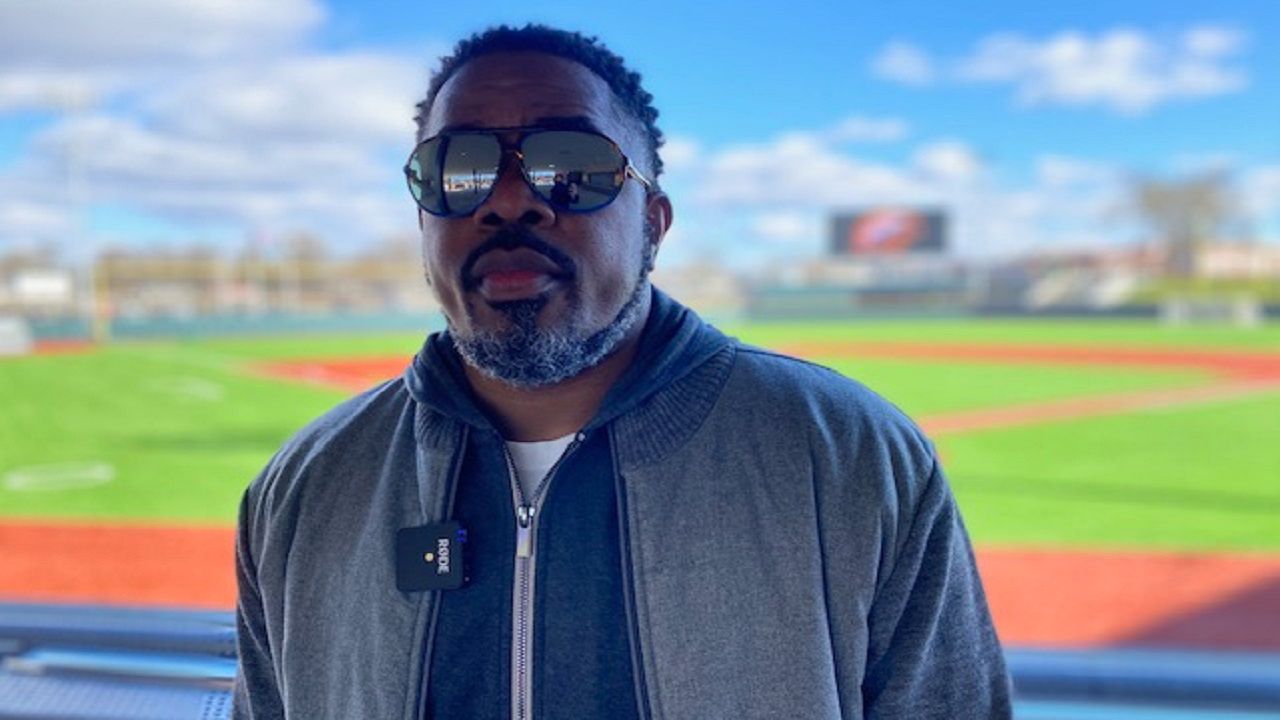 The stadium is also an economic driver for the city with numerous businesses preparing to open next door.

But for Bellamy, who is the only black majority owner in professional baseball, bringing in fans will be the true test of success.

“I think that if they do, they're going to have a fantastic time. I think they'll be glad that they did. But yeah I'm super nervous about it,” Bellamy says.

The Honey Hunters are part of the Atlantic League of Professional Baseball and will hold their home season-opener on May 27.