CHARLOTTE, N.C. — As Clifton Castelloe walks through the neighborhood he's called home for around two decades, he can't help but think about the changes.

“There used to be a lot more diversity when we first moved here. Gentrification has changed a lot,” Castelloe says.

Castelloe is the president of the Merchants Association in Plaza Midwood. In the past few months restaurants, a bar, an ice cream shop, and other businesses have shut down. 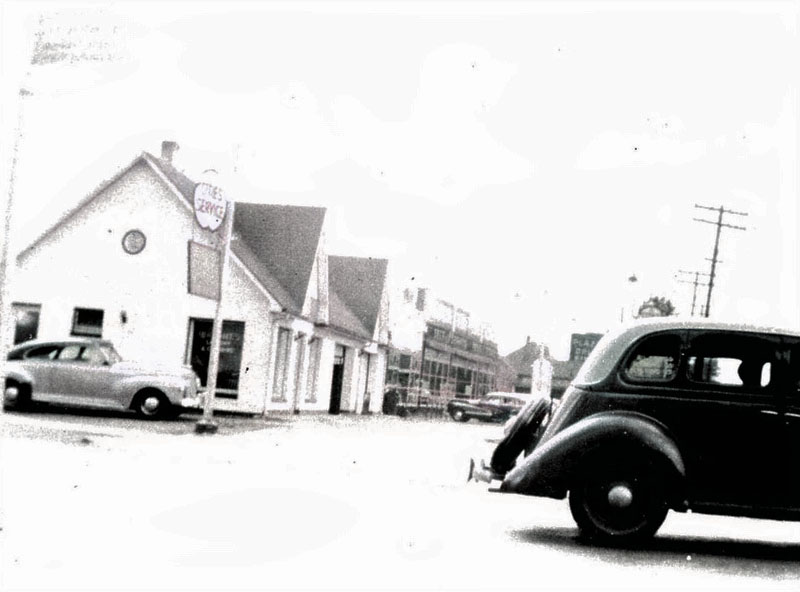 “We were literally forced to move by the new developer,” says Cindy Perumal, who's the owner of Cindy's Uniforms.

Perumal shut down the business she's owned since 1993 at the end of November. Her lease was up.

“I don't have a place to go to, so I'm moving everything to storage, so maybe after two, three months we'll open it in a new location,” she says.

Perumal's one of numerous businesses in the Central Square shopping center leaving. Some are choosing to go while the developer is redoing the space to create a more walkable shopping experience.

However, Plaza Midwood as a whole is becoming familiar with changes.

New restaurants and apartment complexes populate the constantly changing neighborhood. Yet, Castelloe says the neighborhood has maintained it's character for the most part. 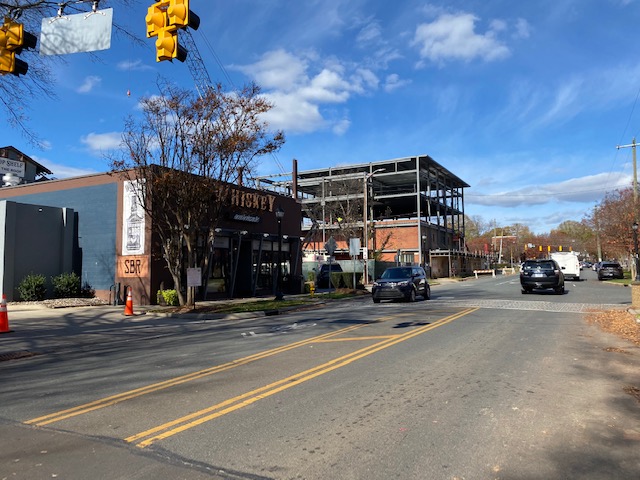 Sladjana Novakaiac, the co-owner of Nova's Bakery, says the 24-year-old business is closing later this month.

“What we're really trying to fight for is opportunities for small businesses to still have the capabilities to afford their lease rates...there's nothing like Plaza Midwood and we want to hopefully keep it that way,” he says.