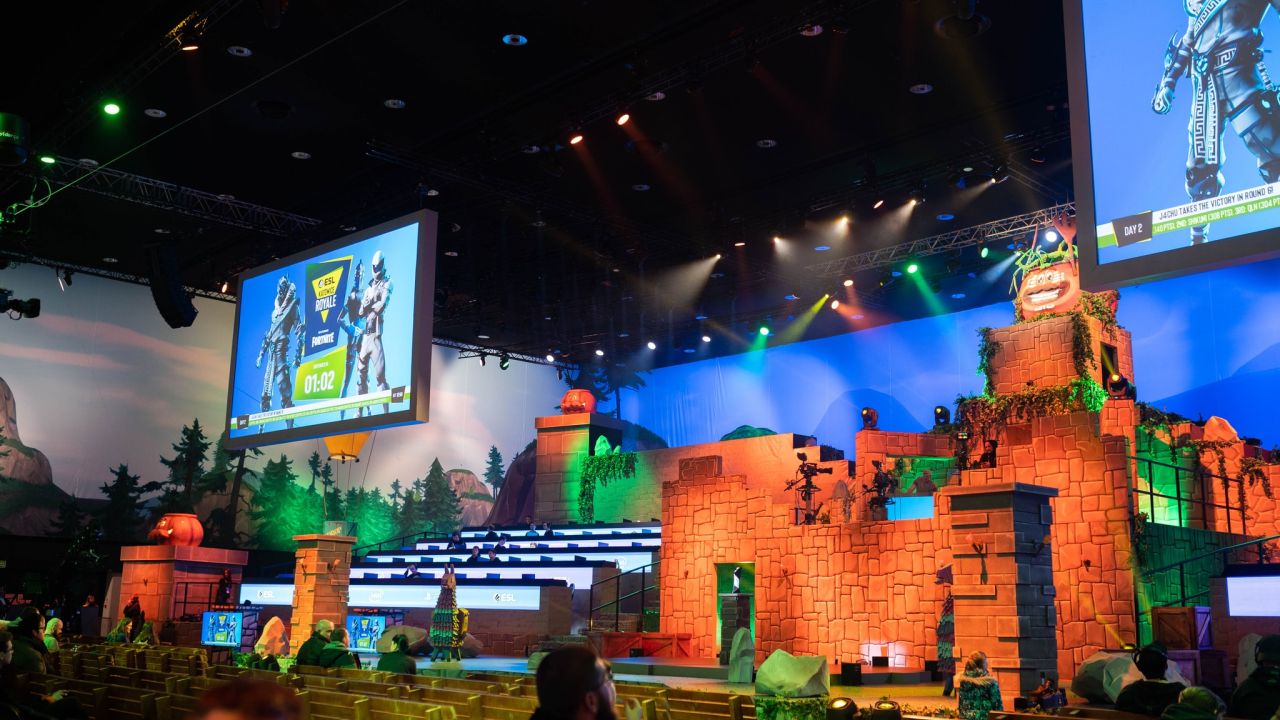 NORTH CAROLINA -- As traditional sports take a time-out, video games are plugging along. Over the course of a week in March, Verizon reported a 75 percent increase in video game data traffic.

“The idea that these aren’t real sports, like this is just a bunch of people sitting around playing games and it’s a waste of time, I think that perception is still very prevalent,” Kelly Tran, an assistant professor of game design at High Point University says.  “But I think that is changing very quickly.”

The exposure has gone mainstream with ESPN broadcasting hours of NBA 2K and Madden being played by pro gamers, celebrities, and athletes.

“It’s kind of normalizing it for viewers who might watch the NBA but would never think they would want to watch esports,” Tran says.

Pro player and Charlotte native Brian “User” Armstrong is on the broadcast team.

Armstrong says he was mailed an in-home studio that cost over $25,000 to do commentary from his house.

Interest in Madden football normally dies down this time of year when the NFL is in the off-season, but Armstrong hasn't noticed a drop-off.

“I went to visit my mother-in-law and grandmother for Mother’s Day.  They were like, I saw you on TV. Usually no one ever sees or brings it up,” Armstrong says. He also believes sports fans with nothing to bet on are jumping on the bandwagon.

Raleigh-based fantasy sports content creator Sal Vetri says his YouTube video about esports rack up about the same number of views as his videos about the NBA.

“At first, a lot of people saying I can’t believe I’m about to embark on watching some of these contests. After I'd say the first couple days and weeks, it kind of shifted to oh this is not too bad, are you going to continue covering this because I’m having fun with this,” Vetri says.

The question now seems to be, is this a watershed moment for the esports industry? Will the audience stick around when regular sports resumes?

“This put them years ahead of their timeline,” Vetri says.  “I think a ton of people watching right now will be a fan.”

“We’ll probably have some drop off in viewership, but I predict a lot of people will say I enjoyed it during pandemic time. I still want to watch it now,” Tran says.