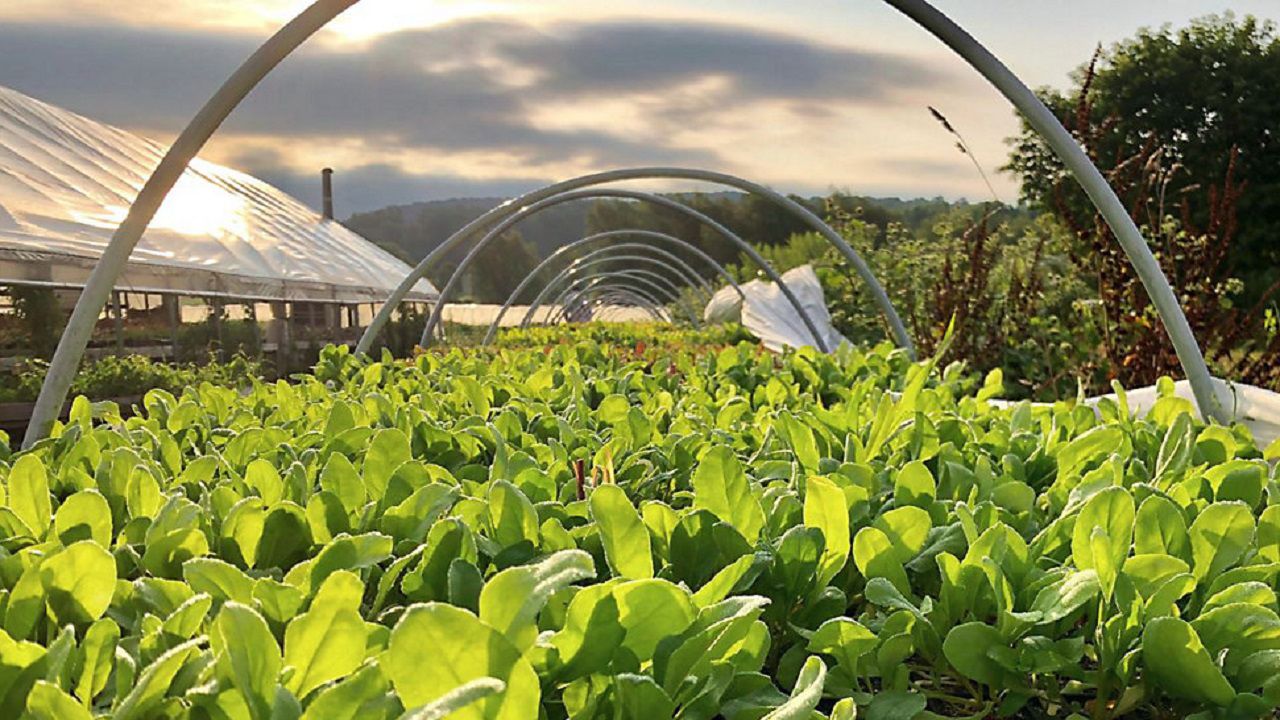 Despite the pinch felt by farmers, Senator Thom Tillis believes tariffs are going to be a necessary strategy to negotiate trade deals.

The senator and the U.S. Agriculture Secretary, Sonny Perdue, had a listening session with about 30 farmers in Union County, Wednesday.

More than 10,000 of the farms that closed were some of the smallest operations; 179 acres or less.

“Small family farms at the right scale are still the backbone of our agriculture economy,” Sen. Tillis said. “What we need to do is remove regulations that are standing in the way of [farmers] being able to raise a family and have a successful business.”

Just last week in Wisconsin Perdue said, “the big get bigger and the small go out”.

Some have interpreted him as meaning small family farms won’t be sustainable.

Senator Tillis said a help to farmers would be passing the USMCA, which he believes has the votes to pass congress if brought to the floor.