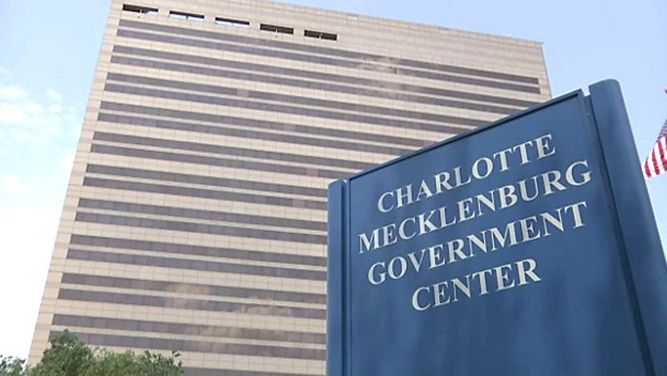 Some small businesses concerned about financial hit during RNC 2020

CHARLOTTE, N.C. -- The 2016 Republican National Convention brought in more than $188 million in economic impact to Cleveland.

With the convention coming to the Queen City in 2020, many Charlotte-area businesses for are hoping for the same boost. However, there are some small businesses that are concerned they won't get that kind of return.

RELATED: What will hosting RNC 2020 entail?

Attorney John Rudisill has his practice at the Charlotte National Building which is in the heart of uptown Charlotte. He says he lost thousands during the 2012 Democratic National Convention because he was forced to close for a week and he is expecting an even bigger loss during RNC 2020.

VIDEO: #RNC2016 brought in $188M in economic impact for Cleveland and many Charlotte-area businesses are hoping for a similar boost for #RNC2020 but not everyone's expecting that same kind of return @SpecNewsCLT #ncpol pic.twitter.com/npG9szykWc

“Expenses, they don’t stop because the office is closed,” said Rudisill. “Without the income, you can see my loss totaling up to around $25-$30,000 for a week that I'm closed.”

RNC Host Committee CEO John Lassiter says they're working with Chamber of Commerce and tourism officials to figure out a plan to help small businesses that could be negatively impacted by the convention.

“If you're between the Spectrum Center and the Convention Center, that stretch is going to be a little bit more difficult to navigate, but we think we can work through that and make sure that we can keep Charlotte employed,” said Lassiter.

Lassiter says the host committee will evaluate traffic patterns near convention events and work with employers to allow some remote access for the week.