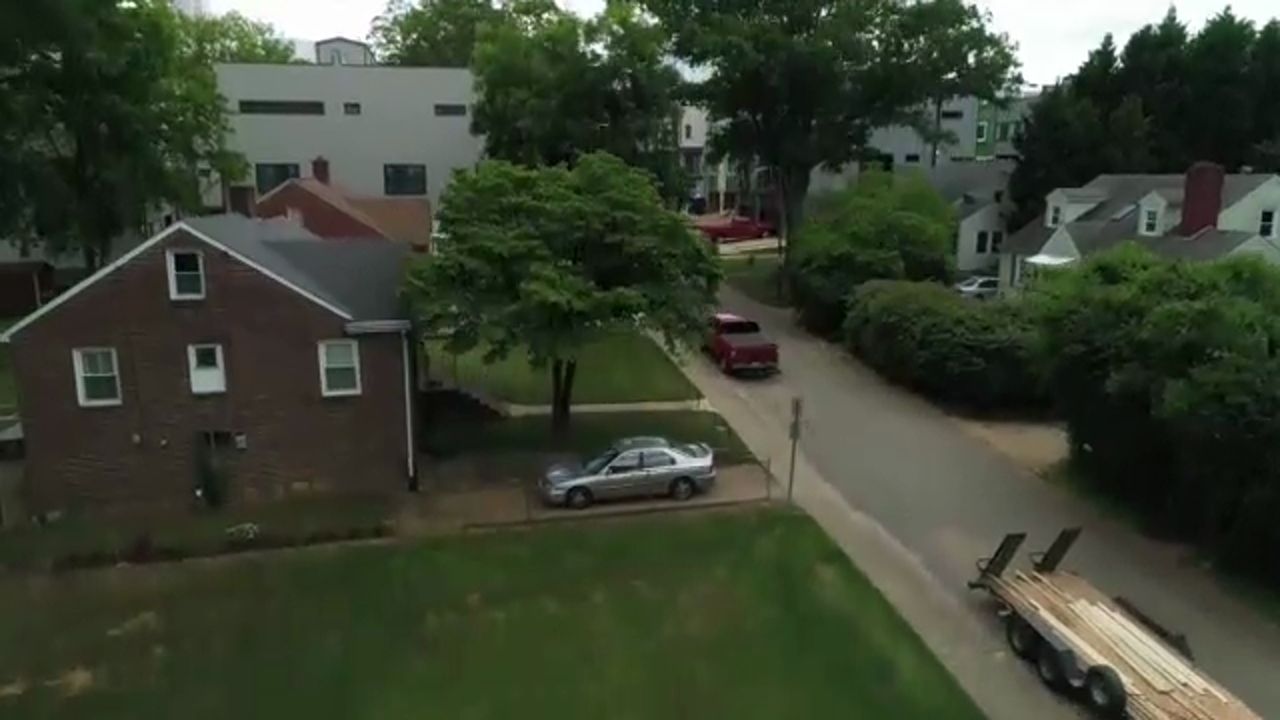 It's a tax relief program for elderly homeowners over the age of 65 and bringing in less than $45,000 in income annually.

“We know that there's going to be a property tax increase after this property reevaluation next year so to really provide some gap funding for what they're currently paying and whatever the next tax bill could look like,” said Dr. Justin Harlow, (D) Charlotte City Council.

In addition to city funding, there's a challenge to the private sector to contribute another $250,000 and if that happens, the city will match it.

Dr. Harlow said the pilot won't help everyone in need but it's a start.

“In next year's budget, I can come back and say this money ran out and we know this is a larger need. How do we create a more sustainable funding so that senior citizens can literally age in place?” said Dr. Harlow.

Harlow said applications will be available online and at the city's Housing and Neighborhood Office later this year.